100 Days in Heaven, this adventurous show is going to be filmed in the beautiful natural sites of Uttarakhand. The show has already done the shooting of their first schedule in Mumbai. The bigger chunk of the show is going to be shot in Uttarakhand. The show will be hosted by Mr. Amitabh Bachchan and apparently, source have it that Nikita Sharma has been roped in for the show. 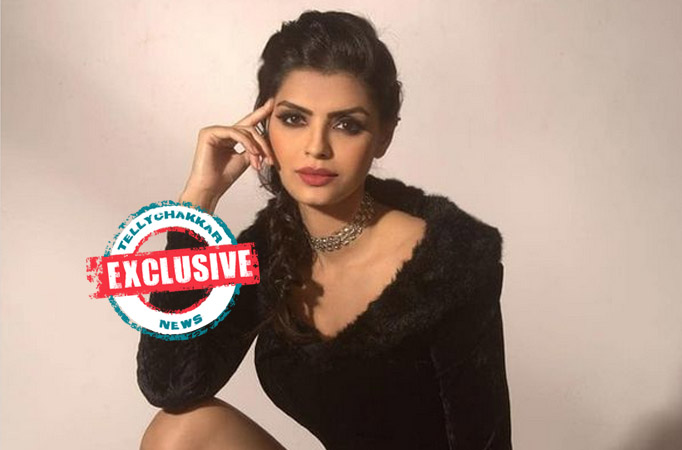 Sonali Raut, who is best known for her stint in Bigg Boss 8 and was evicted after a surprise vote decision, but was later brought back by the Bigg Boss because of her popularity, has been brought on board on the celebrity panel.