The film, Bunty Aur Babli, was immensely loved by the audience. It stars Rani Mukerji and Abhishek Bachchan in the lead roles. After 14 years, now, the film will have a sequel.

Yes, the makers have planned a sequel and it's tentatively titled Bunty Aur Babli Again. According to the media reports, Shaad Ali will be returning to direct the sequel and that the makers are building a set in the first week of June in Mumbai, and once it's ready, they will roll out the film.
Gen-Y jodi to join Rani Mukerji and Abhishek Bachchan for Bunty Aur Babli Again

Will be flop, current batch of actors cannot match performance of last decade or older actors. Sorry to say this but nowadays actors tend to focus much more of building cool image for themselves rather than have deliver roles on screen properly, too much show off has led to bollywood films lose the charm. 90's, 2000's r still lot more loved and appreciated by audience bcoz we connect with it well.

By the way even in past decades all sorts of cinema were made and i for one enjoy watching different kind of cinema but fact is cinema making was much better handled earlier than it is now, money surely is important but so is the craft of making a film which has degraded over years.

Lastly Bunty aur Bubly reminds me again how Sony has not done justice to this wonderful, entertaining film and list is long for other such titles. Sony Network is not even showcasing brilliant classic films it has in its library and this is depressing. Hope for better with Star or Zee getting rights of these soon in future. Star should also buy multiplex films like Badhaai Ho, Luka Chuppi, Stree very cautiously and not at inflated price... As i have said these won't work on TV bcoz it is for select audiences and even for that segment it does not hold repeat value.
Last edited: 17 Dec 2019

Personally i did not like Part 1, lets see what new they can bring for part 2. 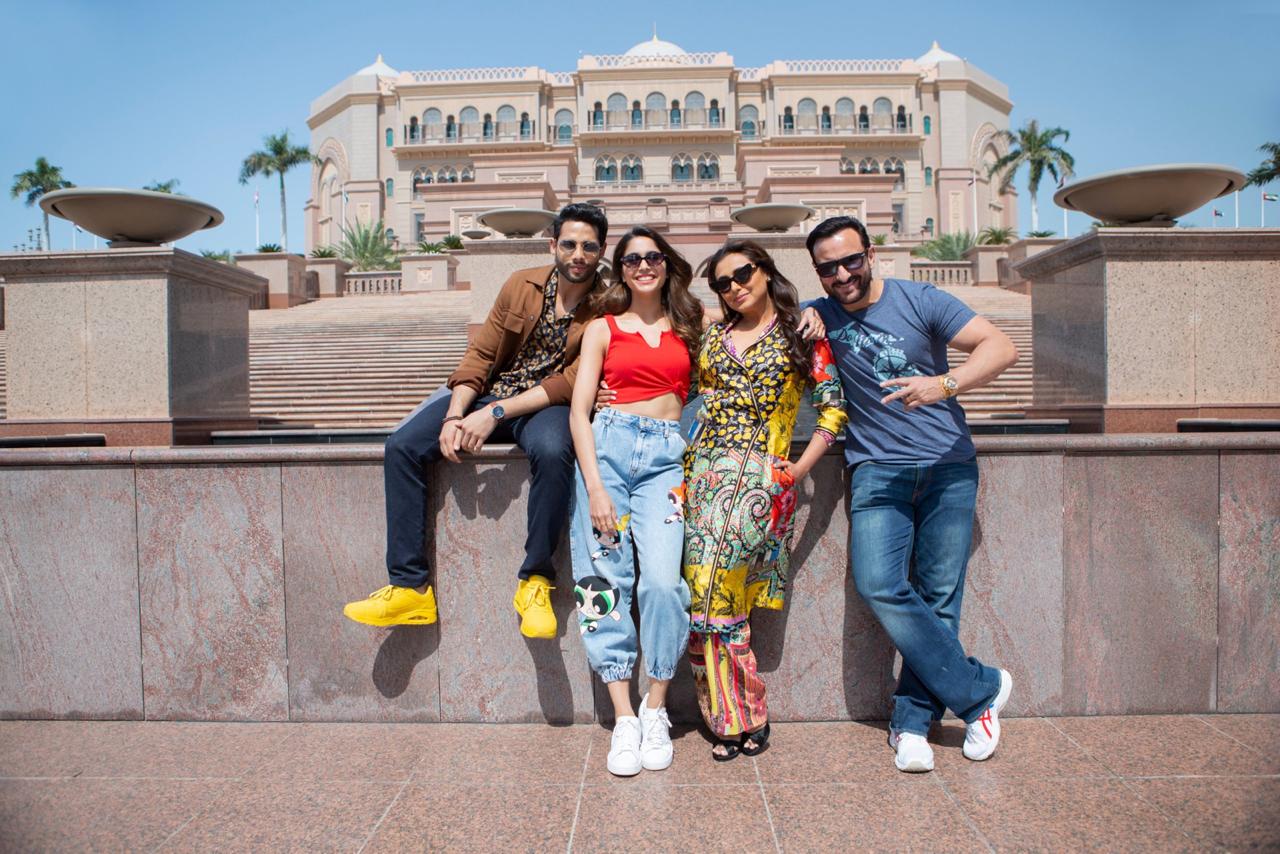