The film gets its title from former chief mining engineer Jaswant Singh Gill. In the 1989 Raniganj coal mining disaster, on which Capsule Gill is being made, this man heroically spearheaded the historic rescue operation that saved the lives of 64 workers trapped in a flooded coal mine. Filmmaker Tinu Suresh Desai, who directed Akshay’s 2016 crime thriller Rustom, will helm this film, while Vashu Bhagnani of Pooja Entertainment and Ajay Kapoor of Kyta Productions will jointly produce it. The film will go on the floor in the third quarter of this year in Amritsar

PeepingMoon.com can exclusively tell you that Bollywood’s next coal mining rescue film will have Akshay Kumar in the lead

Parineeti Chopra will play the role of Akshay Kumar's wife

Why so ? . Their chemistry in Kesari wasn't good . I think they should go for Bhumi Pednekar instead

Next to go on floors is Tinu Suresh Desai’s rescue drama, Capsule Gill! 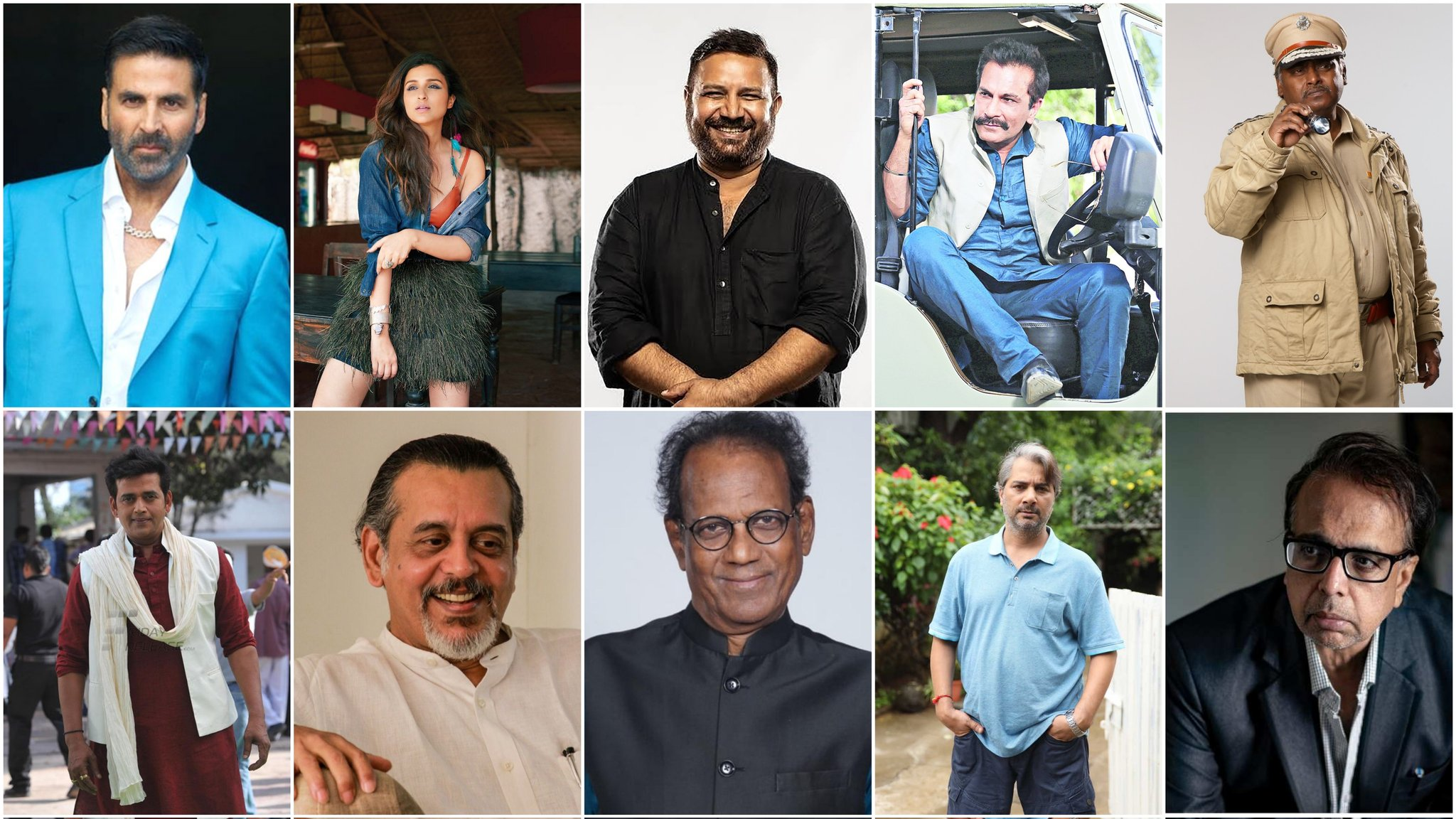 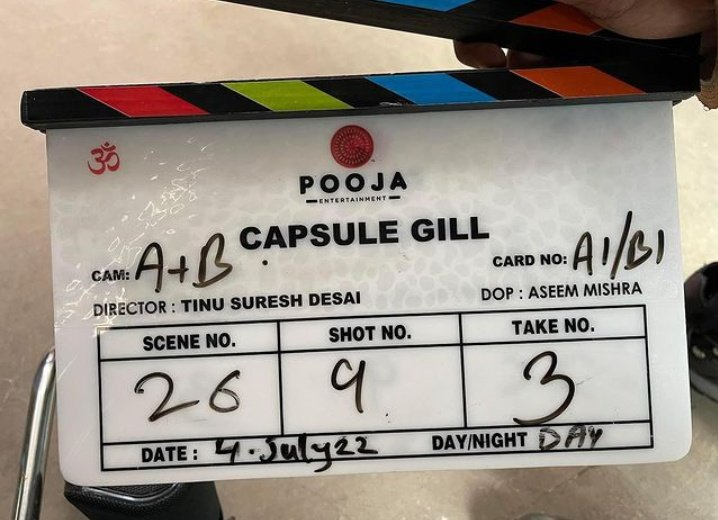