Addressing the India Space Congress, Information and Broadcasting Secretary Apurva Chandra said on Friday that of the 898 television channels broadcast in the country, 532 use foreign satellites for uplinking and downlinking of their services.

"We want to deregulate uplinking to satellites under the guidelines so that India can become a hub," Chandra said.

He said the uplinking and downlinking guidelines were last issued in 2011 and the process to revise them was underway. Currently, several satellite television channels use Singapore as the hub for broadcasting their channels and the deregulation of uplinking could help India emerge as a hub. 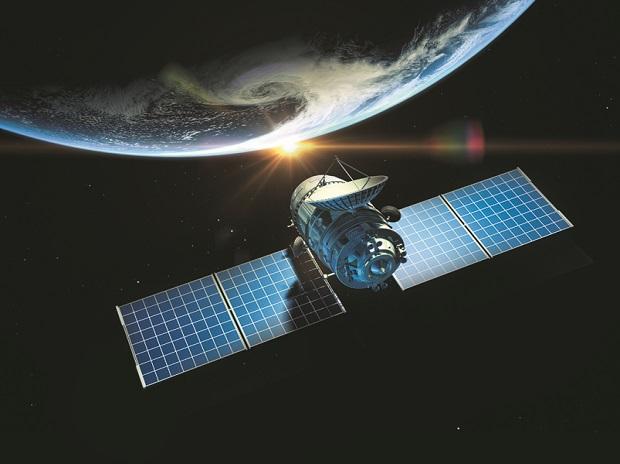 The government will soon deregulate uplinking of satellite television channels in a bid to make India an uplinking hub.