South African comedian and talk show host Trevor Noah recently announced that he will be quitting late night satirical news TV series 'The Daily Show' after seven years. He made the announcement through an emotion-laden video message shared on his social media sites. “We’ve laughed together, we’ve cried together. But after seven years, I feel like it’s time," he said. He added that he had come to realise that there was “another part of my life that I want to carry on exploring," he said. Noah took over from Jon Stewart in 2015. Before that he had been a correspondent for the show. 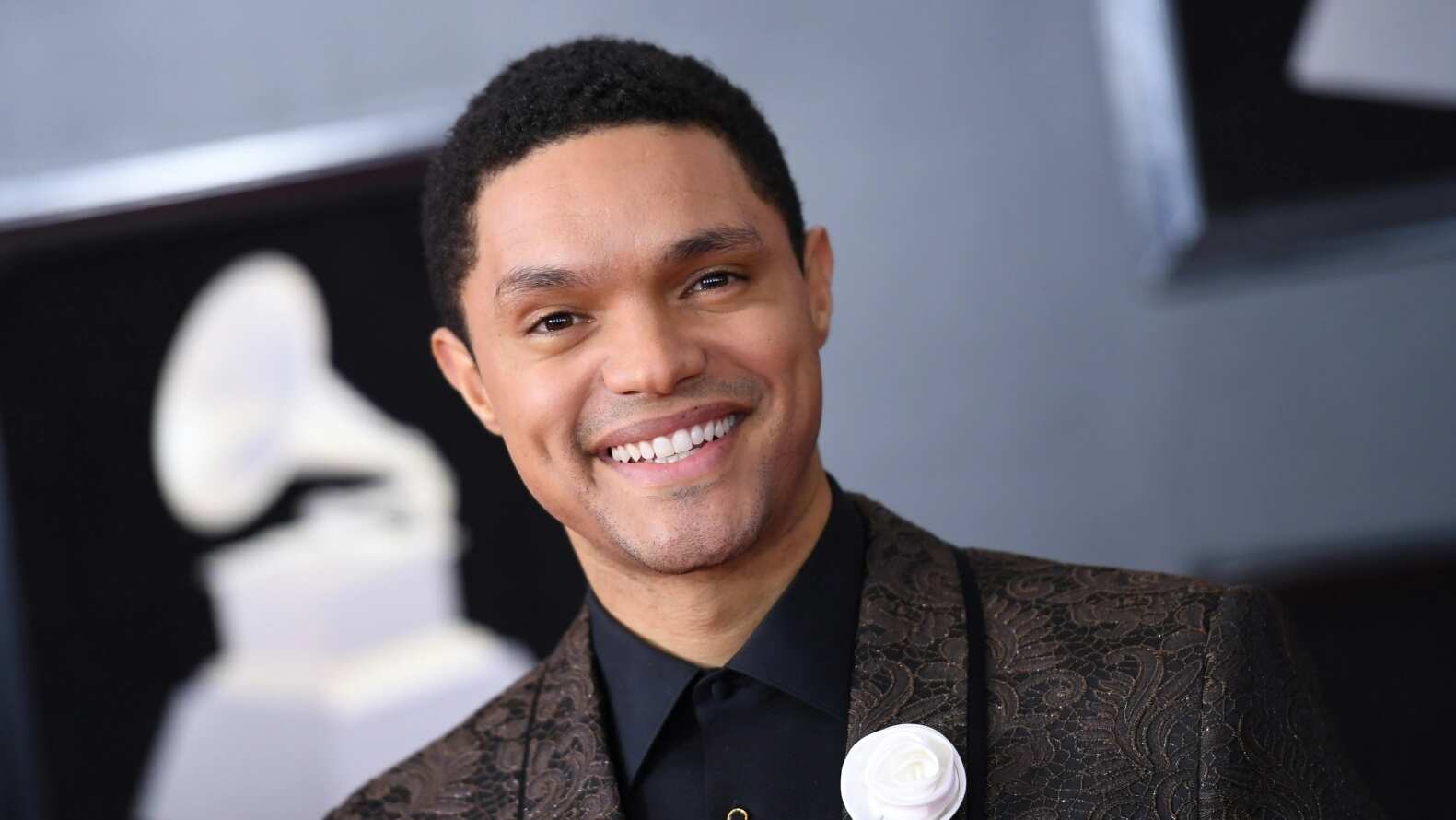 South African comedian and talk show host Trevor Noah recently announced that he will be quitting late night satirical news TV series 'The Daily Show' after seven years. He made the announcement through an emotion-laden video message shared on his social media sites. “We’ve laughed together...

which channel telecasting this show?

mss said:
which channel telecasting this show?
Click to expand...

Comedy Central in India too.

Add unprofessional to the list as well. Comedy Central and Paramount+ executives didn't knew about his exit until his announcement on the taping of the show itself. Anyhow The Daily Show a made on hardwork of Jon Stewart will still continue. Hopefully, Jon returns someday.

Sources close to the production tell The Hollywood Reporter that the long-running late-night series will indeed continue on at Comedy Central despite industry speculation that it could move to streamer Paramount+ after Noah signs off.

Noah stunned Comedy Central and Paramount executives Thursday night with his announcement that he would be leaving the show after a seven-year run. Sources say that Chris McCarthy — the Paramount exec who oversees Comedy Central, MTV and a slew of other linear cable networks — and staffers with the show and higher up at the conglomerate didn’t find out until Noah’s announcement that the host planned to leave The Daily Show. What’s more, McCarthy had lunch with Noah on Wednesday to discuss his future on the late-night show but the host gave no indication he was going to announce his departure a day later.
Click to expand... 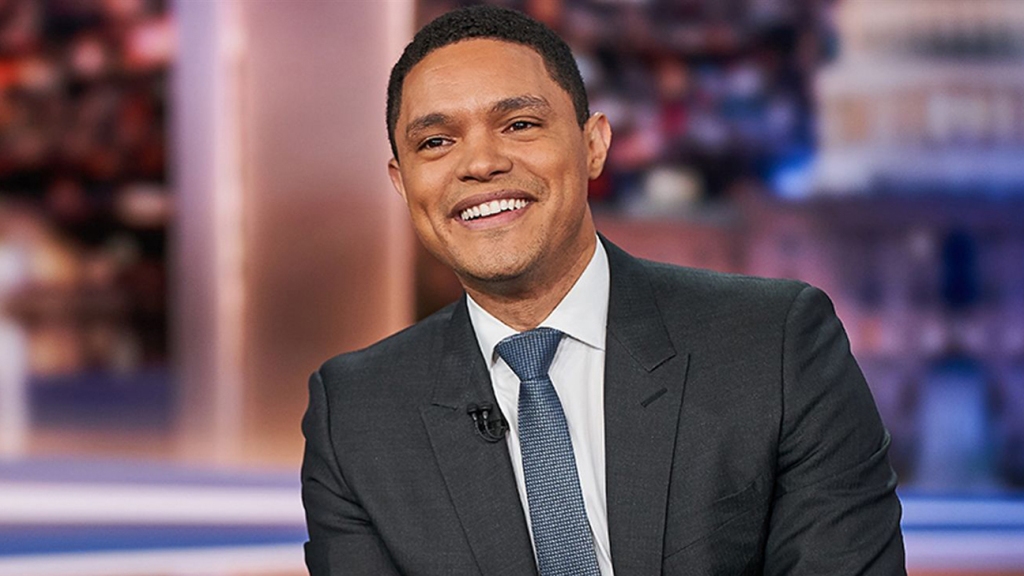 ‘The Daily Show’ Will Continue (on Comedy Central) Without Trevor Noah

Sources close to the show note that execs will meet with the outgoing host to set a date for his departure as talks for a replacement will not begin until after he is properly celebrated.

iDJ said:
Comedy Central in India too.
Click to expand...

Good riddance. He spewed nothing but hatred against India and being Black origin person doesn’t get him a free pass to do so.

11 May 2016
rahul1117kumar
R
R
Bigg Boss: A total recap about the winners, the lovers and Salman Khan

10 TV shows that can taste success in video gaming

The World Came Home: The history of television in India