Doctor Strange In The Multiverse of Madness | Benedict Cumberbatch | May 6, 2022

Scott Derrickson is reportedly set to direct the follow-up while C. Robert Cargill is set to write the script. Cargill previously mentioned that if he and Derrickson returned, they'd like to feature Nightmare as the villain.
Now, according to a recent leak, Doctor Strange 2 will feature the MCU debuts of both Jericho Drumm/Brother Voodoo and Clea.

In addition to two new characters, the Twitter leaker mentions that Tilda Swinton is in talks to reprise her role as the Ancient One in what would be her third MCU appearance after Doctor Strange and Avengers: Endgame. It also says the look and feel of the film will be akin to a "1980s boogaloo."
Doctor Strange 2 Could Feature Brother VooDoo and Clea

In a magical turn of events, Sam Raimi is returning to the Marvel fold. The filmmaker, who oversaw the original 2002-07 Spider-Man trilogy, is in talks to direct Doctor Strange in the Multiverse of Madness, The Hollywood Reporter has confirmed.

The move comes after the surprise Jan. 9 news that Scott Derrickson, who helmed the 2016 Doctor Strange movie, was exiting Multiverse of Madness over "creative differences." Derrickson will remain on board as an executive producer.
Sam Raimi in Talks to Direct 'Doctor Strange 2'

Just as the sequel to Marvel Studios’ Doctor Strange gets a new director, the project is also getting a new writer.

Michael Waldron, the head writer of Marvel’s upcoming Disney+ series Loki, has been tapped to work on Doctor Strange in the Multiverse of Madness.


Now moved to March as Spider-Man 3 taking its slot

“The Multiverse is a concept about which we know frighteningly little."

Watch the official teaser for Marvel Studios' Doctor Strange in the Multiverse of Madness. Only in theaters May 6. 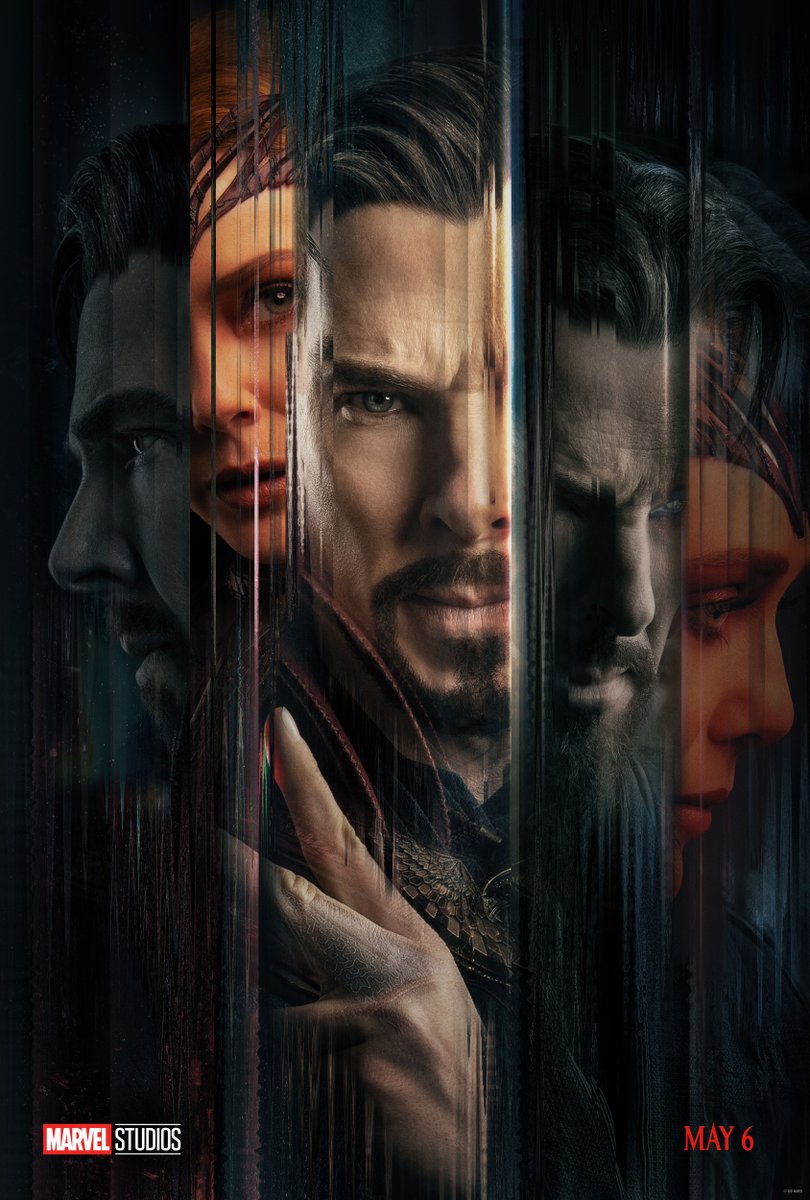 Elizabeth Olsen as The Scarlet Witch in ‘DOCTOR STRANGE IN THE MULTIVERSE OF MADNESS’.