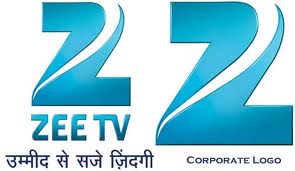 well i like zee trendz logo onlh its better then the old one.

As my think dish tv has given all crap logos.....

Soon it will change again i think
S

good cellection
by our admins 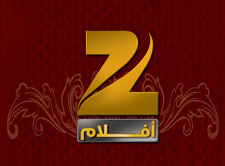 From Wiki
Zee Aflam is an India-based satellite television channel owned by Zee Entertainment Enterprises based in Dubai, UAE.
Which broadcasts Hindi Movies in Hindi with Arabic Subtitles.
It also shows the movies Dubbed in Arabic.
It is the most famous channel in Middle East and in KSA.
Broadcasting is also present in various nations of KSA, Australia, the Middle East, Africa, East Asia, Australia and North America.
It is a part of the Essel Group.
Click to expand...