Twenty episodes of 'Khatron Ke Khiladi' have already been lined up to be telecast on Viacom18's Colors channel which is accessible in over 90 per cent television households in India. Around Rs 60-70 crore has already been invested in the show of dare-devilry, it has been reliably learnt by www.indiantelevision.com .
'Pain in Spain' is the theme of the new season of the biggest action=packed reality show on Indian television, for which celebrities will be travelling to Spain on 17 May. 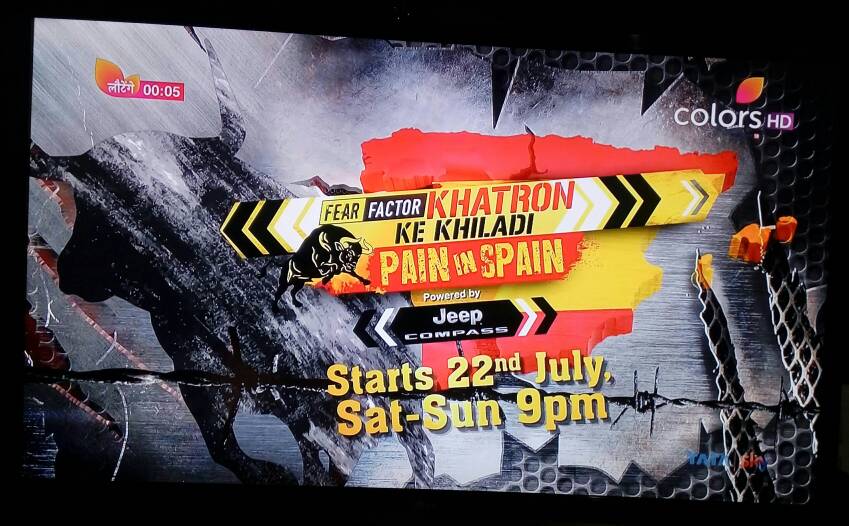 Bollywood director Rohit Shetty is back to host the ninth season of the stunt reality game show ‘Khatron Ke Khiladi’ on Colors.

Shetty had hosted the fifth and sixth seasons of the show. The last season featured Arjun Kapoor as the host, but the actor could not continue this year due to his film commitment.

Confirming the news, a source in Colors stated that Shetty is familiar with the concept, and action and stunt are his forte. While the last season of ‘KKK’ was shot in Argentina, this year it will be shot in Spain.

Produced by Endemol, ‘Khatron Ke Khiladi’ is based on the internationally famed format ‘Fear Factor’, which is filmed in four countries—Malaysia, South Africa, Argentina and Spain.

The shooting for ‘Khatron Ke Khiladi 9’ will kick off in early April. Colors will launch the new show tentatively by August.

Rohit Shetty has been the right person to host the show. As this would be the 3rd season of Khatron Ke Khiladi he will be hosting and as it is the 8 season of the show. The show has begun with the bang with some interesting contestants Ravi Dubey, Manveer Gurjar, Geeta Phogat, Karan Wahi, Lopamudra Raut, Shantanu Maheshwari, Nia Sharma, Shiny Doshi, Rithvik Dhanjani, Shibani Dandekar, Hina Khan and Monica Dogra.
Last edited by a moderator: 5 Aug 2017
V 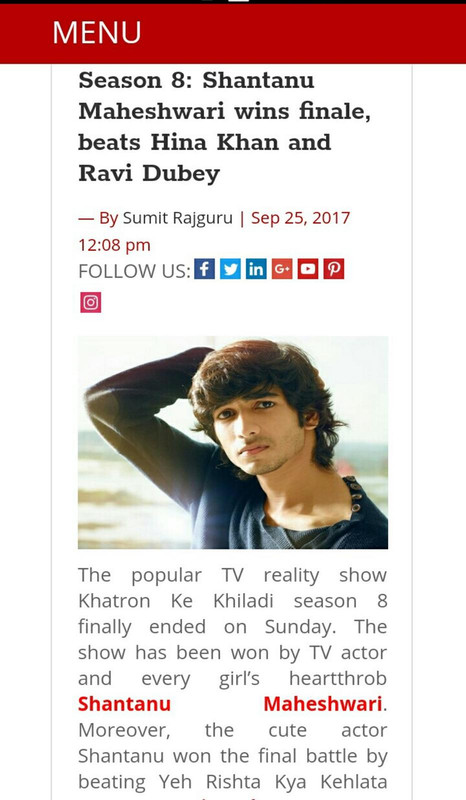 Wow He's the most deserving one