At Present "Dhinchaak" has been Rebranded as GoldMines. So Tata Play also Updated the EPG as "GoldMines" @ LCN 375 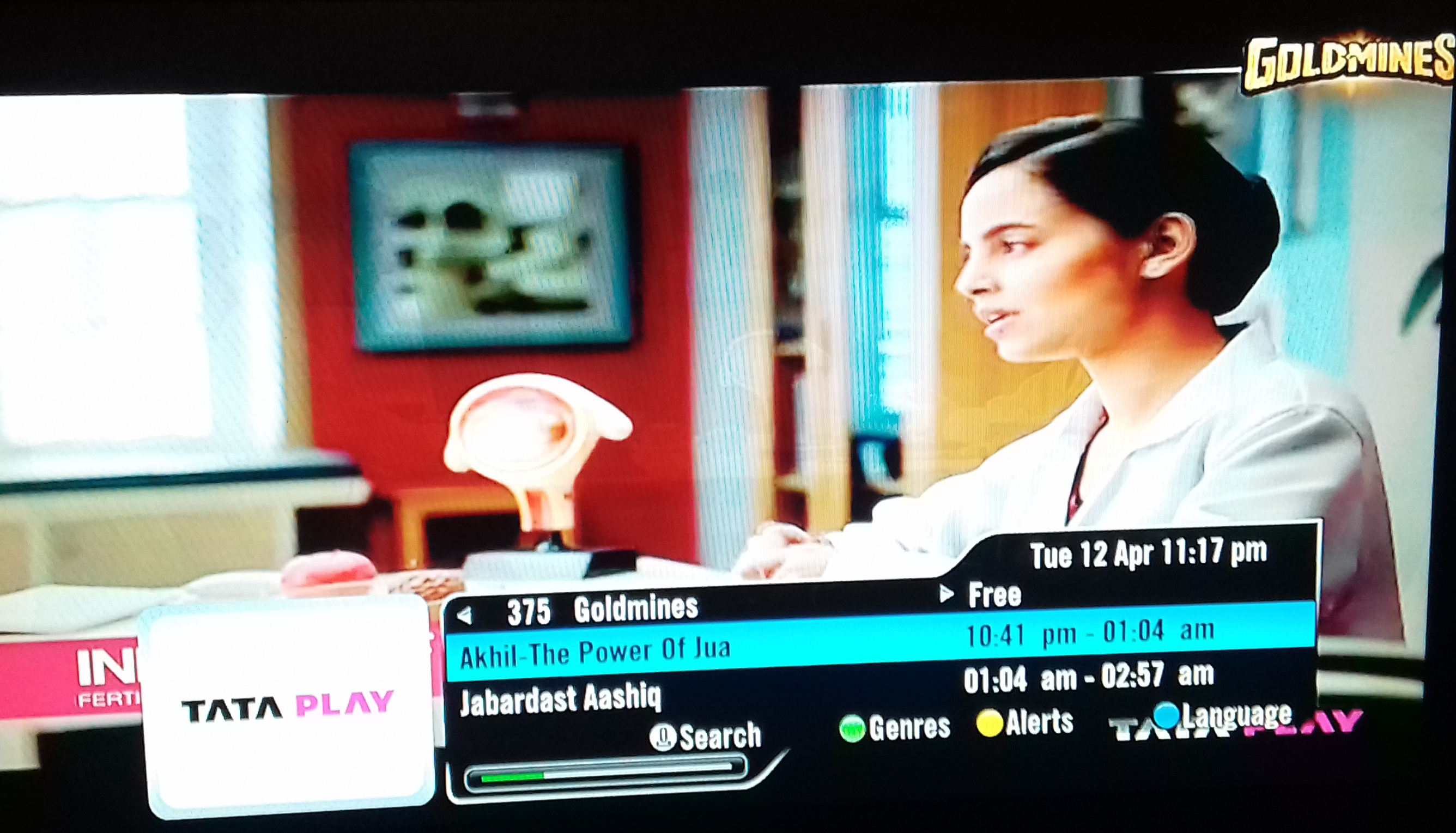 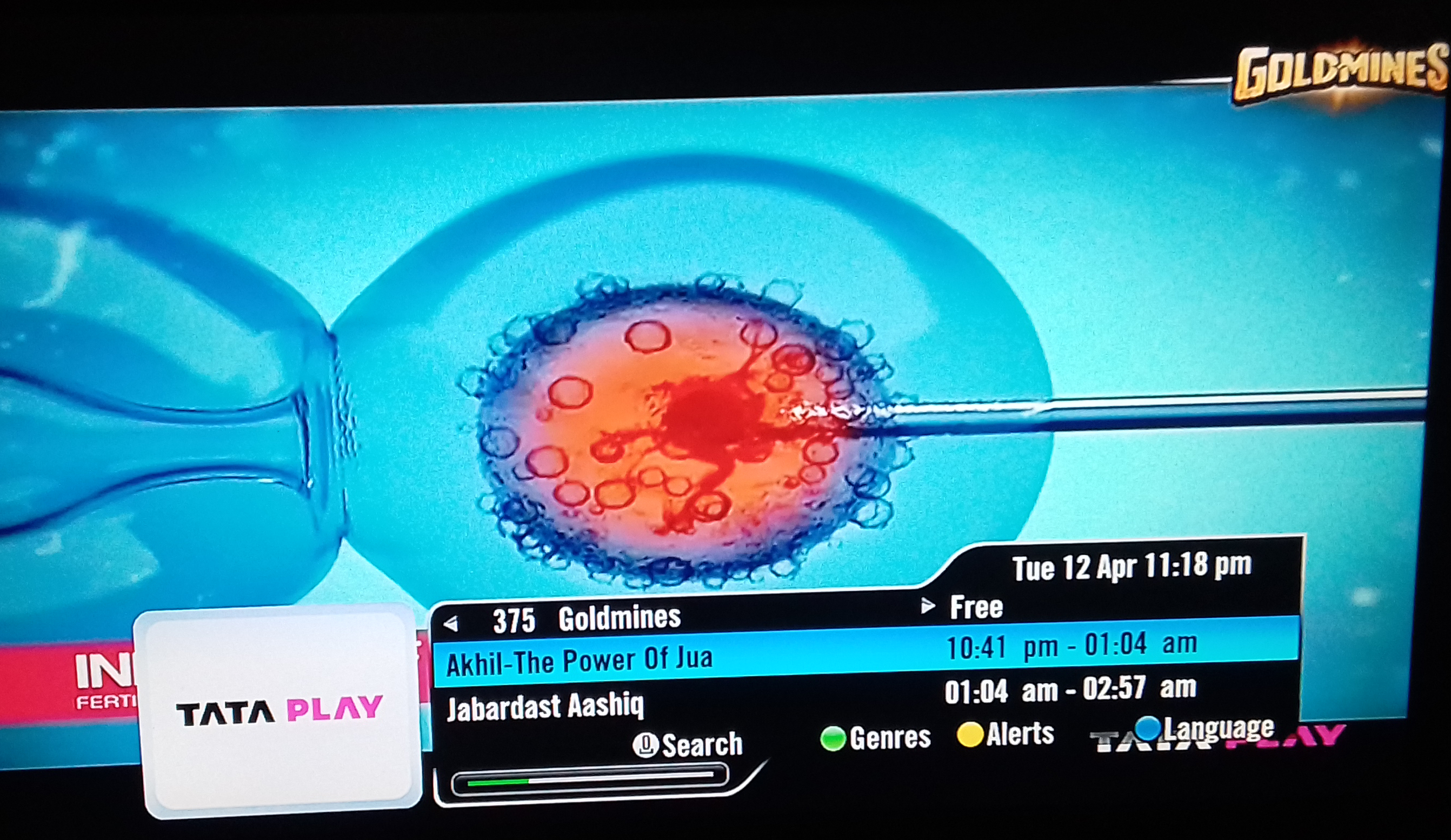