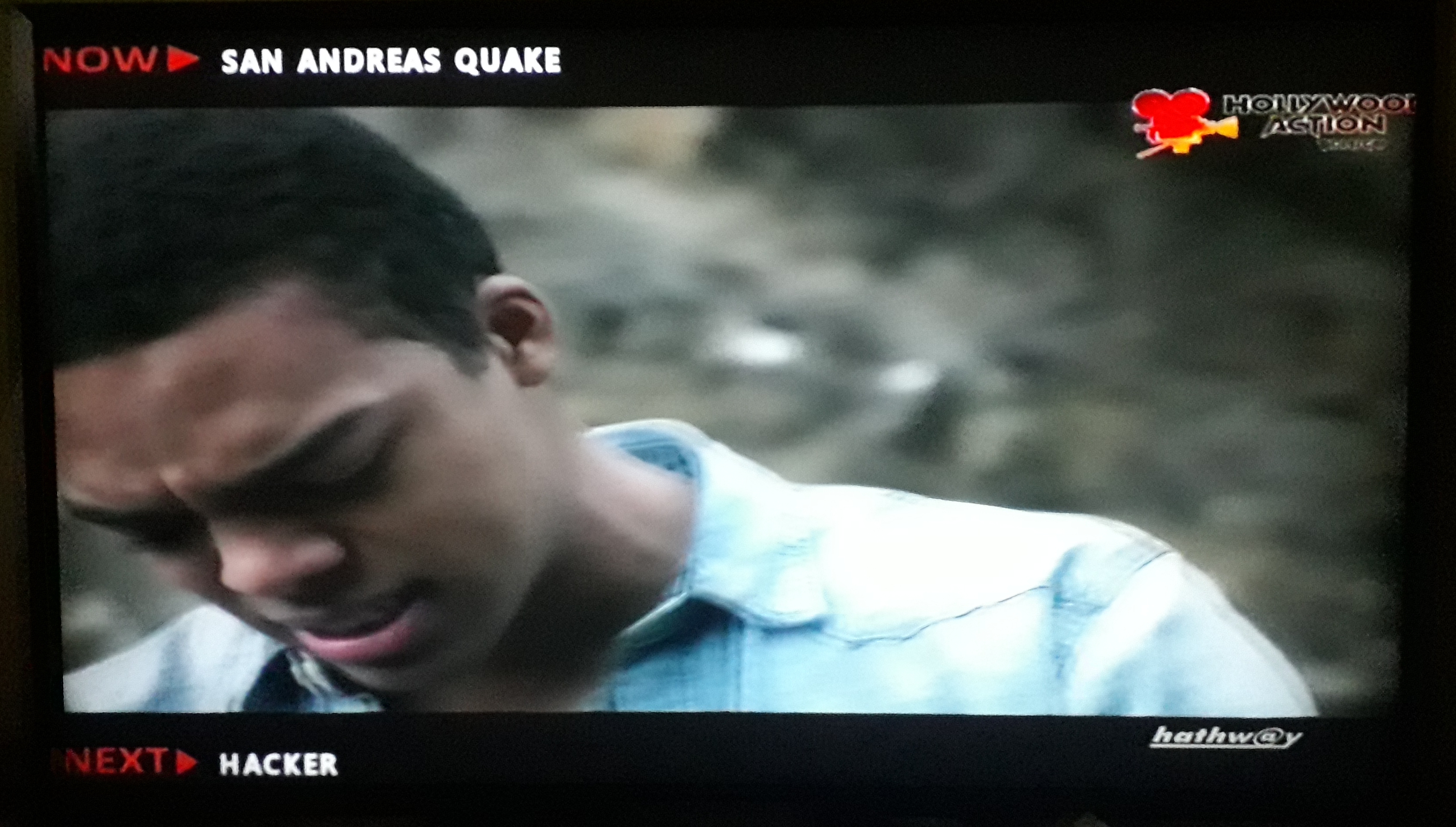 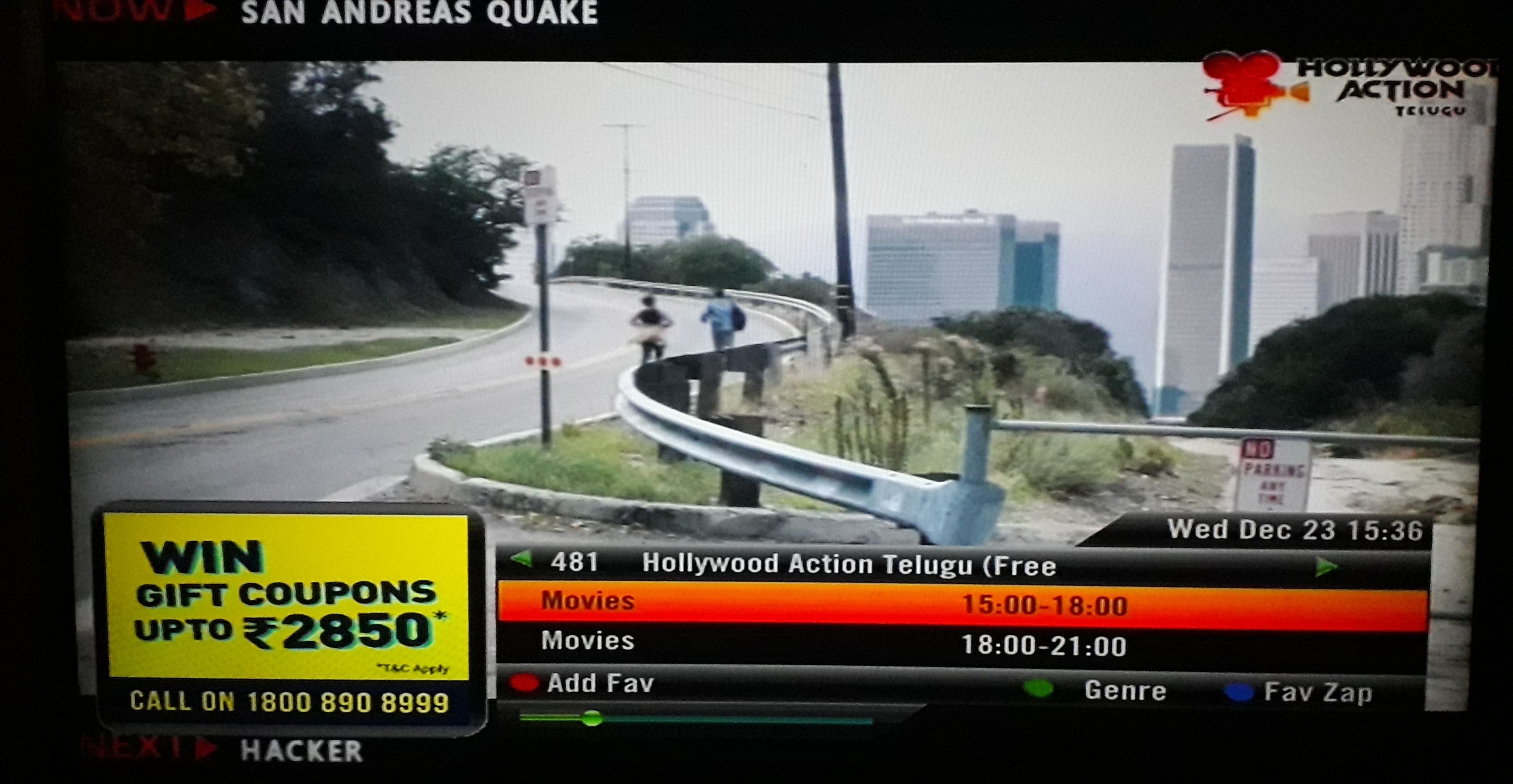 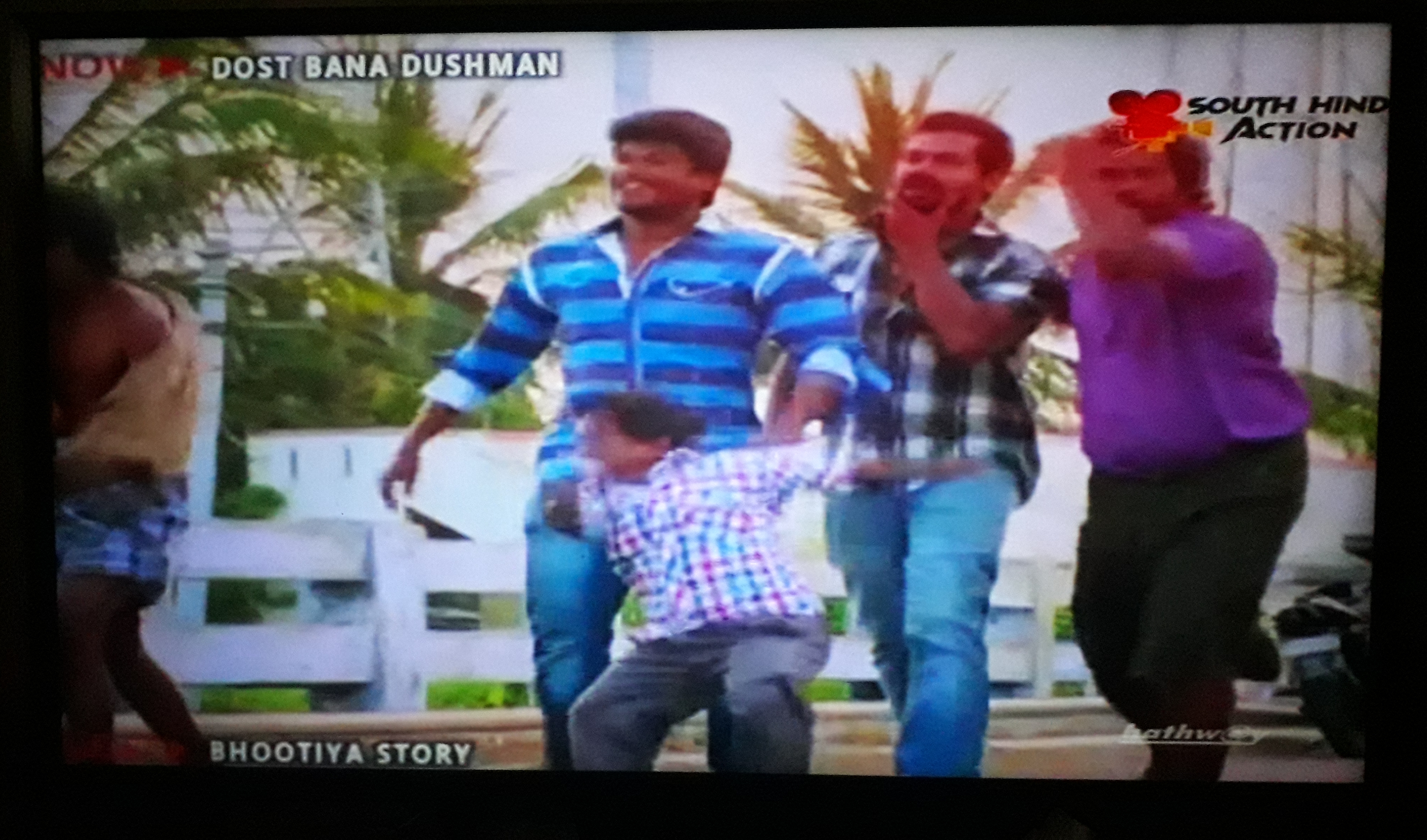 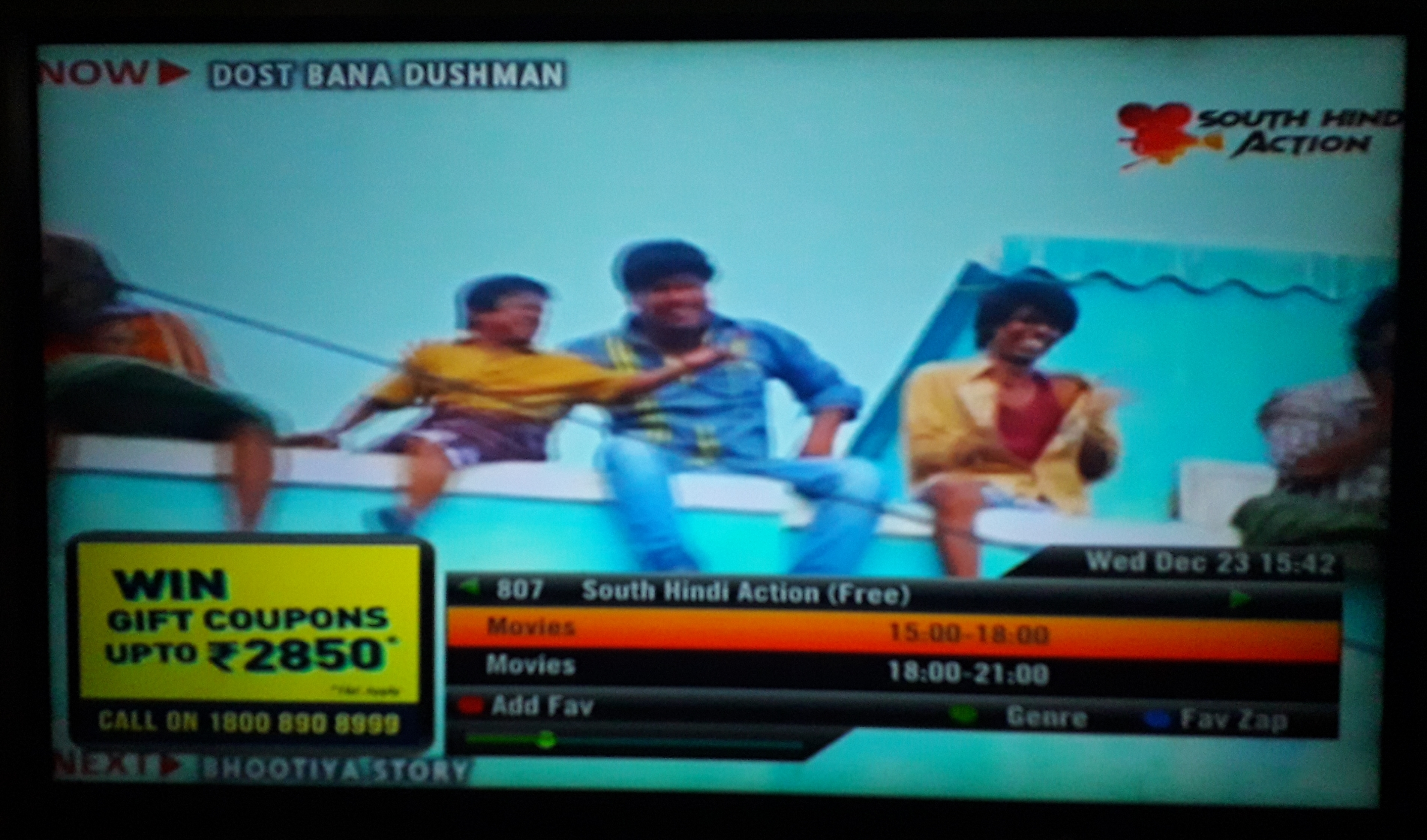 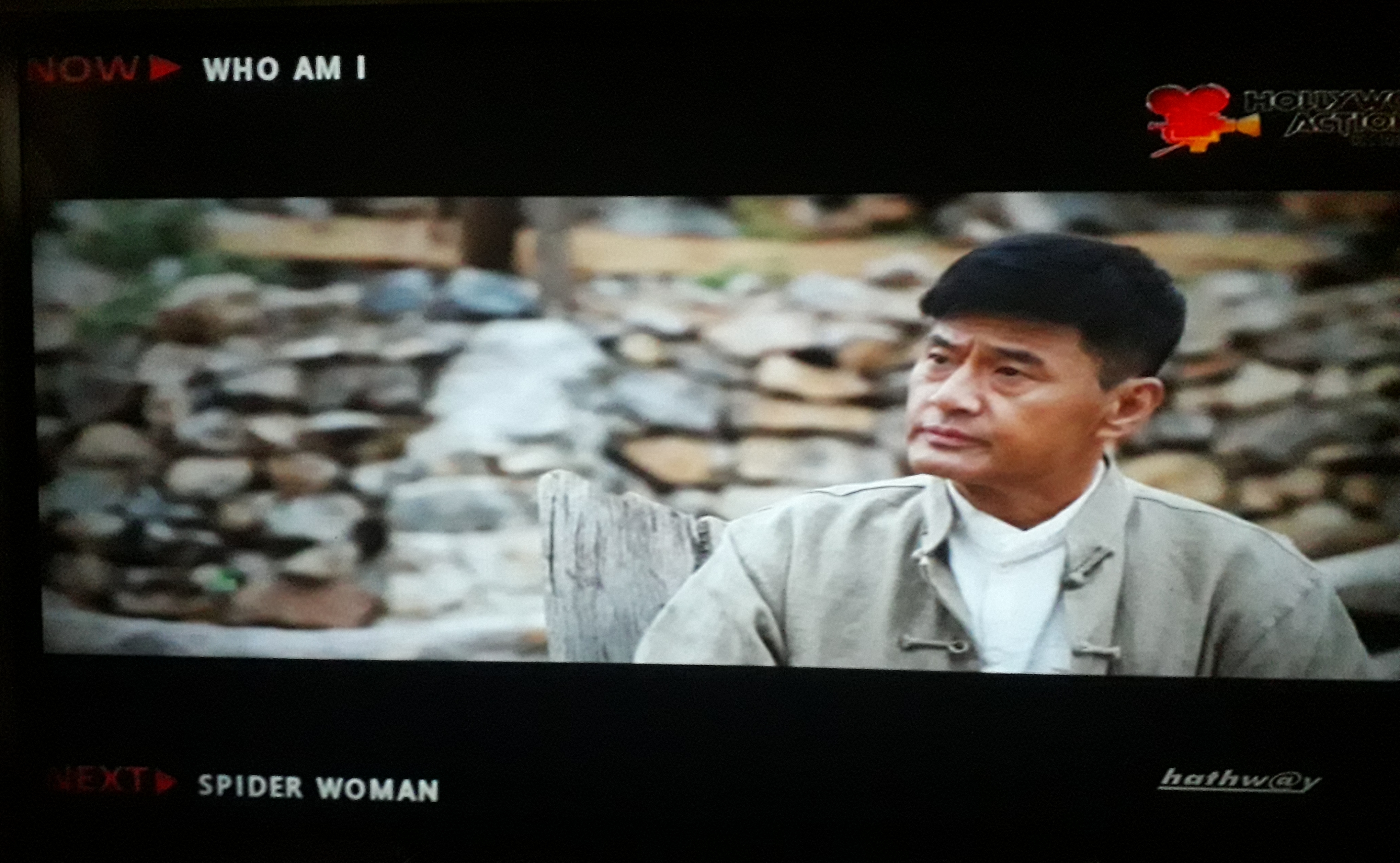 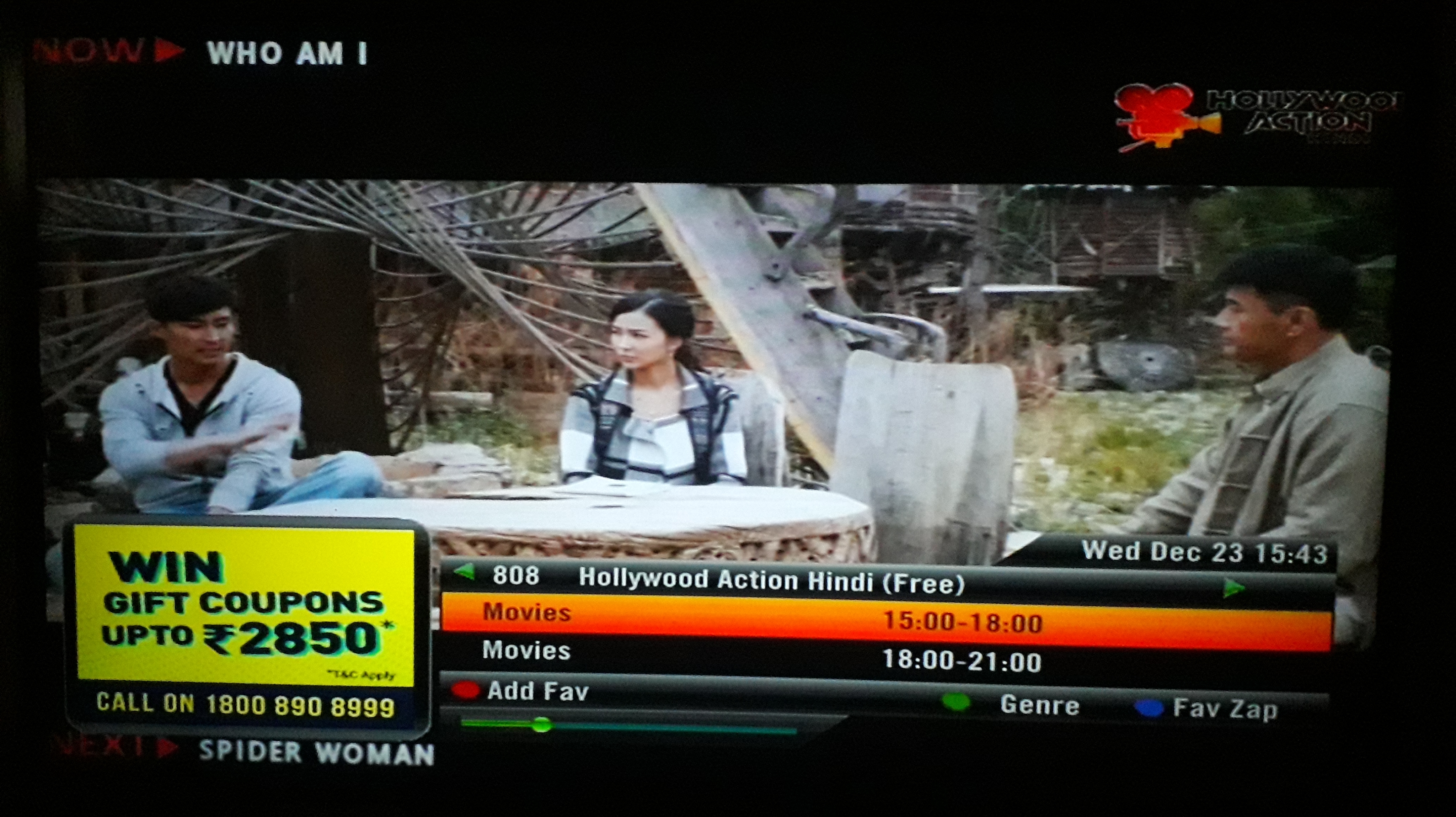 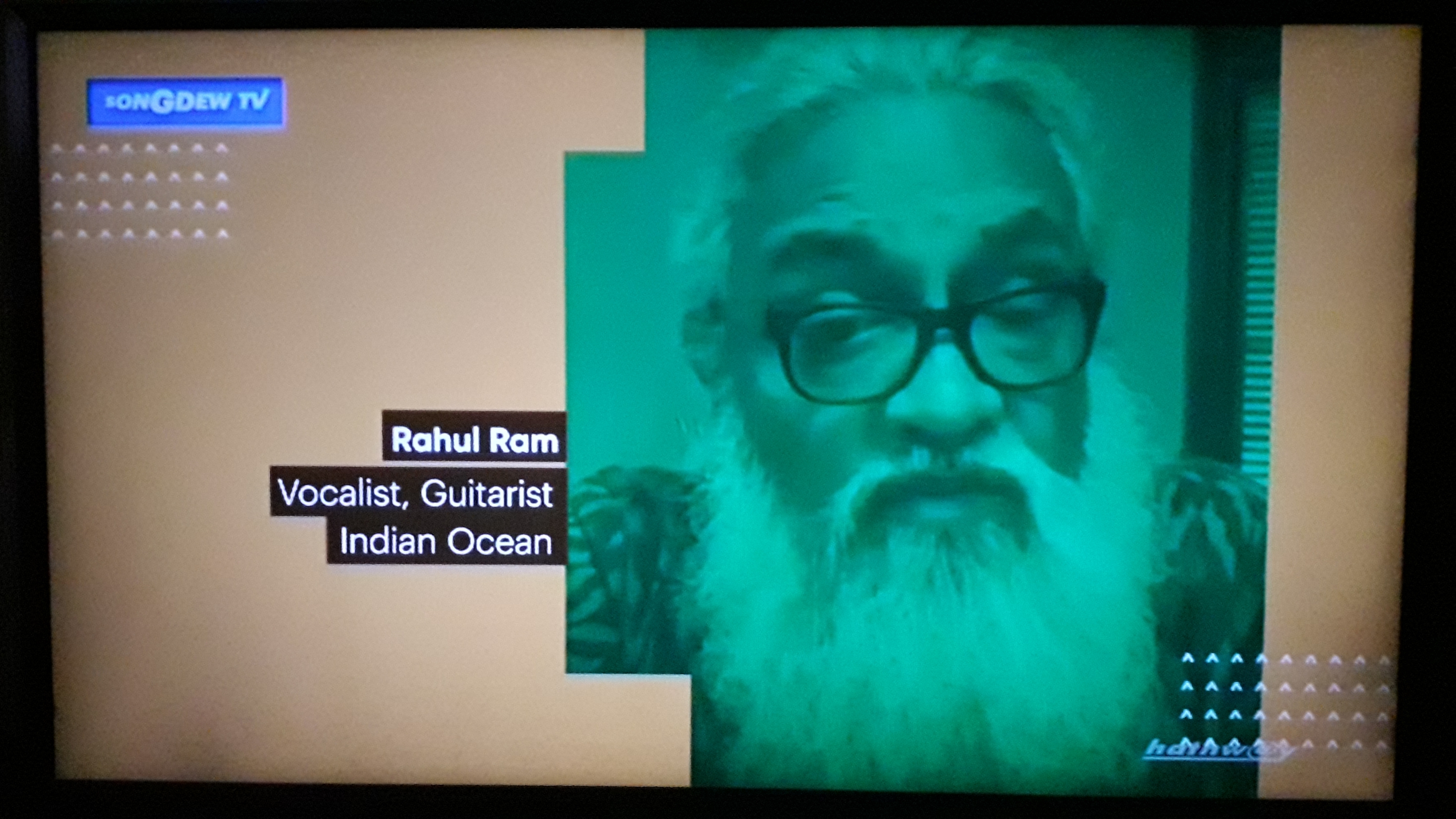 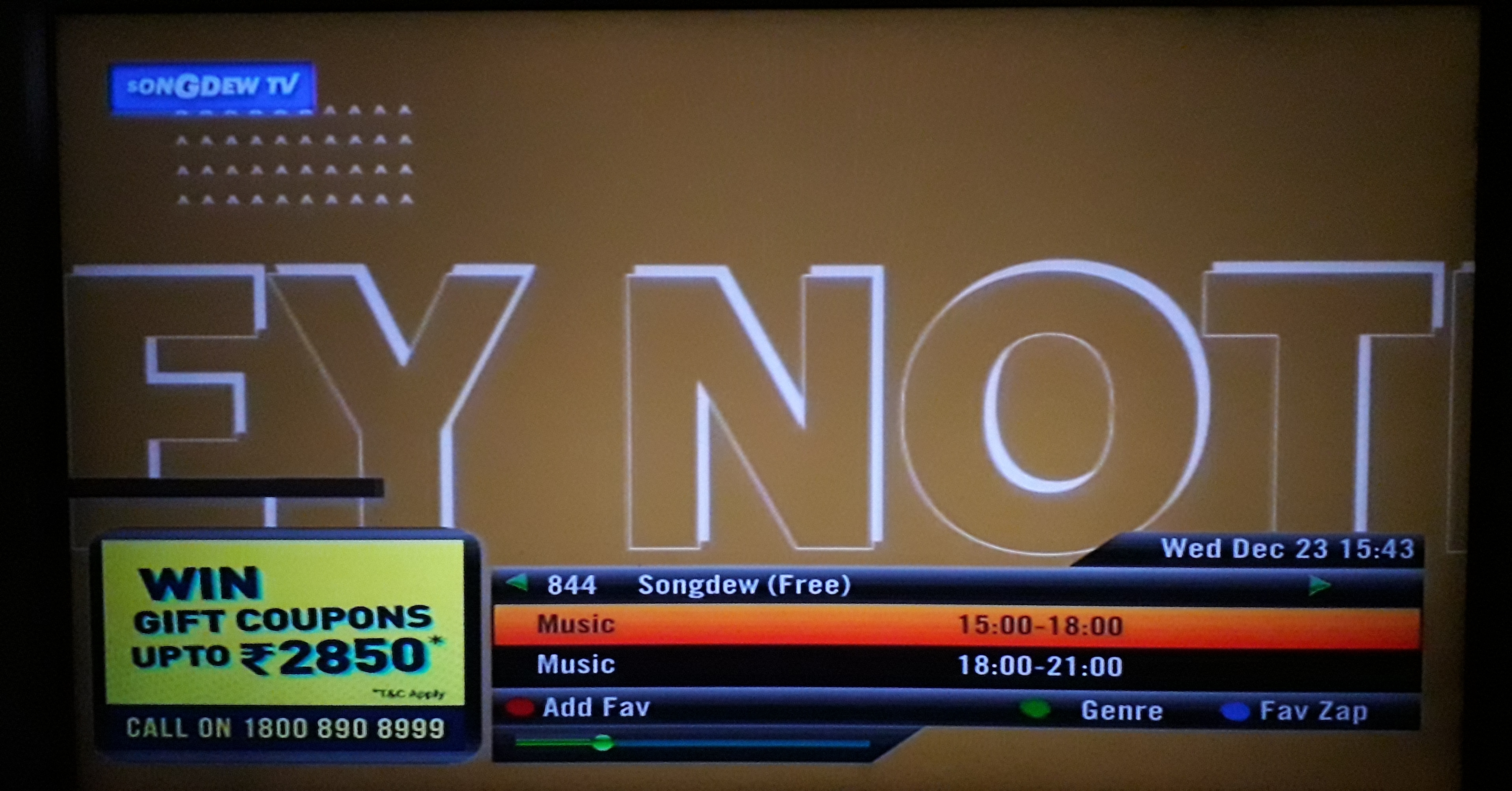 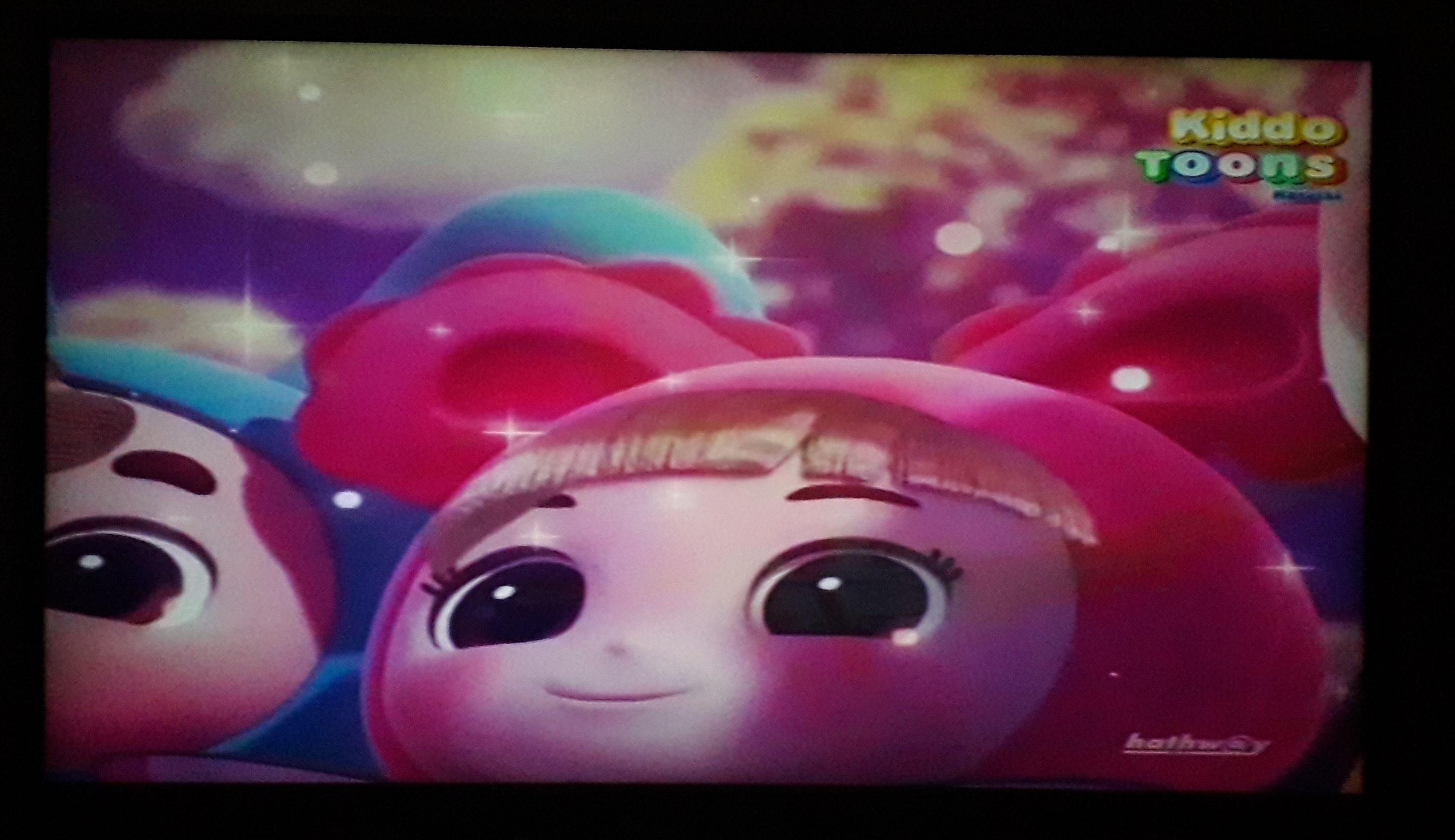 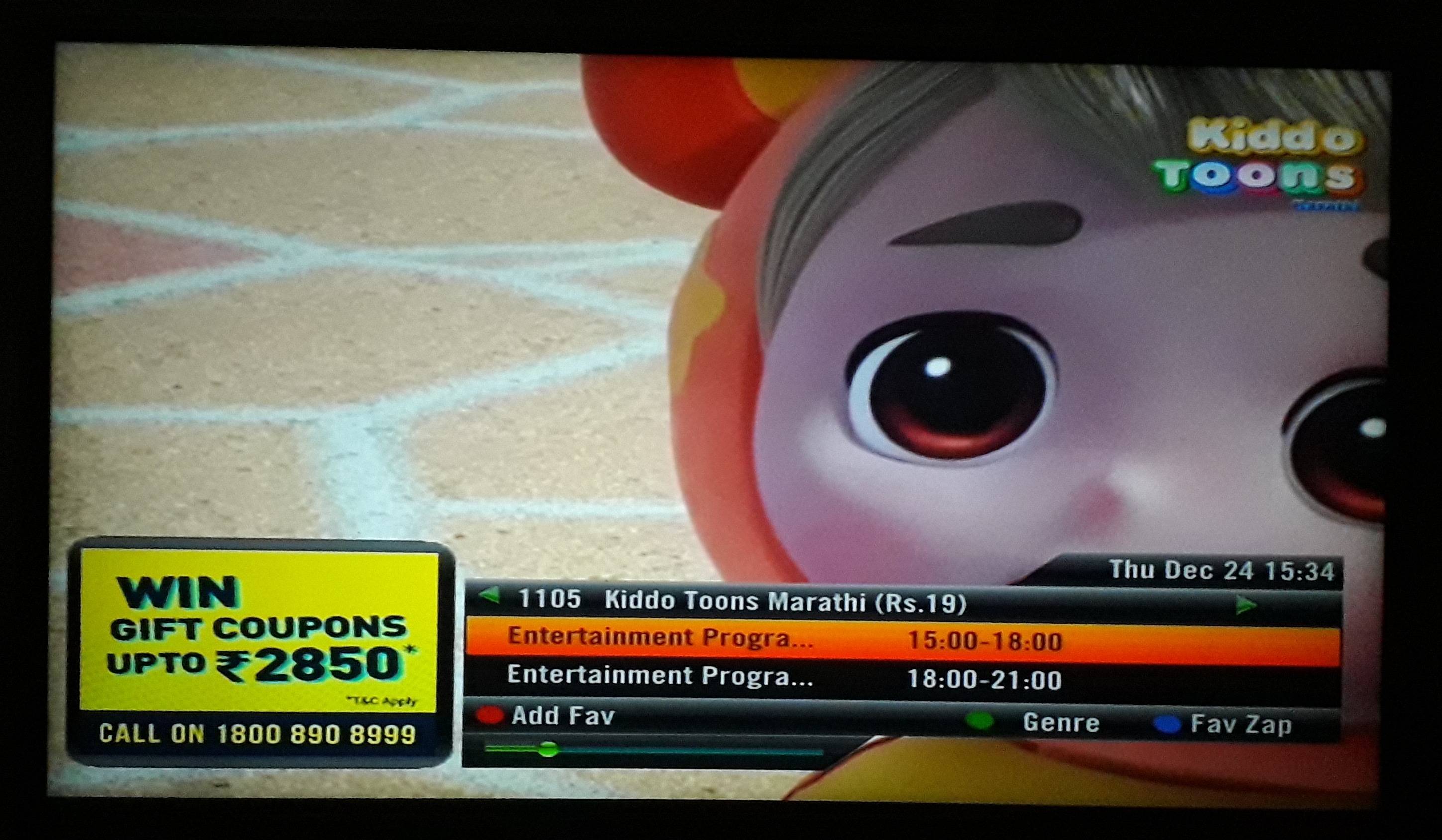 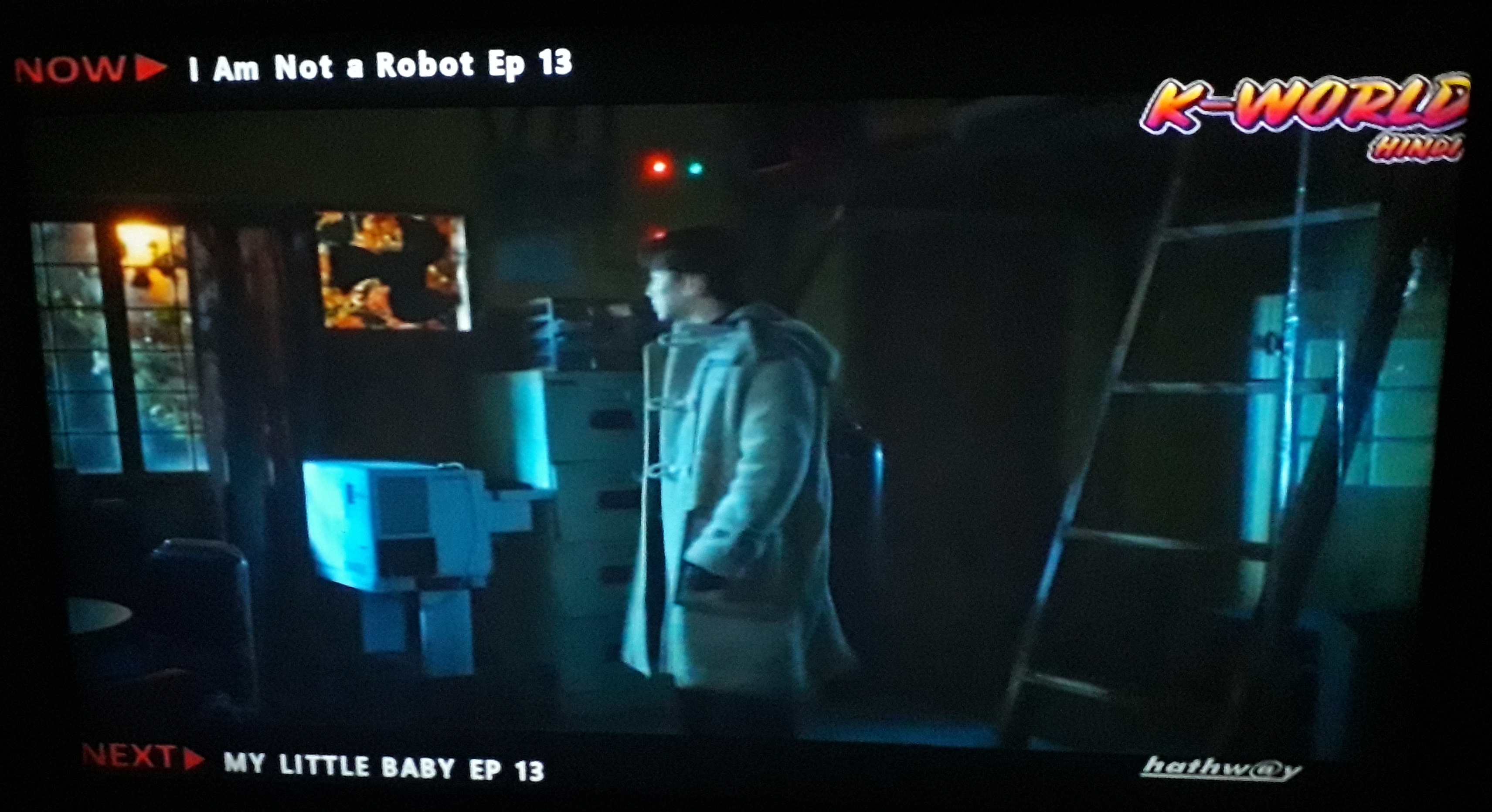 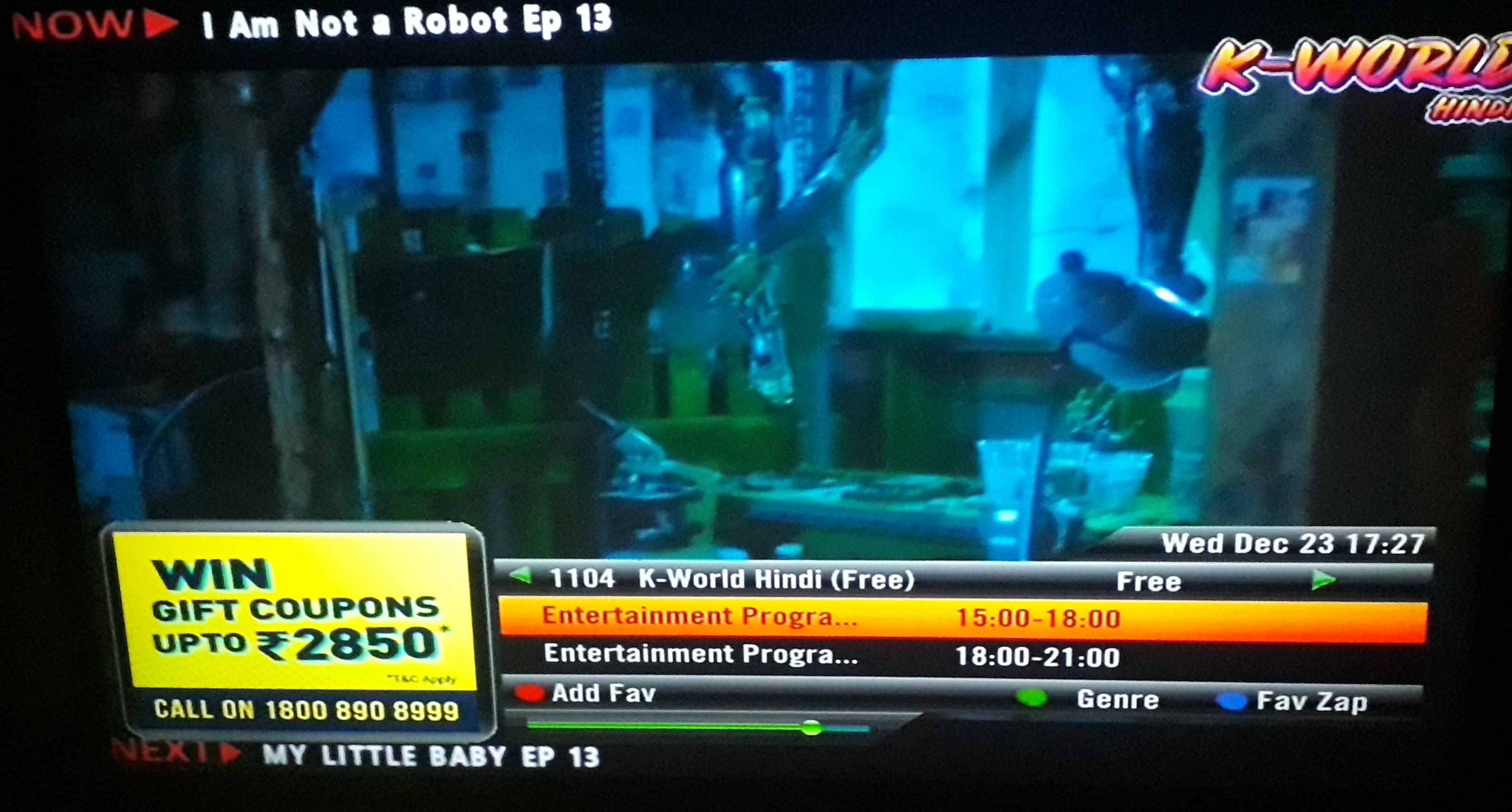 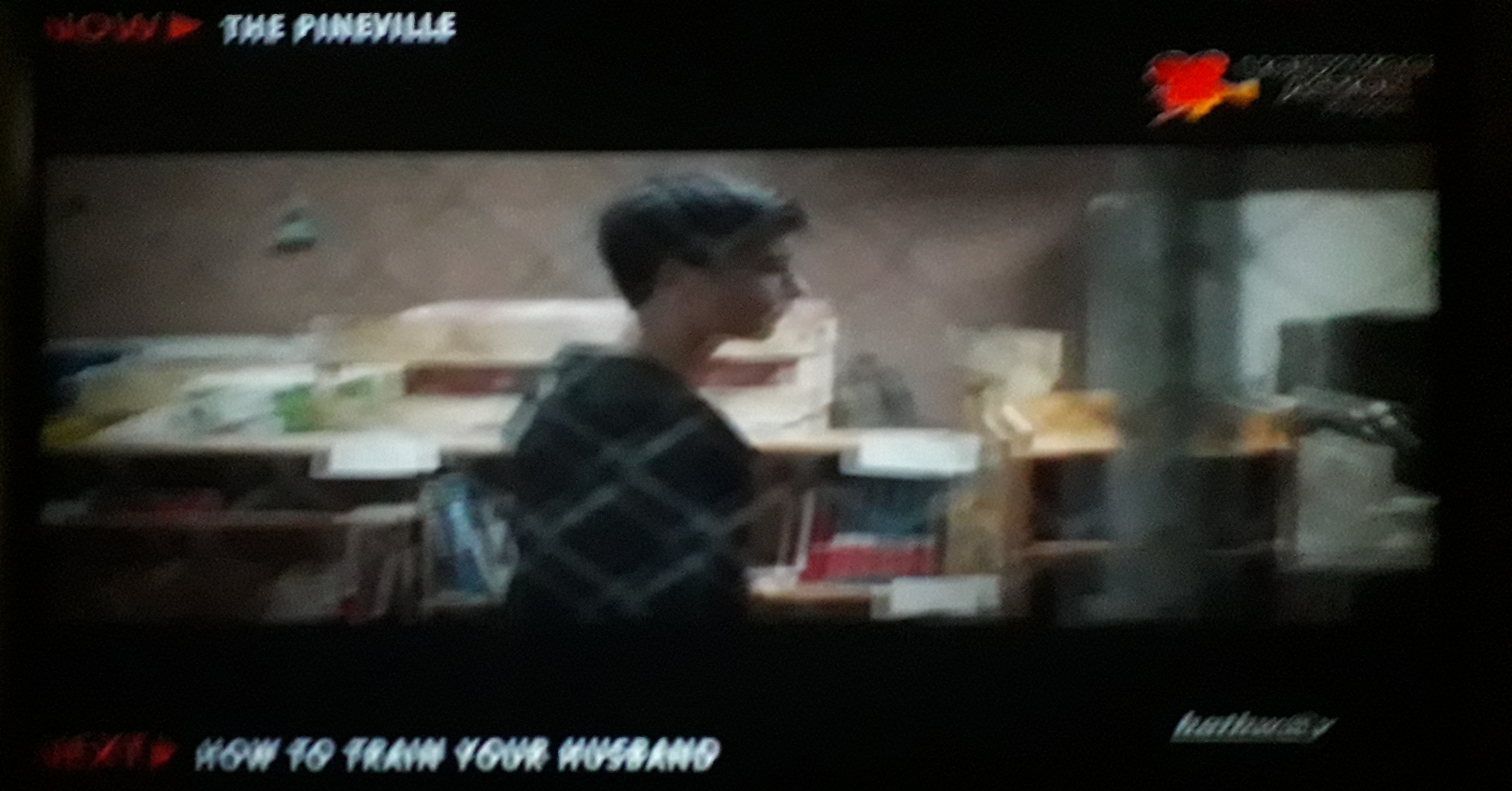 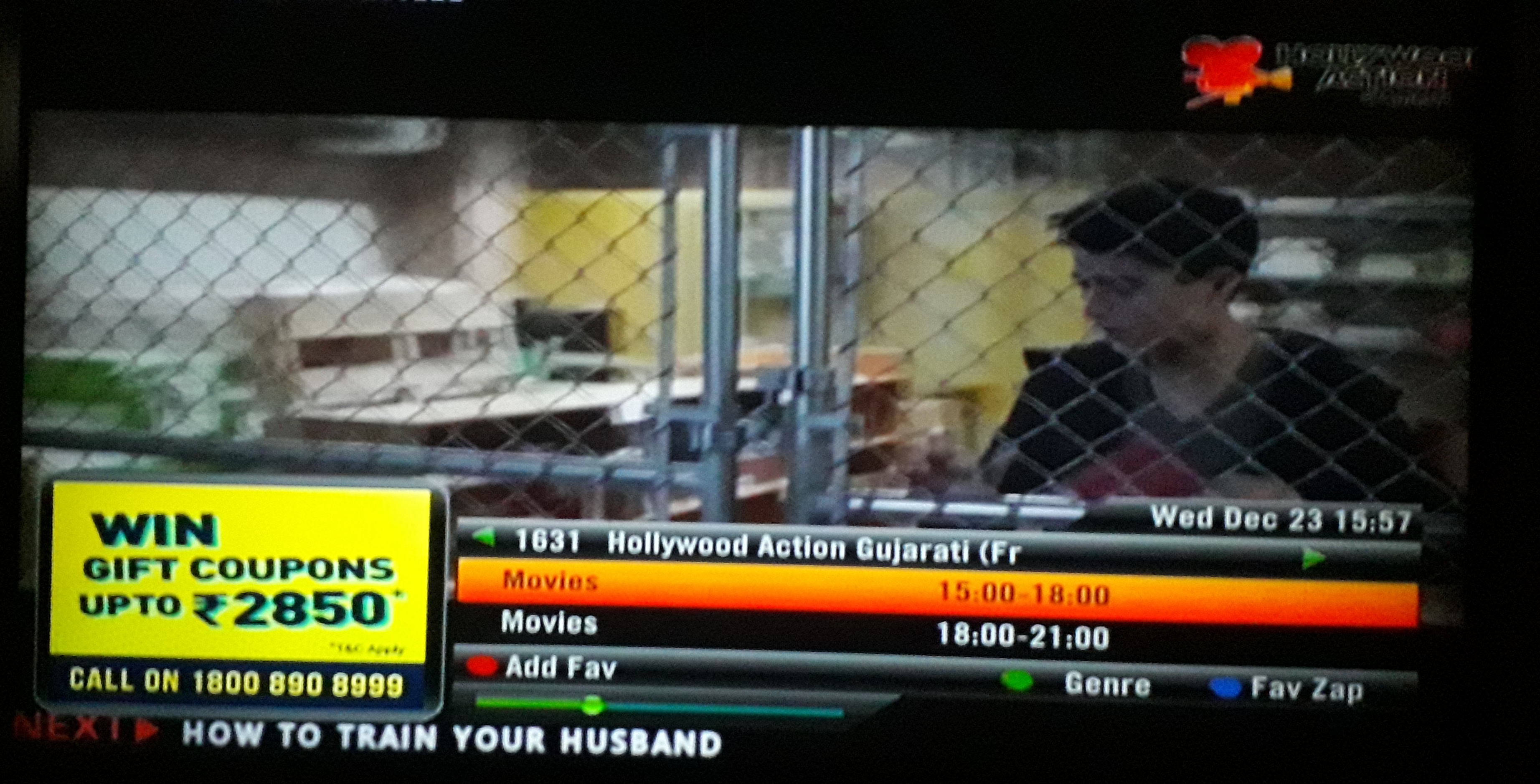 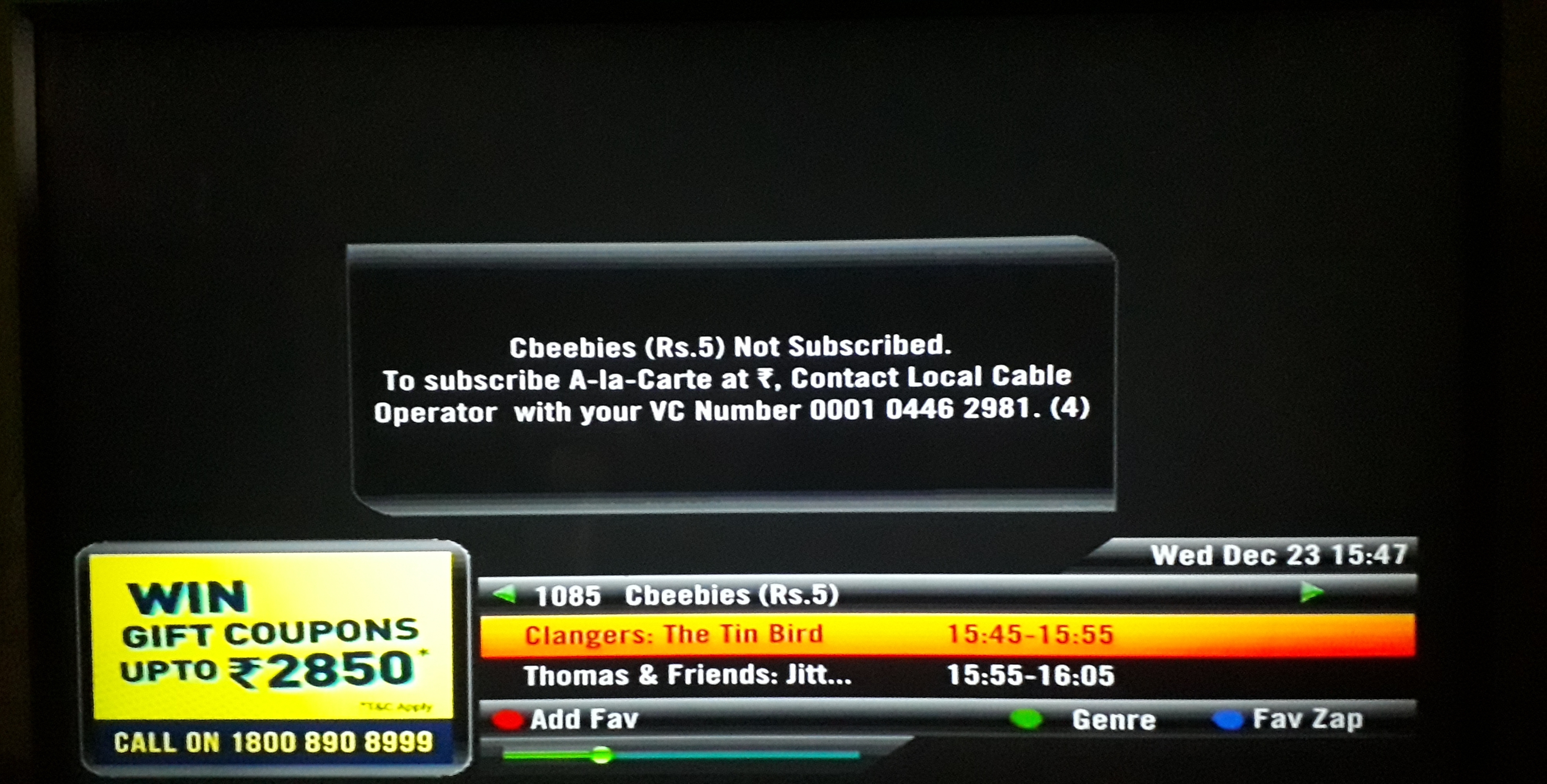 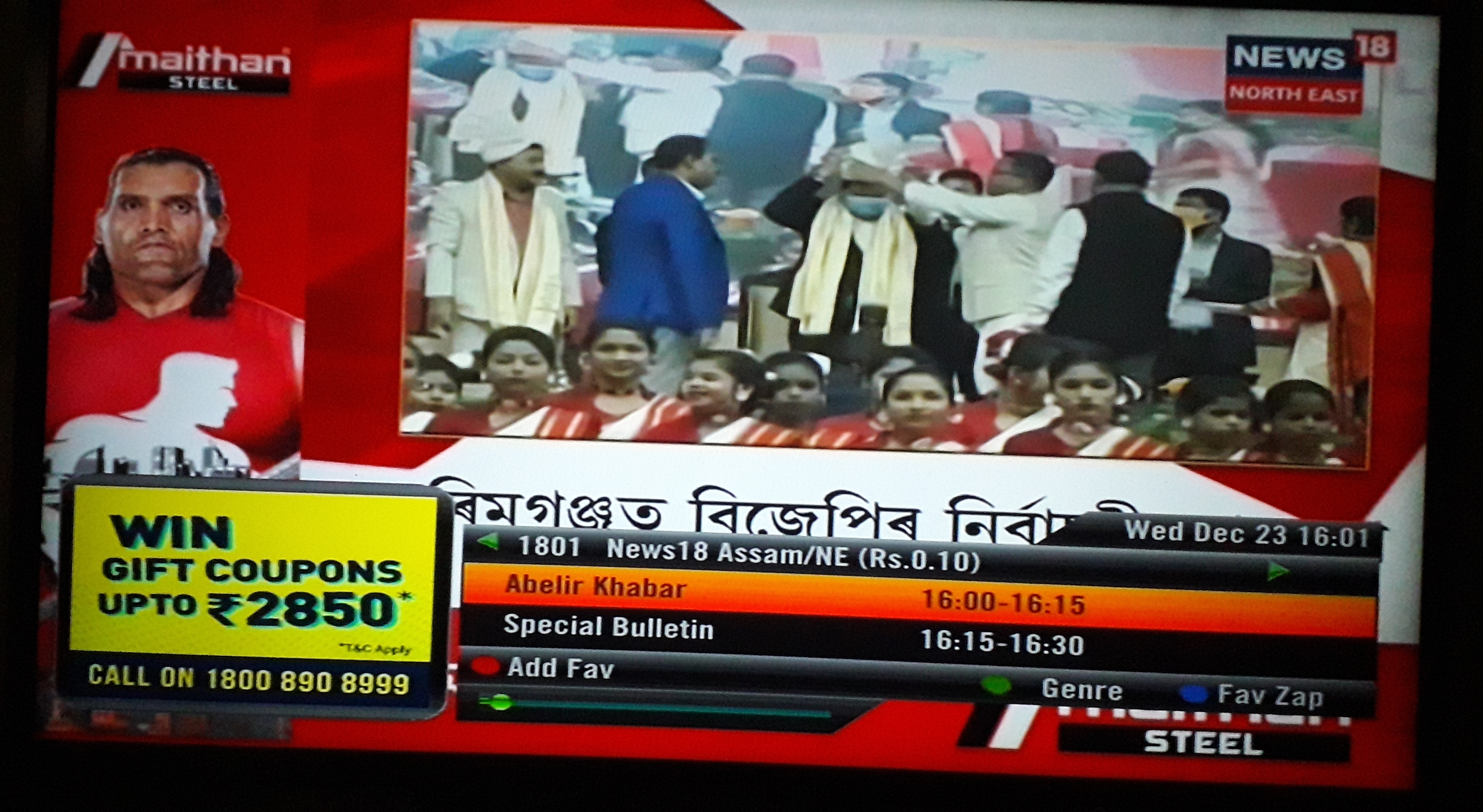 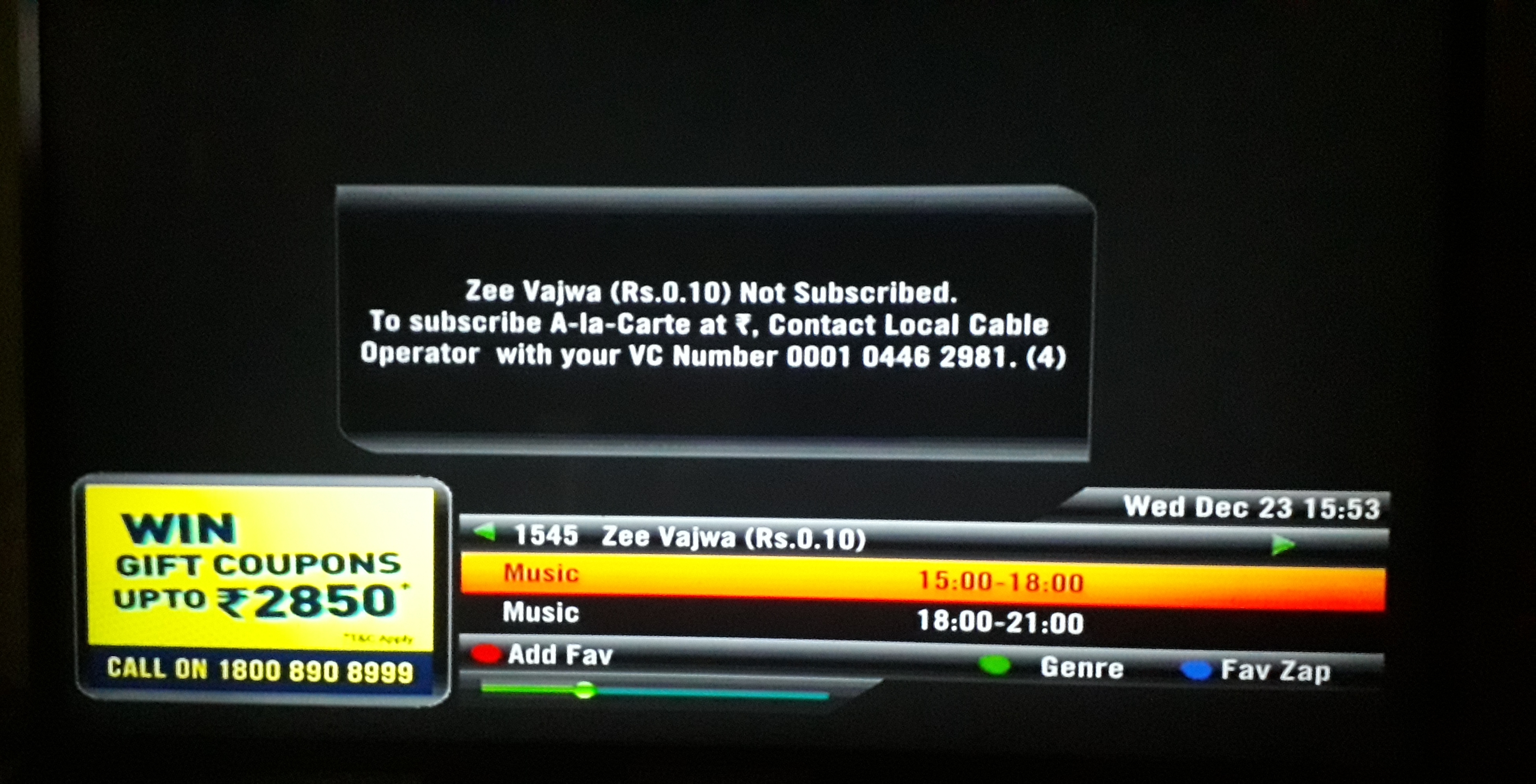 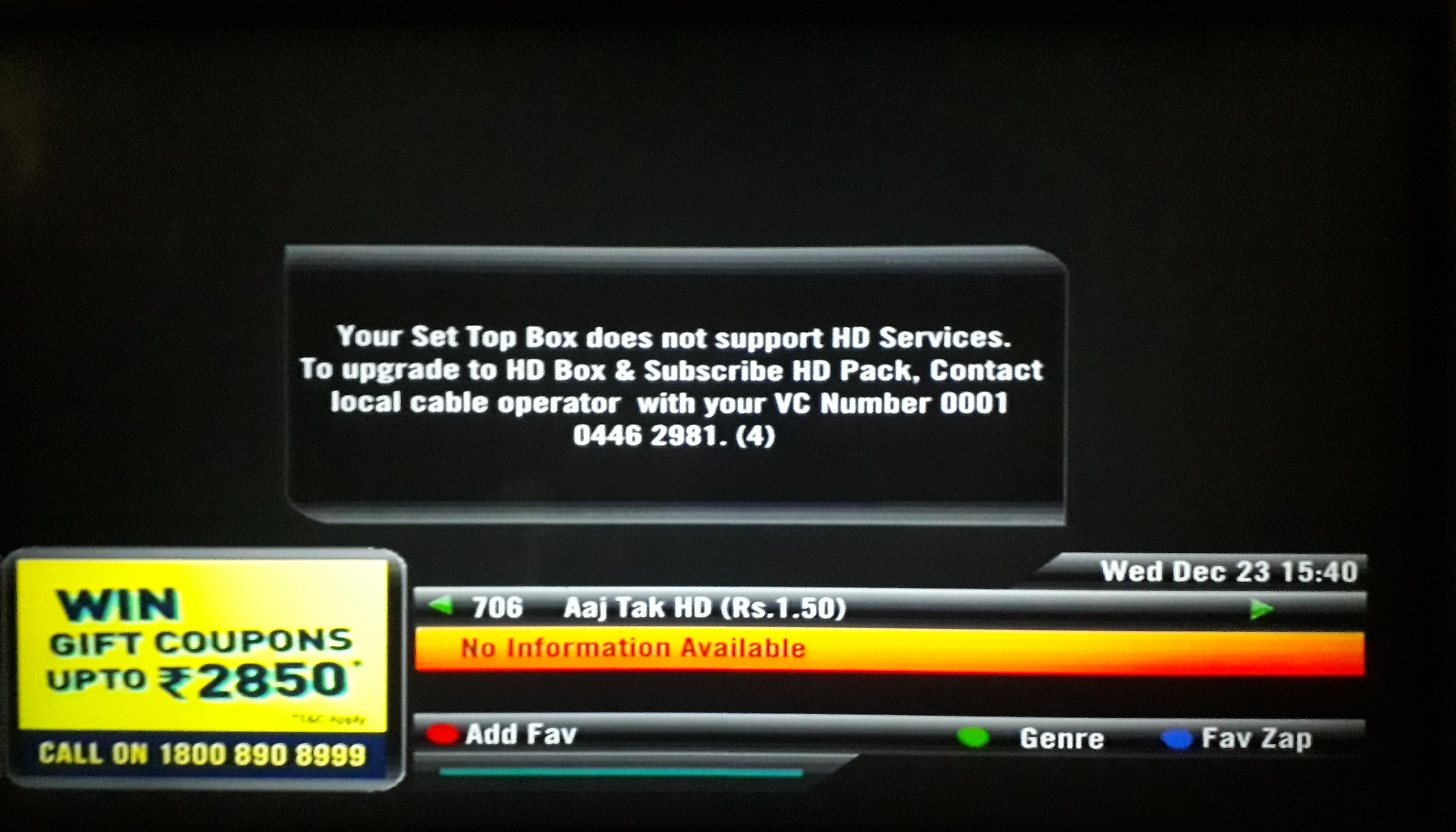 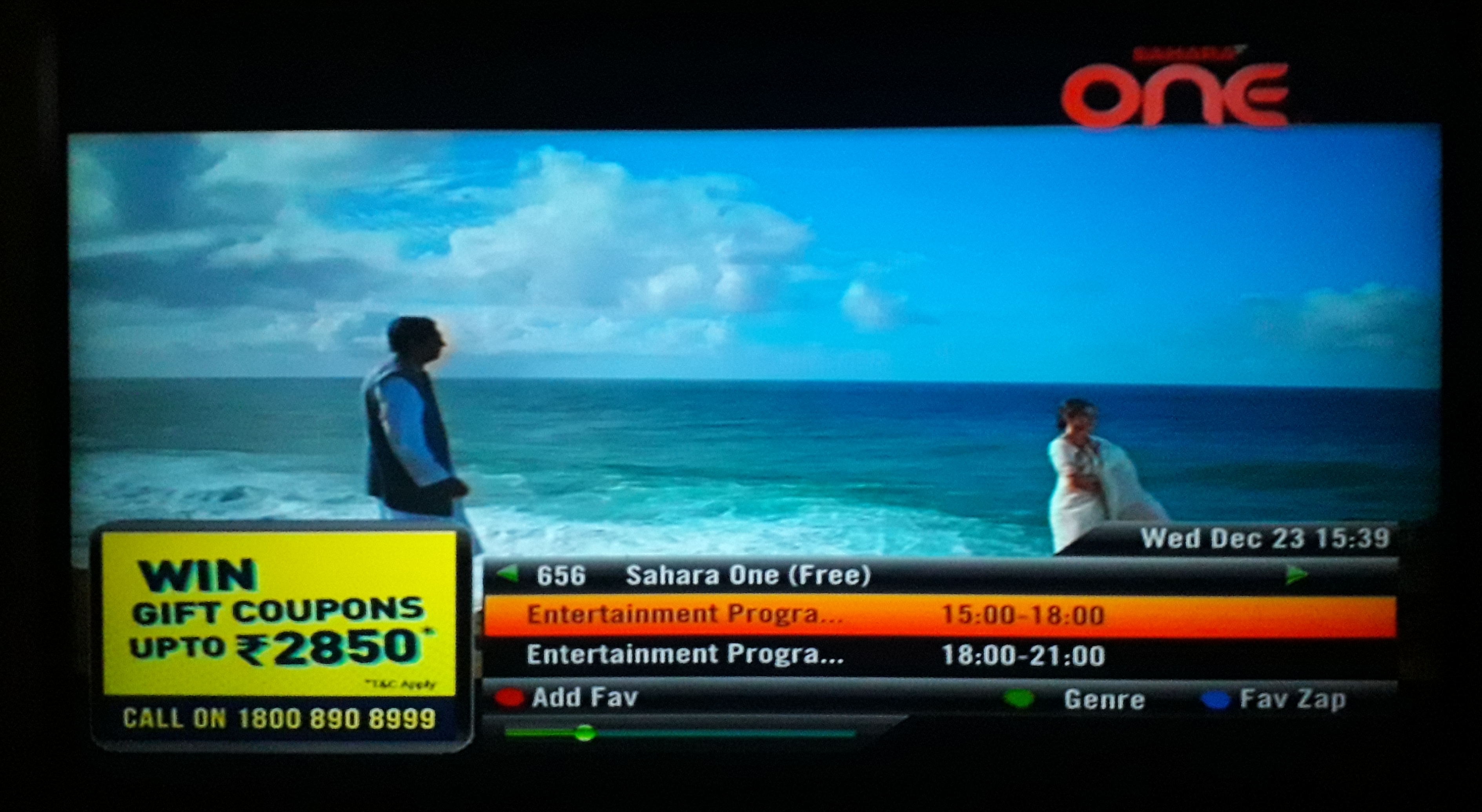 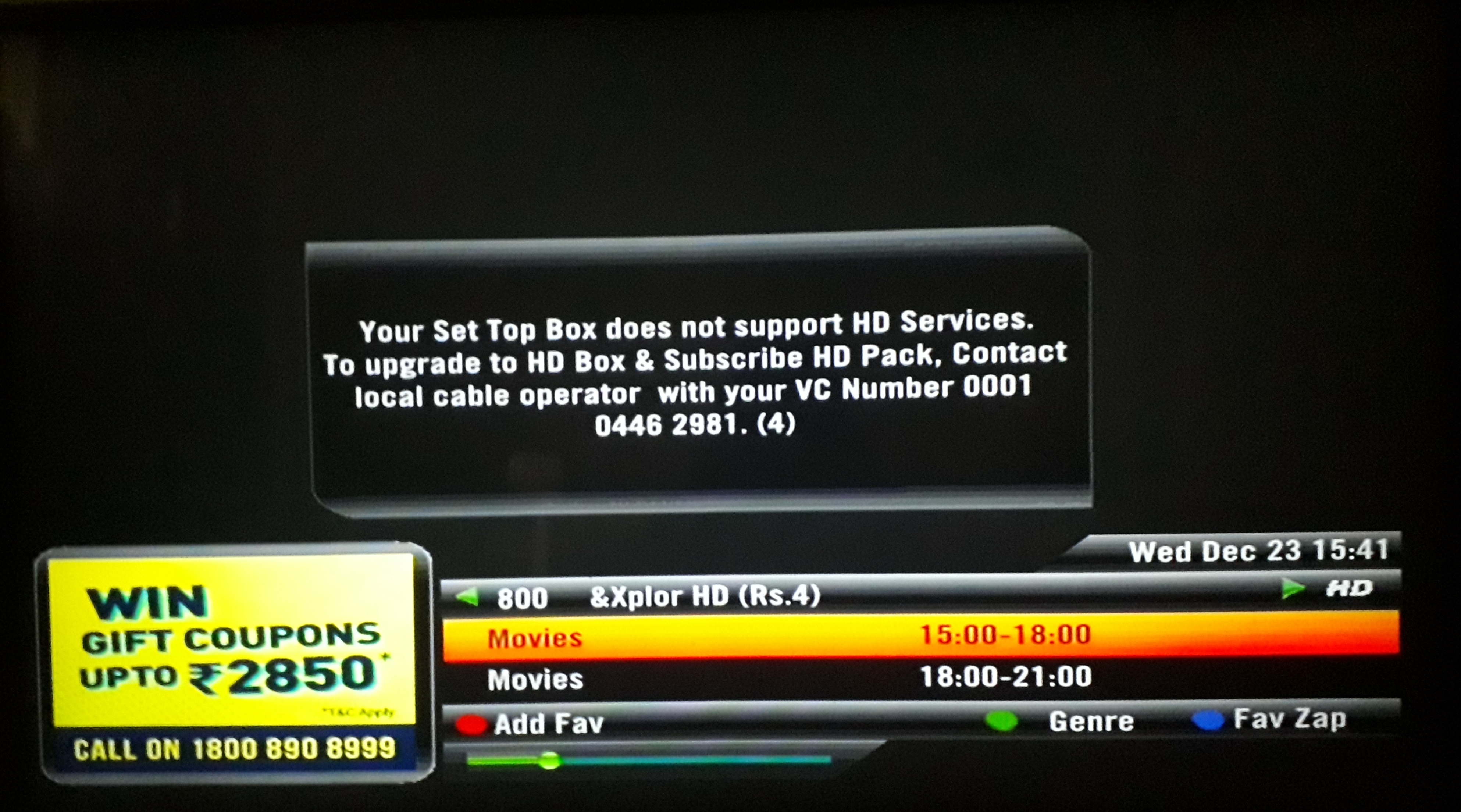 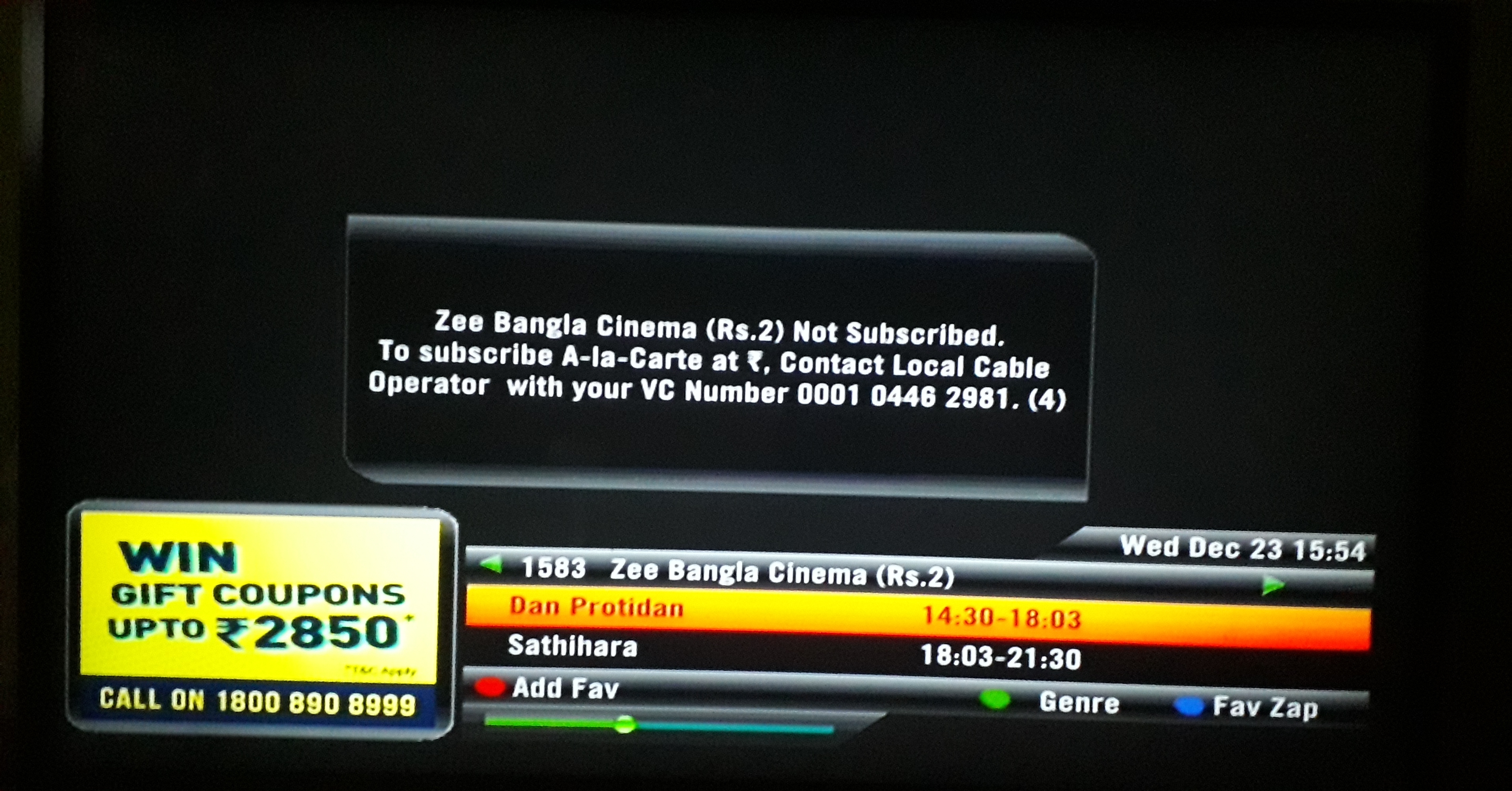 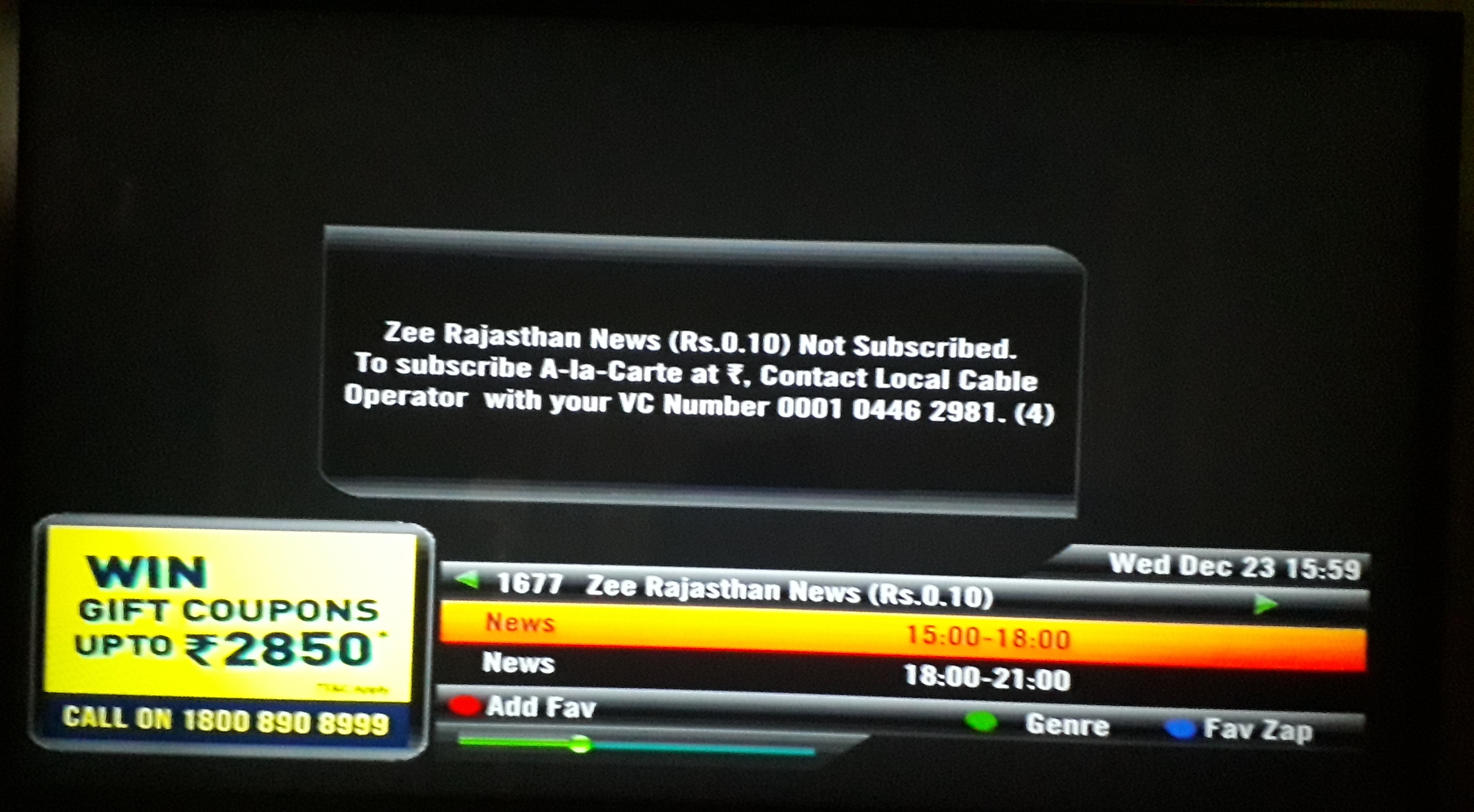 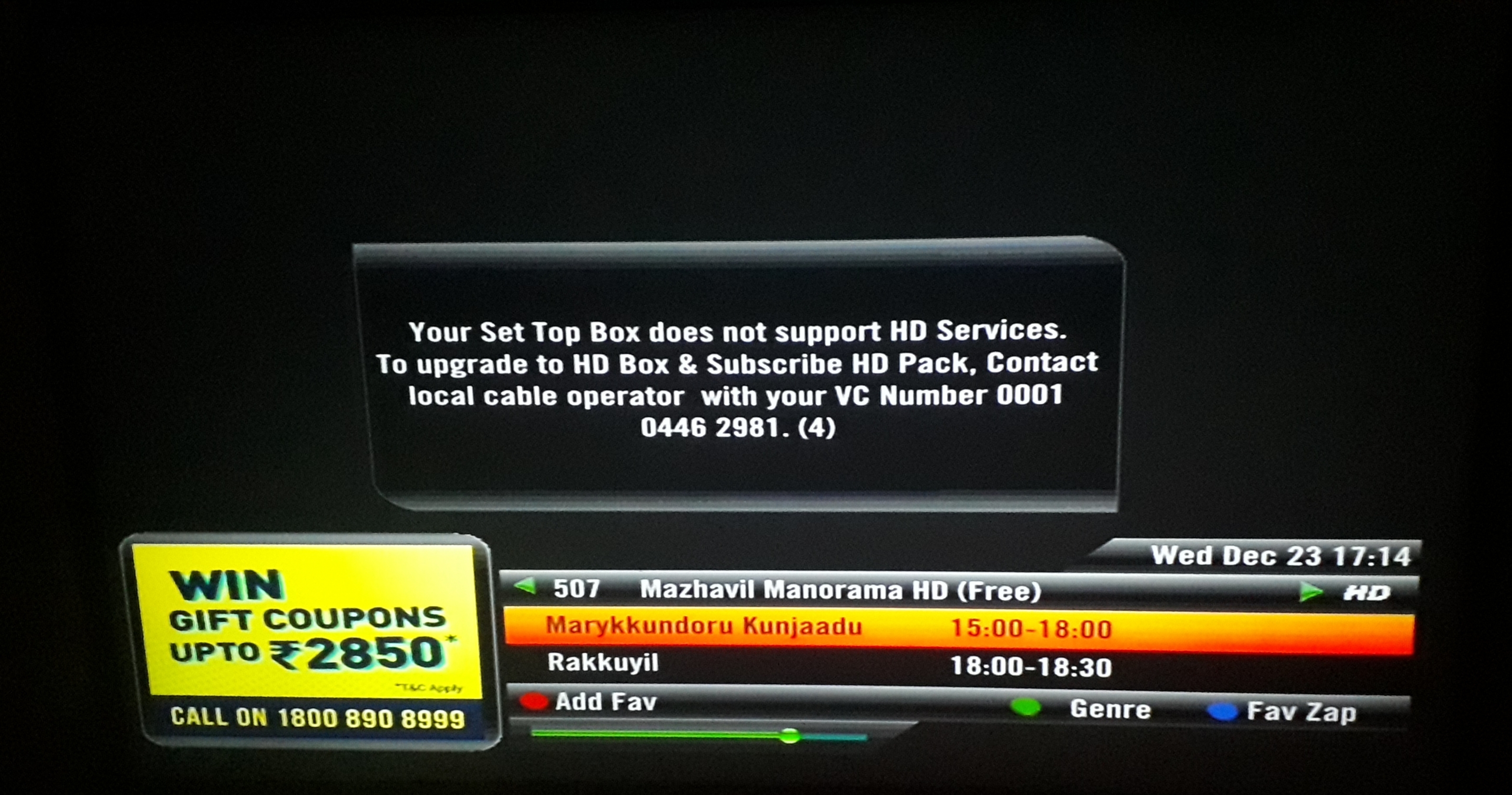 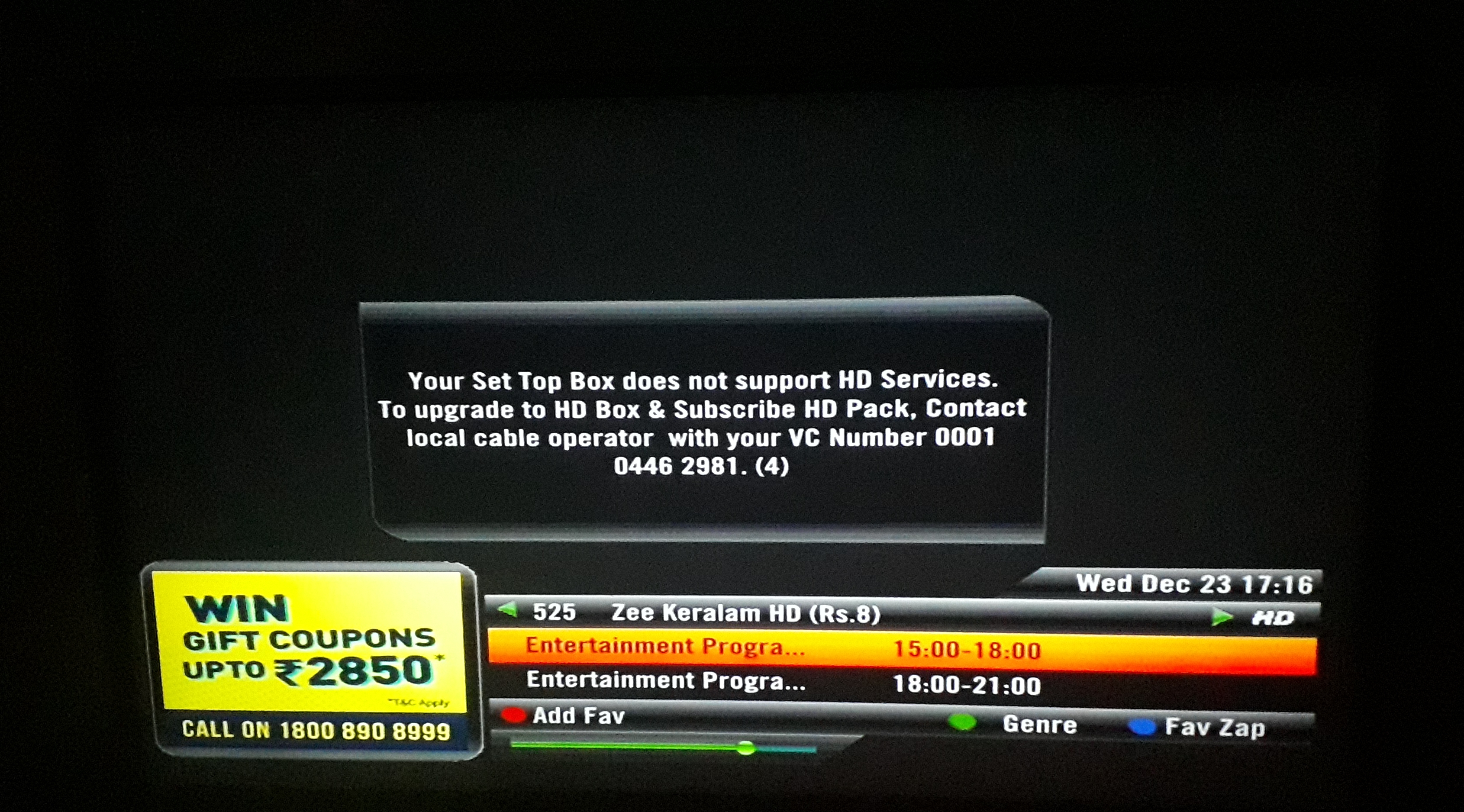 At present i havent yet subcribed have checked at hathway digital cable tv site in Quick Recharge in A - la -carte in Kids section they have mentioned Kids toons and kids rhymes service channel could be subcribed in a la carte in Rs 19+taxes option . they have not mentioned other service channel. hopefully they'll add them soon.

DDF Exclusive 6 Channels has been added on Hathway Bengaluru