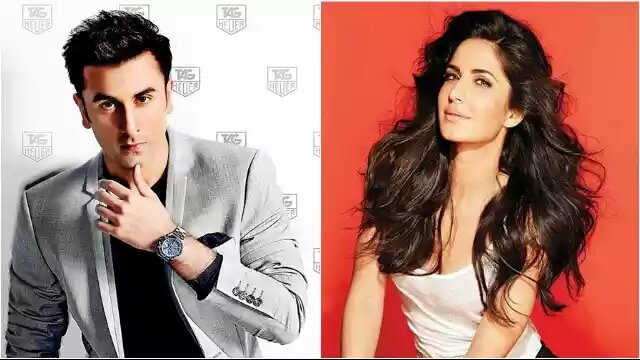 Ranbir Kapoor and Katrina Kaif have been seeing each other for a few years now. After their alleged intimate holiday pictures from Ibiza went viral, they grabbed headlines for their closeness. But all that's a thing of the past now. Katrina and Ranbir have officially called it quits.

Differences have become so much between the two that reportedly the duo refused to shoot together, which is why the Jagga Jasoos shoots were cancelled for the entire week. At the trailer launch of Fitoor, when Kat was questioned about her relationship with Ranbir, she gave a rather weird rely which hinted at the issues they must have been having.

While reports about their break up rocked the internet on Friday, Katrina was away in Delhi promoting Fitoor. At the Manish Malhotra fashion show, when she was quizzed about the news, she chose to maintain a dignified silence instead.

"I don't think this is the right platform for this. Let's keep it to Manish and the show tonight," she told reporters. Why this silence, Katrina? Will she finally open up about it soon? We don't know yet

Breaking JAGGA JASOOS to have a sequel