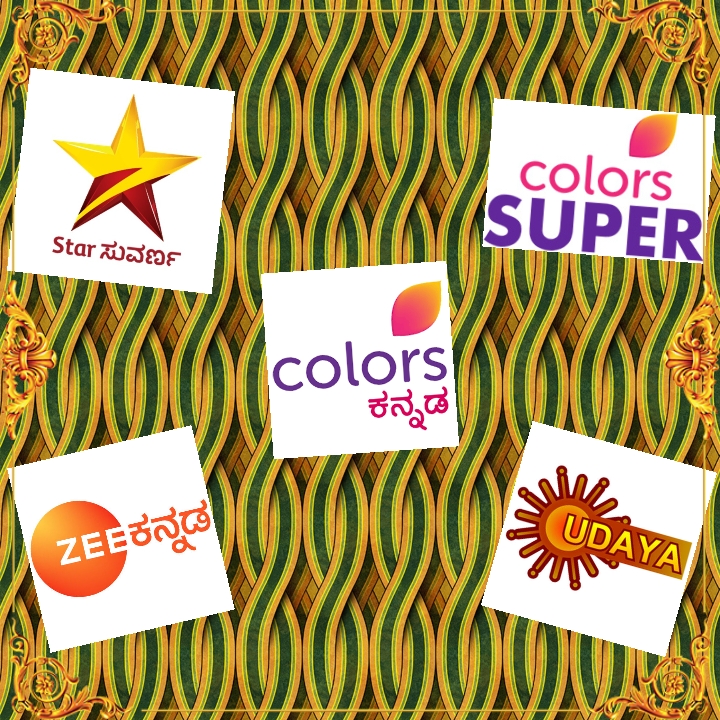 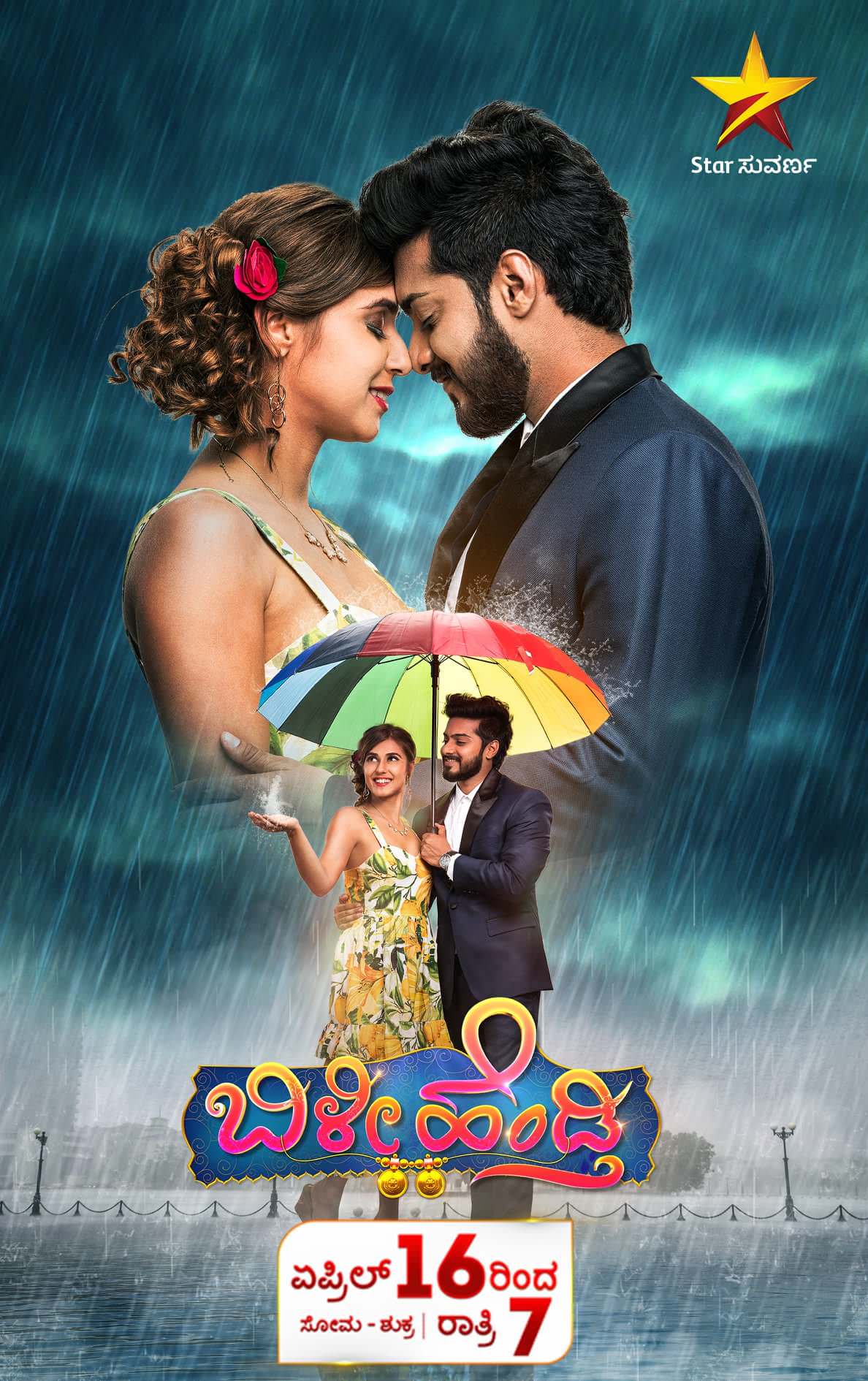 Suvarna is running ads to announce the return of it's premier TRP magnet reality show 'Kannadada Kotyadhipathi', the Kannada version of KBC. Here is the tweet with the teaser.
Source


Puneeth Rajkumar migh not be returning to host the hugely hit show. There are speculations that either Yash (popular Kannada actor, referred to as Rocking Star) or Ramesh Arvind (Veteran Kannada actor, popular for three successful seasons of 'Weekend with Ramesh' on Zee Kannada) would be hosting the show.

Zee Kannada to launch 'Dance Karnataka Dance' S3 on 28 May

New serials Magalu Janaki at 9.30 pm and Pa Pa Pandu at 10.00pm starts from today on Colors super.
6823 More Posts...
You must log in or register to reply here.