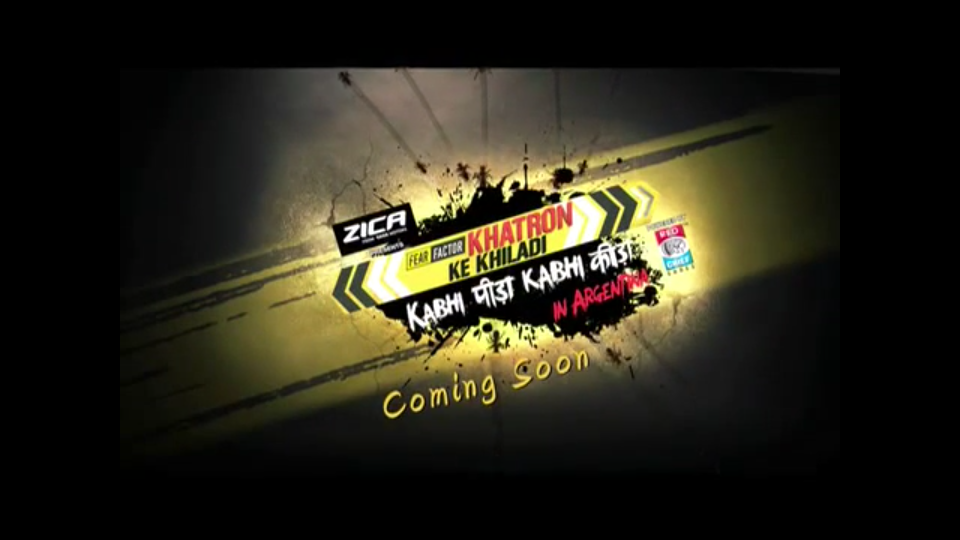 Concept:-
This season Khatron Ke Khiladi – Kabhi Keeda, Kabhi Peeda will be agruelling challenge for the contestants! They will have to deal with our many innovations in stunt design, with additional keedas (trouble and insects) and peedas (the pain) to overcome their many apprehensions and fears.

This season features 14 charming contestants competes with the others in order to outdo each other in a series of stunts.

Each episode opens up with an opening stunt which all teams have to perform and the best performing team gets the safety band for the next stunt, which means that they will not have to perform the next survival stunt.

After the first stunt, there comes the last stunt of the day which is also the survival stunt. The team with the safety band get the immunity and gets away with the stunt but all the other teams have to perform the stunt in order to stay on the show.

Whomever performs the worst is eliminated at the end of the episode.

Arjun Kapoor said, “I love action in all its forms. Be it daredevil stunts or intense action sequences in my films. The thrill and adrenalin rush which accompanies a well-planned stunt is an experience which cannot be put into words. With Khatron Ke Khiladi, I’m not only going to be performing stunts, but will also be involved in designing them and watching them come alive. And with the peeda and keeda concept, I’m definitely looking forward to having some mad fun with the contestants in Argentina.”
Contestants of 'Khatron Ke Khiladi - Kabhi Peeda, Kabhi Keeda’ Season 7

Was the winner of previous season :huh

how to use print screen

sorry for bad quality snaps
A

Was the winner of previous season :huh 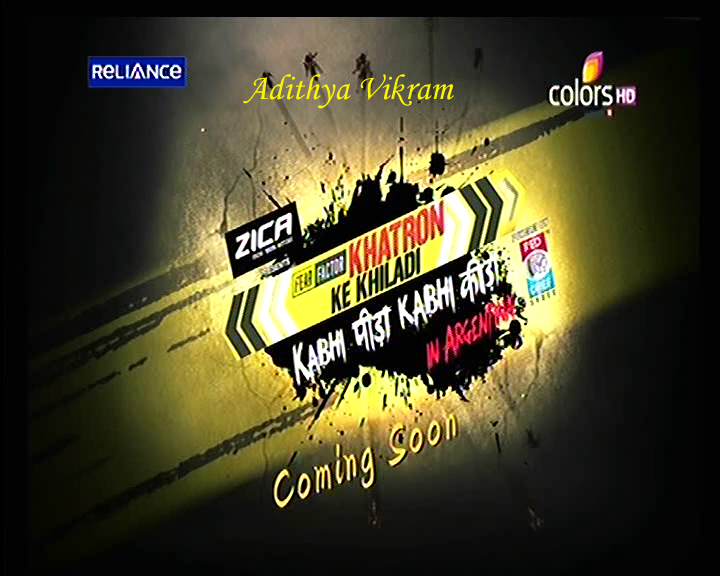