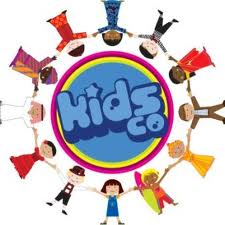 Pan-regional broadcaster KidsCo has signed a deal with PT. Global Comm Nusantara, a nascent Indonesian DTH platform, which will see the channel broadcast content in both English and Bahasa Indonesian on a basic tier package beginning in February 2012.
The channel will broadcast its range of original productions, classic shows and first-run exclusives that include animated and live-action television series as well as feature-length movies. Programs include globally recognized brands such as Inspector Gadget, Wallace & Gromit and Sabrina, as well as original productions such as Jass Time! and Boo & Me and first-run exclusives like Beach Crew and Turbo Dogs.
KidsCo’s global distribution, which includes linear, VOD, SVOD and IPTV channels, has seen the channel roll out to 97 territories throughout the world in 18 languages. KidsCo is available in countries across Central, Eastern and Western Europe, Asia, Africa, Australia and the Middle East.

R
The growth of DTH in India