A fourth film in the Kingsman franchise and third which tells the story of Taron Egerton's Eggsy is all set to begin filming in September of 2022. While promoting The King's Man, a prequel to Kingsman: The Secret Service and Kingsman: The Golden Circle which tells the World War I-era origin story of the spy group, the franchise's producer and director Matthew Vaughn shared the news with ComicBook.com in an exclusive interview. "We're all set to go,' Vaughn said. 'We start filming in September." He teased that this Kingsman 3 will wrap up Eggsy's story.

A Kingsman 3 is not exactly the big news here, as a script for the film had previously existed but its future was uncertain following Disney's acquisition of Fox. "I'm really not allowed to say anything, but there is a script," Egerton revealed in 2019. "It's a really neat idea. That plan, at the moment, is that we'd like to do another one, one more time." Egerton went on to get a bit sentimental about the role, telling fans he'd like to return to the role at least one more time so he could bid farewell to Eggsy in proper fashion 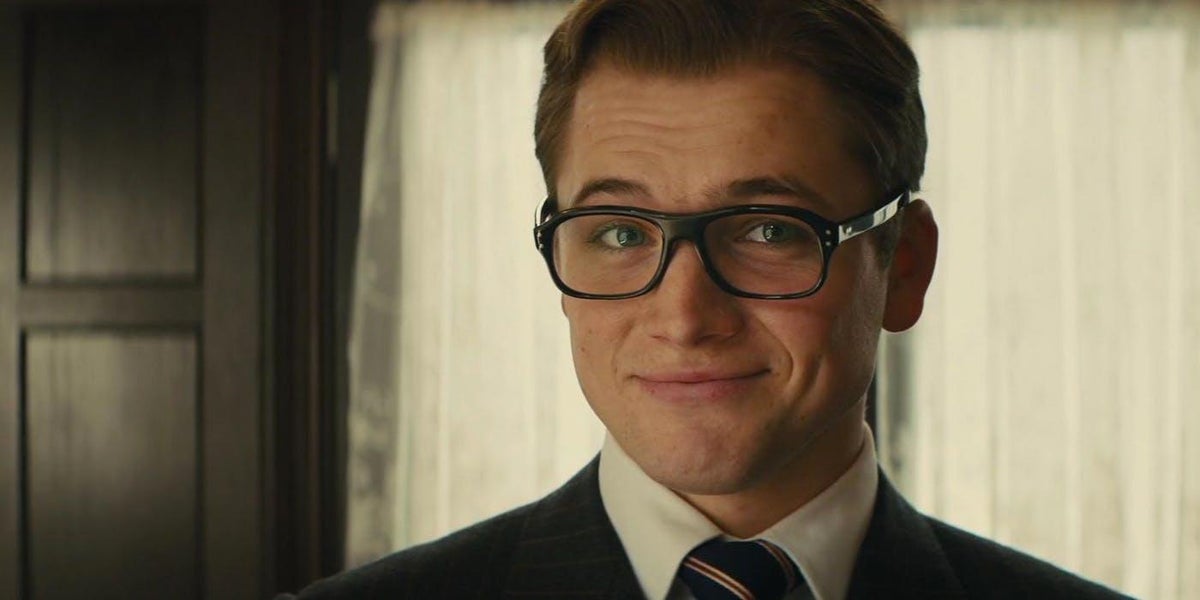 A fourth film in the Kingsman franchise and third which tells the story of Taron Egerton's Eggsy [...]