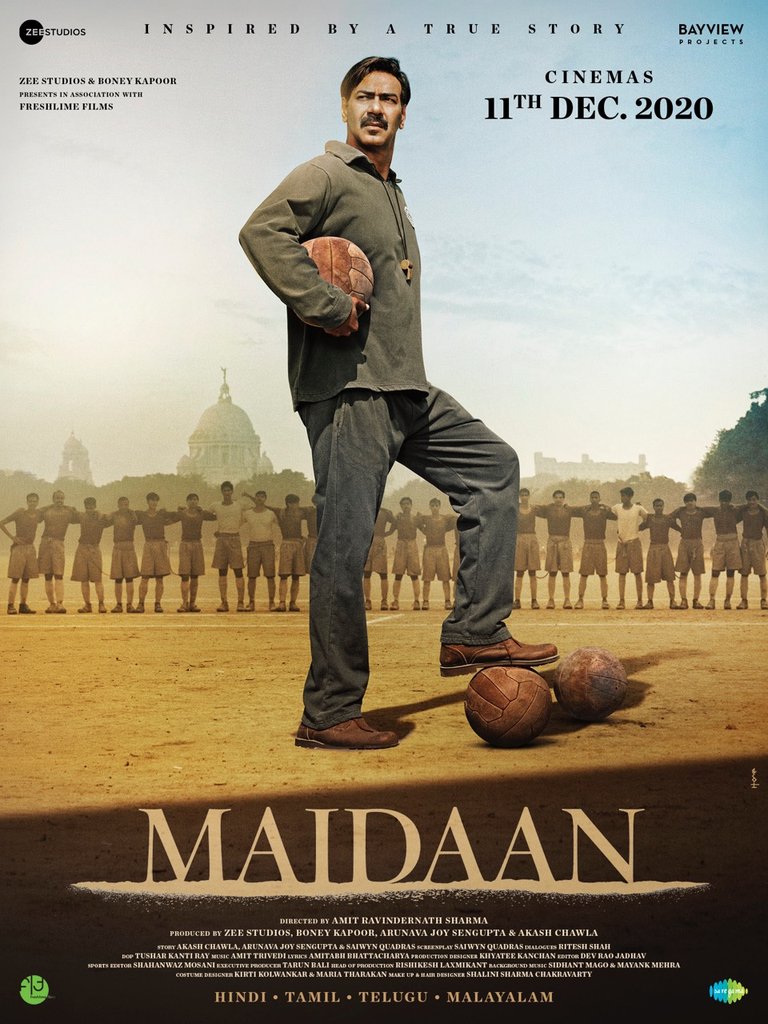 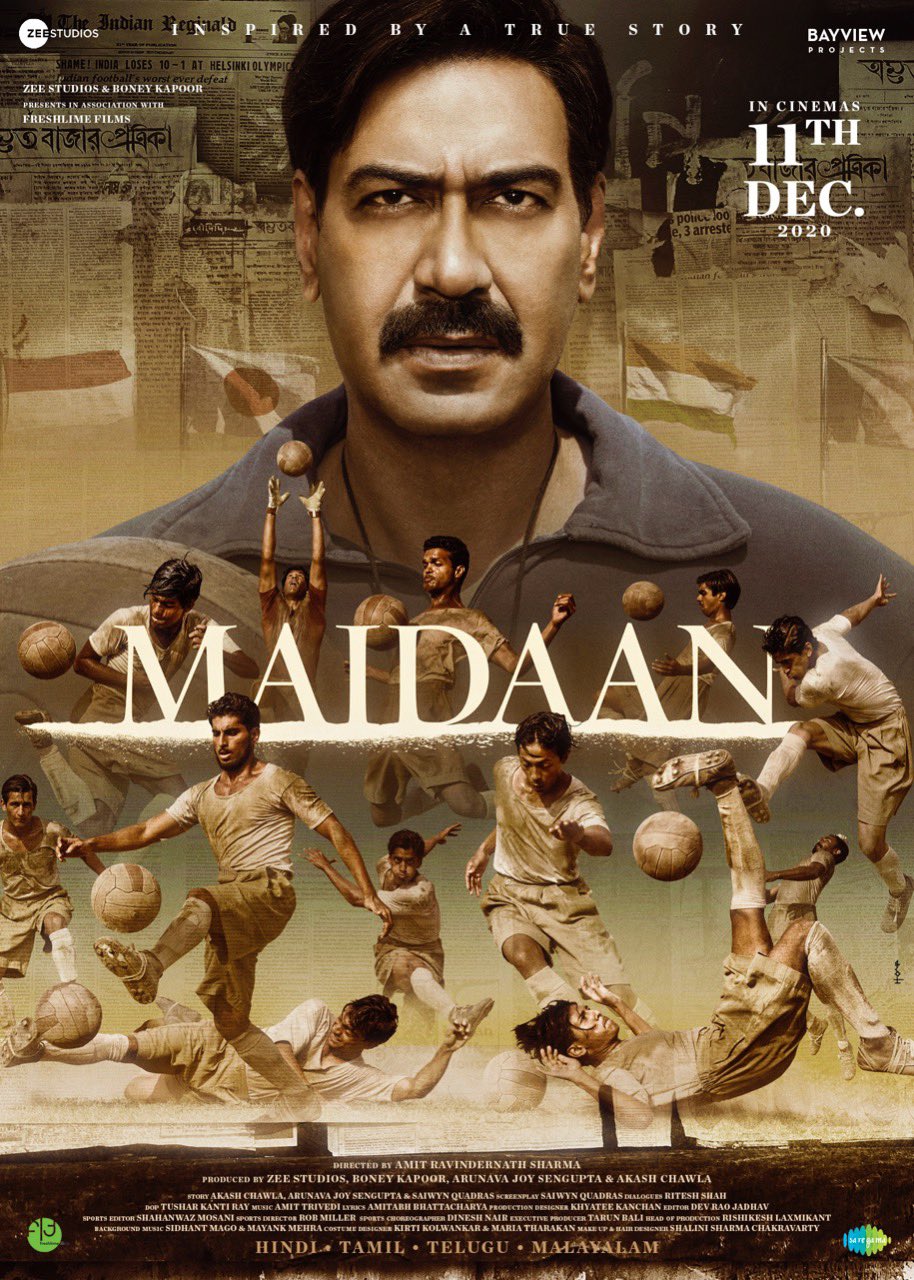 We bring you the exclusive news that Maidaan is set to be preponed coinciding Sankranti on January 13 as it’s empty too, giving the makers a scope to release on that day or that week only

Exclusive: Ajay Devgn Starrer 'Maidaan' To Get Preponed And Release On THIS DATE? Details Inside!

Producer Boney Kapoor shares, “Maidaan is confirmed for a February 17, 2023 release in the cinema halls. In-fact, as we speak, a team is working on the theatrical trailer of the film. We plan to unveil the first trailer of Maidaan around the Christmas period. AR Rahman has already delivered the music score of the film and is at present working on the background score. Our post-production work is also going on in full swing and 60 percent of the work on the post is already finished.” EXCLUSIVE: Ajay Devgn’s Maidaan trailer set to be out this Christmas; Film on track for February 17 release

The first trailer of the much awaited Ajay Devgn starrer Syed Abdul Rahim biopic is expected to be out before Christmas. Producer Boney Kapoor gives an update

Breaking Hindi GEC gear up for 2018 with new show launches

Living Foodz to have videos on new website; HD feed to come in early '17

It's Shahrukh Khan versus Ajay Devgn this Diwali