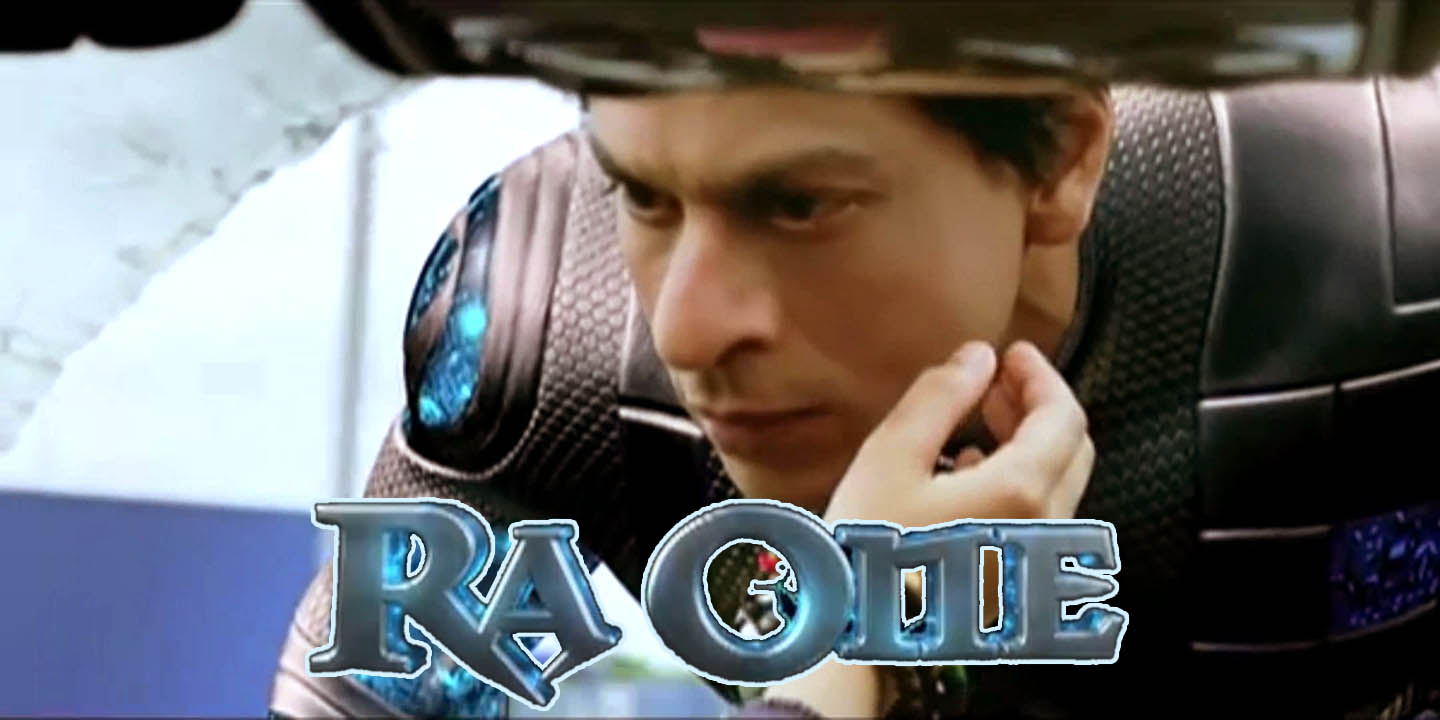 Ra.One is a sci-fi movie based on Super Heroes, Bad Guys and Gaming starring Shah Rukh Khan, KareenaKapoor and ArjunRampal. SRK will be playing the role of a gaming freak in this movie, who falls in love with Kareena Kapoor. According to Shah Rukh, “Ra.One” means “Random Access – Version One”. It remains to be seen if the film lives up to the hype that has been built around it.The film is scheduled to be released on 3rd June 2011. As with every Shahrukh film, there is a lot of hype and publicity associated with it, and everyone is looking forward to the release of this extremely significant film in 2011....

RE: Ra. One movie review

RE: Ra. One movie review