Ranchod to go back to acting in YMGGK 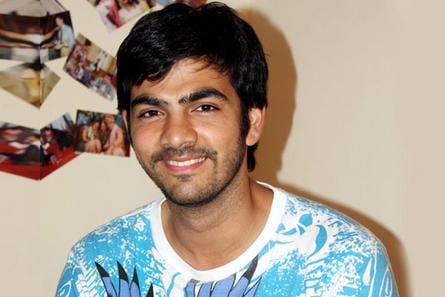 On Zee’s Yahaan Main Ghar Ghar Kheli things are getting uncomfortable between Karan and Abha as Karan thinks that she is married to Ranchod and she tried to hide it from him. Also Karan is puzzled about why she is supporting Ranchod by fighting the case for him against Karan when Ranchod is under trial for committing a crime. But now Karan has decided to support Abha in this case.

A source tells us, “Abha will win the case and Ranchod will come out clean as he has not committed the crime. Shelly will be involved in the murder in some way and her reality will be revealed and she will be thrown out of the house. Also Ranchod will leave the house to go back to acting which will help Abha and Karan to come close.”

We contacted Karan V Grover who said, “Story of a daily soap changes daily and I am not aware of anything as such.”