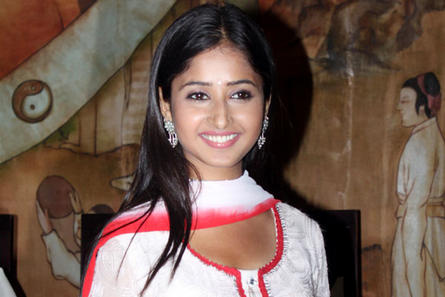 A source says, “Rohit Shetty wanted to cast a teenage girl for his next project titled Singham starring Ajay Devgn and south actress Kajal Agarwal. In order to scout for talent Shetty was going through teenage shows on Disney Channel when he came across Sana’s show Kya Mast Hai Life. He felt Sana would do justice to the character of the lead’s younger sister and approached her for the movie.

“Since Sana was back from her vacation after having shot for two episodes of Ishaan on Disney she grabbed the opportunity. Currently she is shooting for the film in Goa.”

Sana confirmed the same and said, “Yes, I am a part of this film and I am excited as this is my first Bollywood project. It is fun working with Rohit Shetty.” When asked if she will be doing TV too she says, “Yes, I will always be part of TV. I am just waiting for some good projects to come my way.”