See these images for all details info- 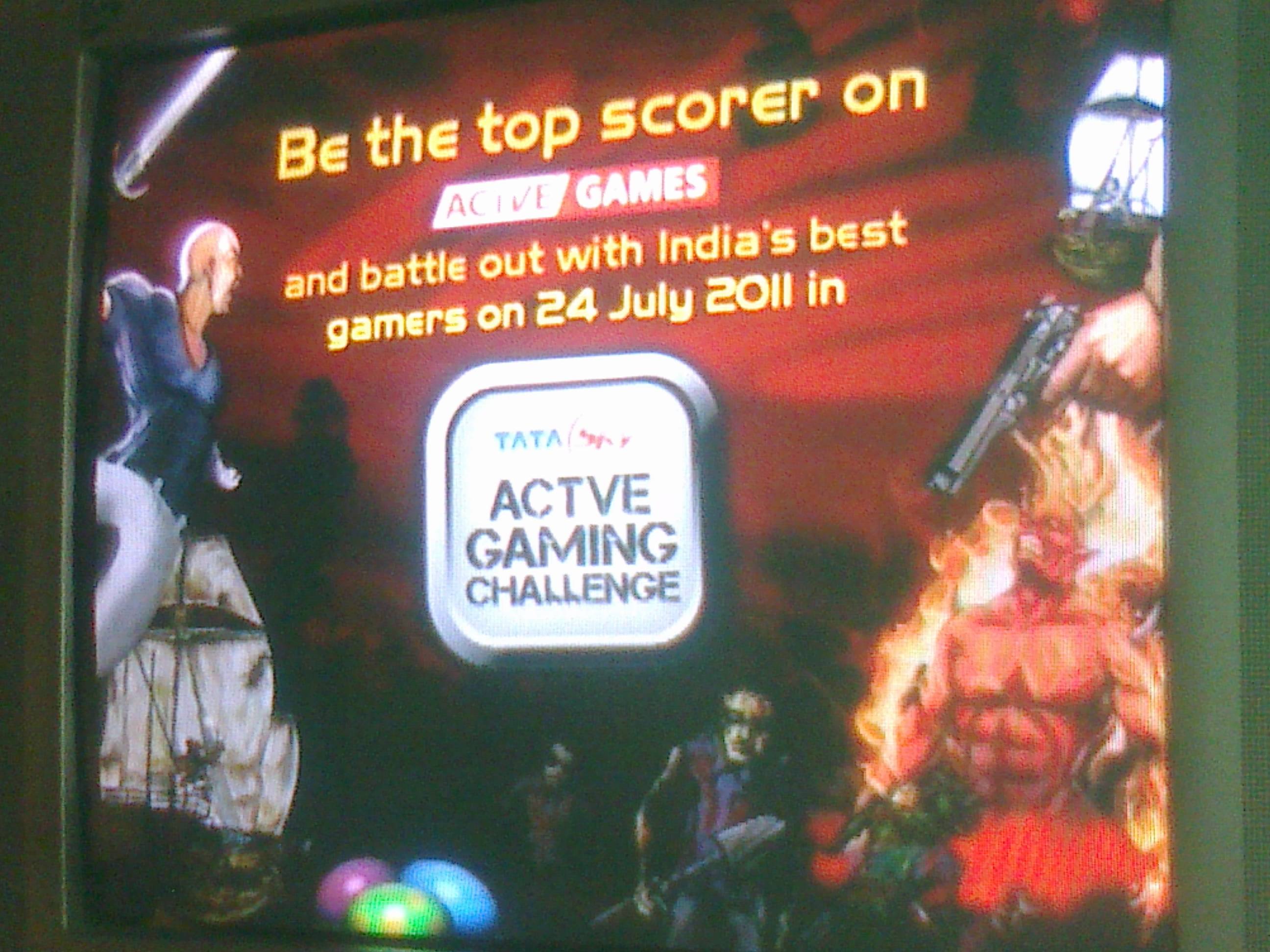 see some pics from their site- 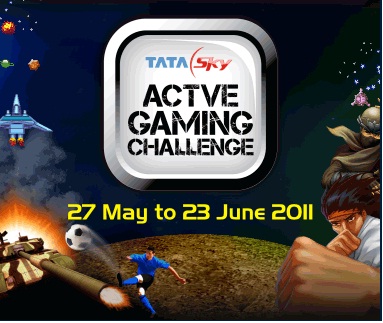 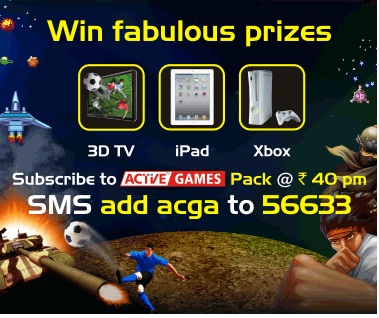 Between 27 May 2011 and 23 June 2011, each week different games will be listed on Actve Games portal on the Tata Sky platform.
During the four week period, play any game listed on the portal and be the top scorer for the game.
Ensure your name features on the Game Guru section at the end of each week during the promo period.
The top scorers across all the games shall then qualify for the gaming championship.
The Actve Gaming championship will be an event held in Delhi. The exact details of when the event shall be held will be communicated later.
All the weekly top scorers then compete with each other at the event.
The top scorer amongst all the final participants shall win the championship.


go for more info--- http://www.tatasky.com/offers-actve-games-challenge.html
You must log in or register to reply here.