Shoojit Sircar’s has signed Amitabh Bachchan and the late Irrfan Khan’s son, Babil I. Khan, for his next production venture, titled The Umesh Chronicles. It’s an independent slice-of-life drama and will see Bachchan playing an extended cameo role. The film marks Sircar’s fourth collaboration with Big B after Piku, Gulabo Sitabo, and the unreleased Shoebite, while it’s his first project with Babil, who’s set to make his acting debut this year with the Netflix India Original, Qala. 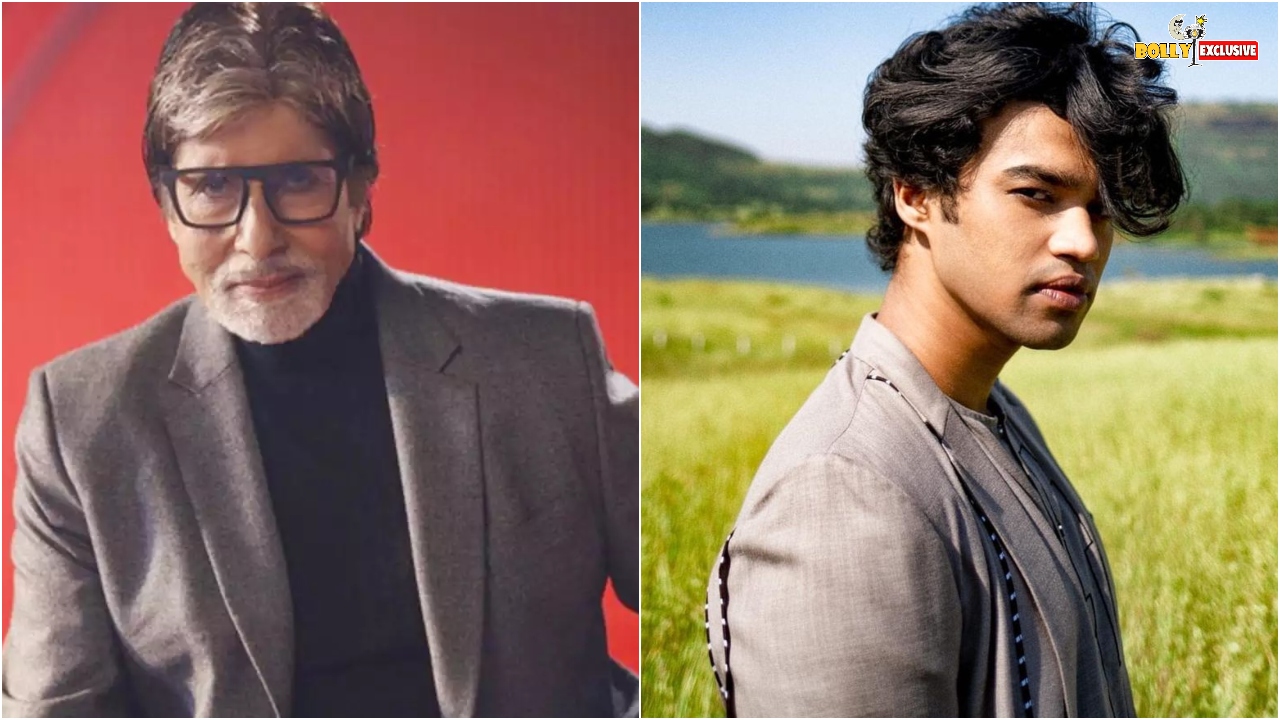 Peepingmoon.com has an exciting update for all those readers asking about Shoojit Sircar’s next project 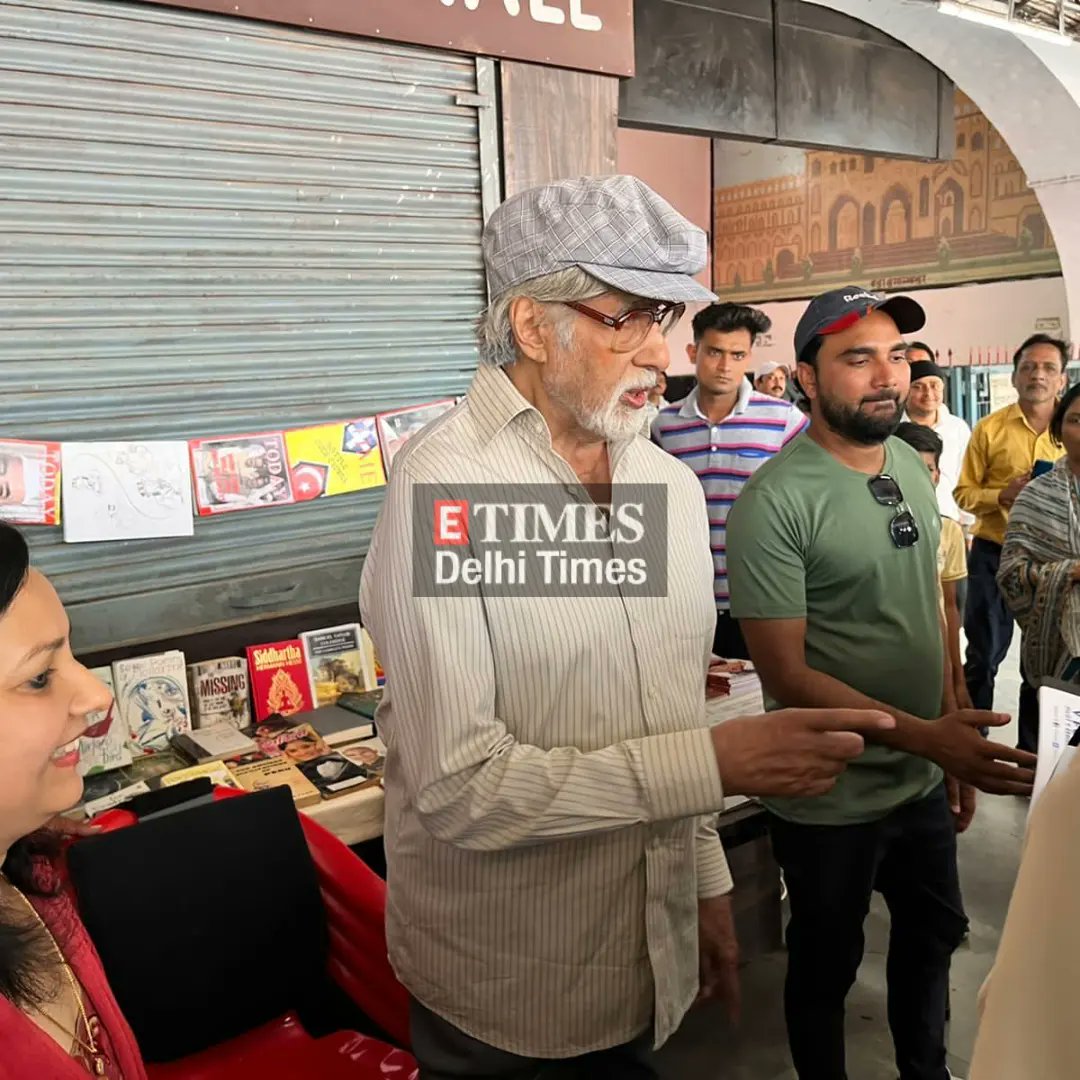 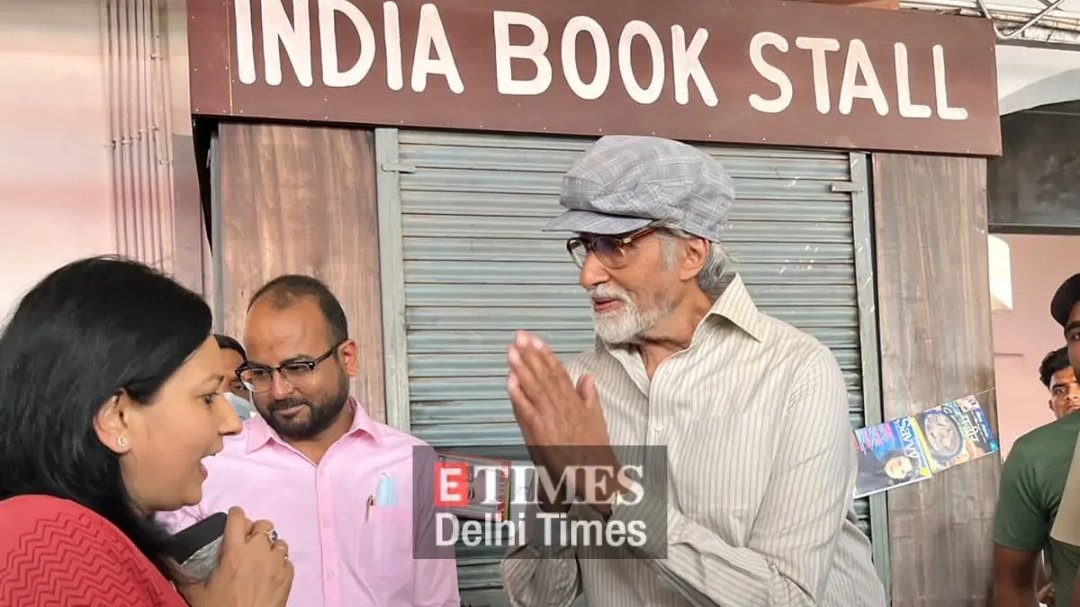 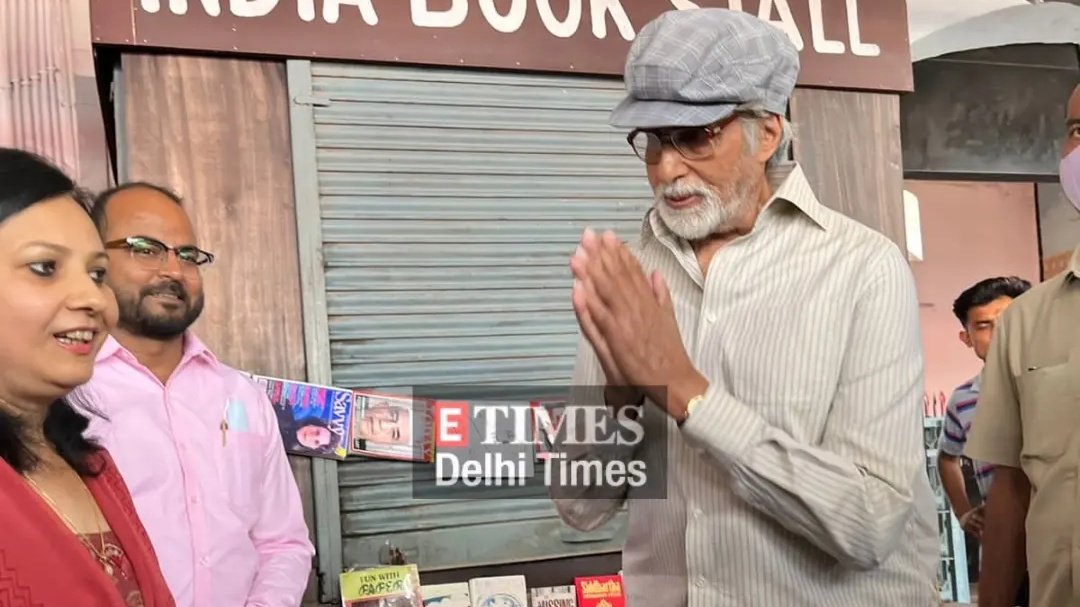 Amitabh Bachchan and Farhan Akhtar to team up again