Tom Cruise to star in 'Oblivion'

Actor Tom Cruise has been roped in for a new science-fiction movie "Oblivion" to be directed by Joseph Kosinski.
The film is "set in a future where the Earth's surface has been irradiated beyond recognition and the remnants of humanity live above the clouds, safe from the brutal alien Scavengers that stalk the ruins", reports aceshowbiz.com.

"But when surface drone repairman Jak (Cruise) discovers a mysterious woman in a crash-landed pod, it sets off an unstoppable chain of events that will force him to question everything he knows," it said.

Kosinski has also developed the story into a graphic novel with writer Arvid Nelson and illustrator Andree Wallin. The novel will be released later this year as precursor to the movie. 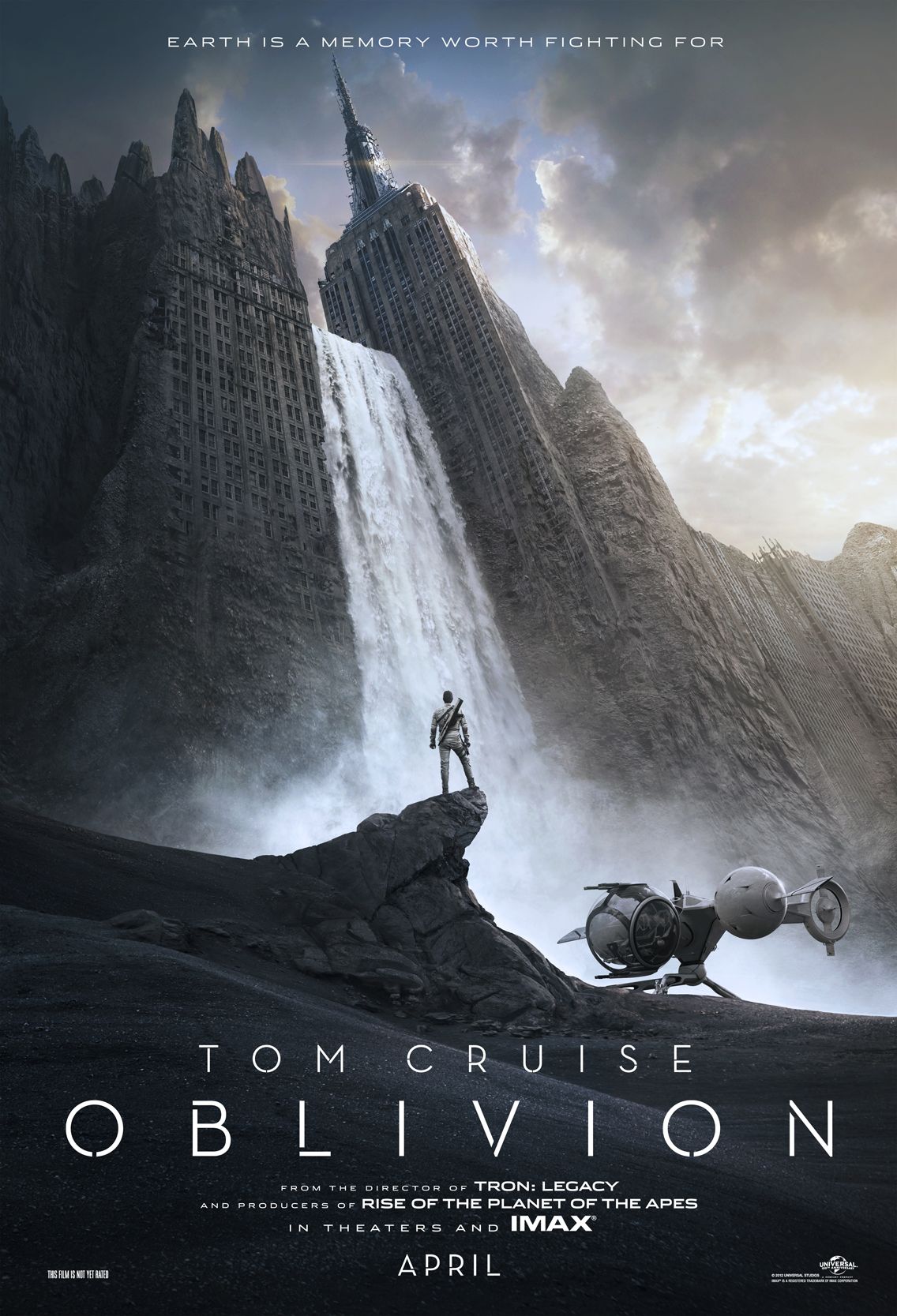 A court martial sends a veteran soldier to a distant planet, where he has to destroy the remains of an alien race. The arrival of an unexpected traveler causes him to question what he knows about the planet, his mission, and himself.
Click to expand...

Huma Qureshi might Star Opposite Tom Cruise in The Mummy’ Reboot

Tom Cruise to visit the Taj Mahal this week