(zeetv) :::updating news:::
This week will be the finale week for Balaji Telefilms’ long-running show, Pavitra Rishta on Zee TV. After entertaining the audience for more than 1400 episodes, the popular show will be shutting shop. Earlier, it was written that 24 October would be the last airing date of Pavitra Rishta. However, the channel has decided to end it with more aplomb with a one and a half hours special episode on 25 October instead.
Yes, the culmination episode will see lots of ‘naach-gaana’, a marriage and a fitting end to the Pavitra Rishta of Manav (Sushant Singh Rajput) and Archana (Ankita Lokhande).
A source from the set says, “The entire team had wrapped up shoot few days back. However, the channel decided to have few performances in the last episode, to be followed by the drama element. Hence, the Pavitra Rishta team has gathered again on the sets to shoot for the dance sequences.” 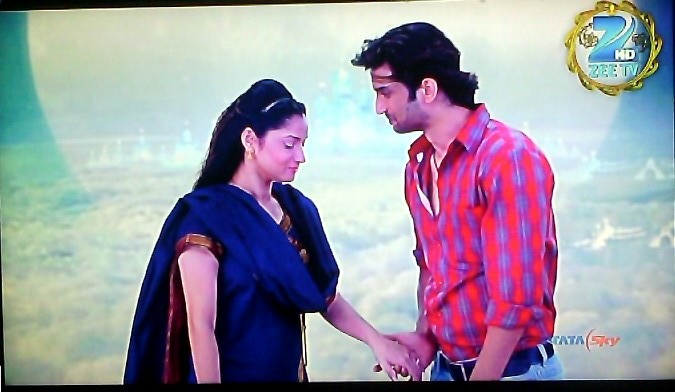