Industry sources have informed us that Diljit has signed the film and will start shooting it around August in Punjab. "The Amar Singh Chamkila biopic is a special project for Imtiaz Ali. He wanted an actor who’s also a singer to step into the shoes of the legendary Punjabi singer and Diljit perfectly fits the bill. The talks for this film materialised in the very first meeting as they both wanted to work together for a long time. Furthermore, Chamkila is one of the singers Diljit has always been inspired by and the film would give him a once-in-a-lifetime opportunity to play him on-screen, hence he immediately came on board. Diljit would also be seen singing some of Chamkila’s original songs in this as-yet-untitled film, 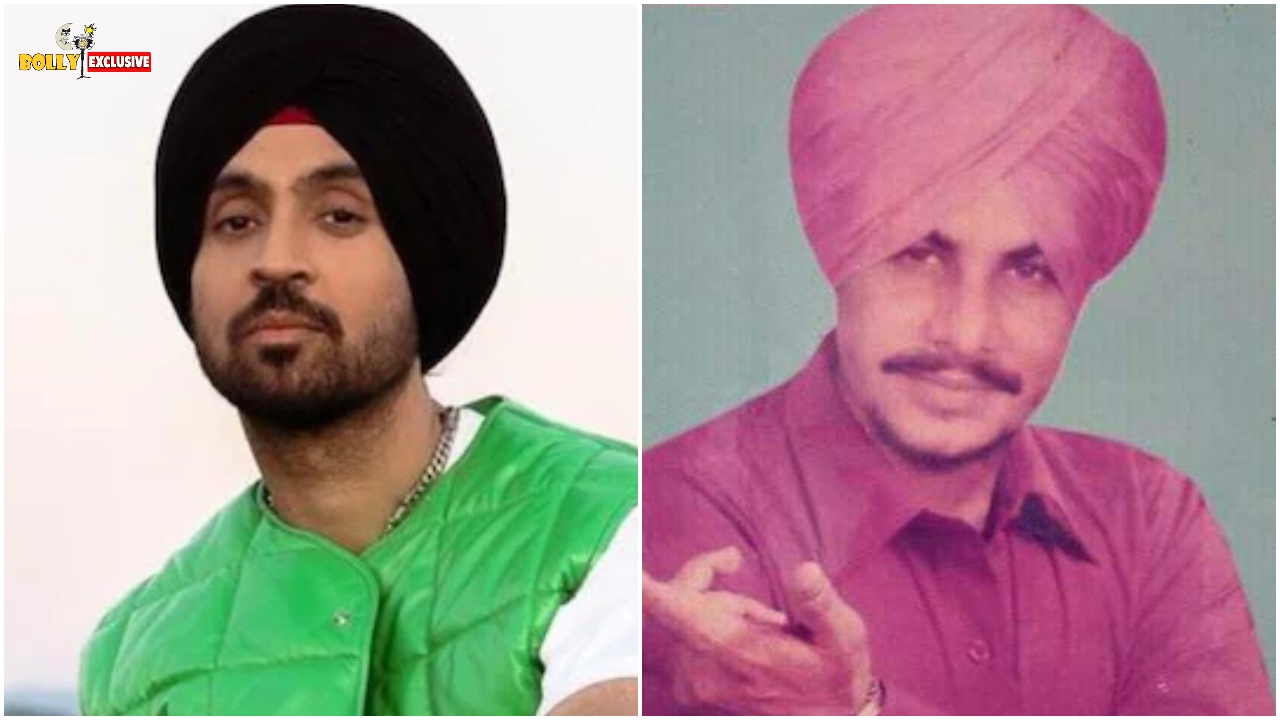