DJ Roy said:
At first BBC is publicly funded. There is no master. Al Jazeera English not the Arabic though (it's completely biased in it's home country) despite being funded by Qatari royal family is not actually bias. Meanwhile CNN has already been anti populist. So you can say they have their bias.

This is so irrelevant. This violence was started because of forced eviction of Arabs from Jerusalem. Just go and see how Israeli police raided Al-Aqsa mosque unprovoked. And you wanna know the biggest joke about Arab-Israeli War. Israel getting to be a sovereign country. They got to become a seperate country despite having only 10% Jewish population who coexisted with Arabs peacefully until it became a refugee hub. It was Palestine who lost everything because of UN's two states policy.

Press were defending Palestinians because of it being a David vs Goliath War. Israel playing victim despite having one of the most advance armies in the world. And Israel violating International laws by targeting civilians and press.
Click to expand...

Seriously dude?
Why these Arab countries united against Israel to throw it out?
Why these Arab countries sell their own people land in Palestine to Israel?
Why not a country can't look into its security measures?
Are you going to take responsibility for all the death could have ever happened in Israel?
Every single country has right to do whatever it takes to save it's country, it's religion, it's believes.

on topic of new channel launch. they will probably rebrand DD India into DD international most probably as they are trying to reduce spend by merging both RSTV &LSTV into one channel .hope they do retain the people working there even in new channel also mean same for both RSTV & LSTV.

Detective Conan said:
on topic of new channel launch. they will probably rebrand DD India into DD international most probably as they are trying to reduce spend by merging both RSTV &LSTV into one channel .hope they do retain the people working there even in new channel also mean same for both RSTV & LSTV.
Click to expand...

They already have limited staff in every broadcasting including DDFreeDish. No problem at all in managing staff. Central is better known for reducing vacancies.
A

I&B minister Anurag Thakur informed that the channel will not only help Prasar Bharati expand its global footprints but also improve the projection of India abroad.

The Information and Broadcasting ministry informed the Rajya Sabha that Prasar Bharati invited Expression of Interest (EoI) for consultancies to provide a detailed project report on an international channel. 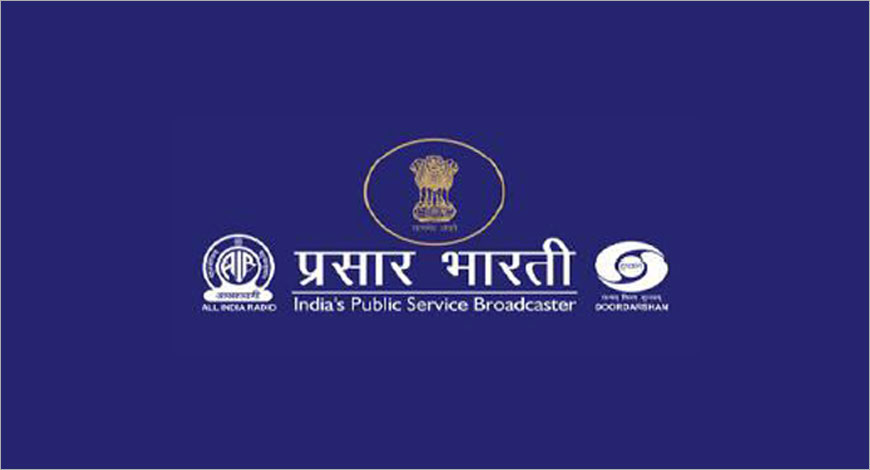