Tara Sutaria is next doing a female-led thriller drama for Kabir Singh producer Murad Khetani's banner Cine1 Studios. The yet-untitled project is a survival story of a young girl and will be directed by Brij Mohan Amar Rahe fame Nikhil Bhat. The film marks the first solo lead film for the actress who has previously played only the love interests of the heroes in commercial Hindi films such as SOTY 2, Marjaavaan, and Tadap. This new surviving drama which is more along the lines of Anushka Sharma's NH10 will allow Tara to carry a film on her shoulder thereby proving her mettle as an actress.

Tara Sutaria is excited about this new challenge and will begin shooting for the film in February or March 2022. 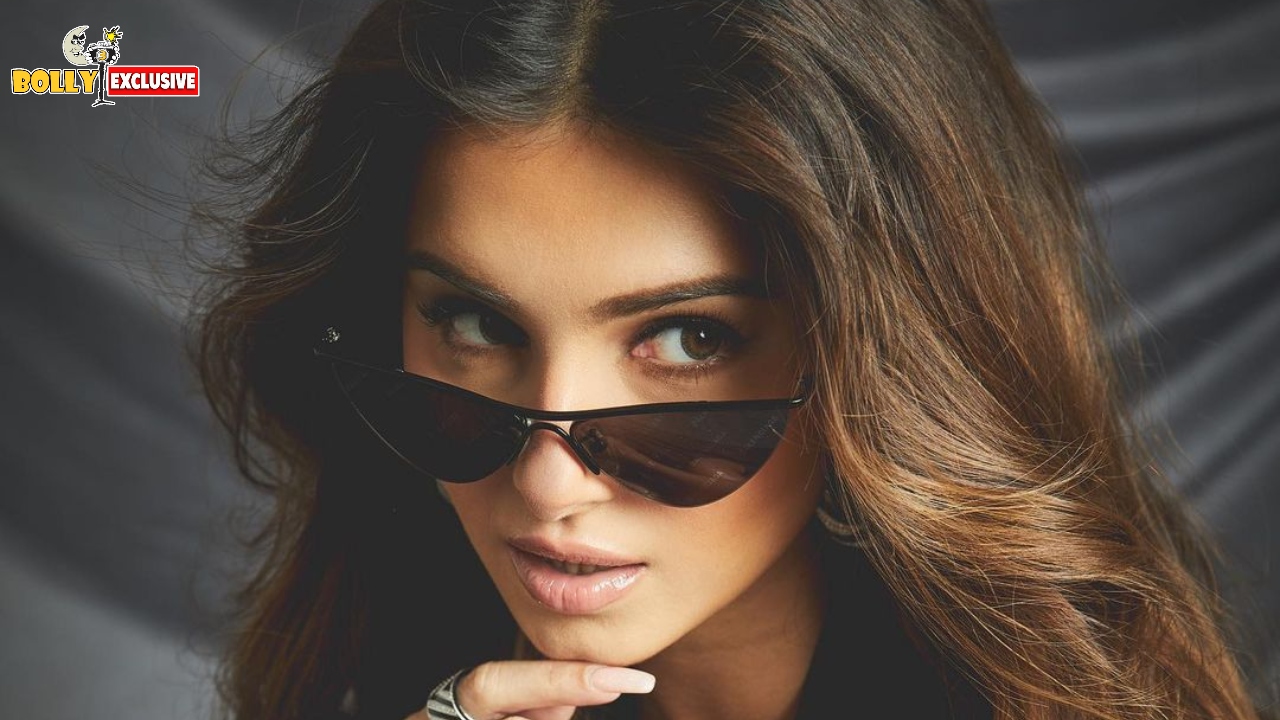 Peepingmoon.com has exclusively learned that Tara Sutaria is next doing a female-led thriller drama

Breaking Hindi GEC gear up for 2018 with new show launches