Now, in a deal sealed with a vampire’s kiss, Cage is returning to a big-studio movie and will play the meaty role of Dracula in Universal Pictures’ monster movie Renfield.

Nicholas Holt is starring as the titular character, the vampire count’s infamous acolyte and henchman, in the feature directed by Chris McKay, the helmer behind Amazon’s The Tomorrow War and The Lego Batman Movie. 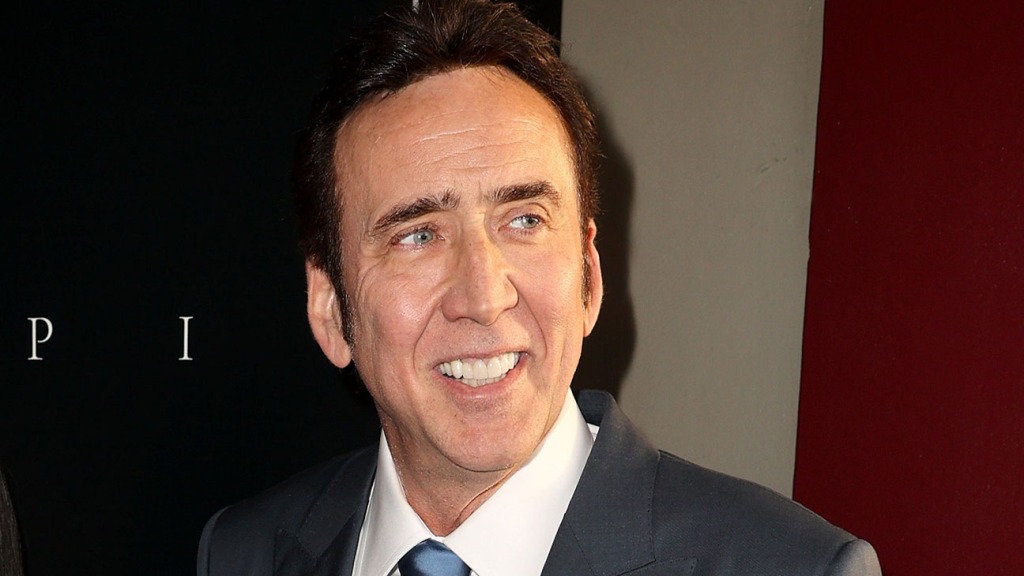 It's going to be Nicolas vs. Nicholas as Nicholas Hoult stars Dracula's titular henchman. 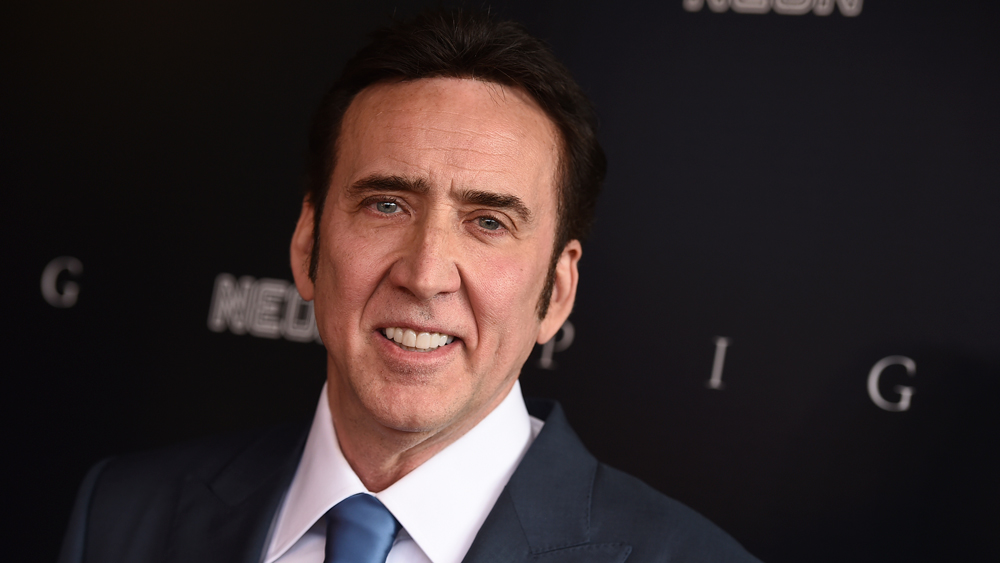 In November, Universal revealed that Nicolas Cage will tackle the iconic role of Dracula in the upcoming monster movie “Renfield,” starring Nicholas Hoult as the famous vampire’s lackey. It’s a bit…