Swaran Ghar will replace Molkki and take the slot of 10 pm. The show is on the lines of Baghban with the similar vibe of three sons, but none of them was keen on taking up their parent's responsibility, while the parents are now firm on their decision to divorce such children and live peacefully without them.

It also brings a hint of Anupamaa, with the headstrong attitude of Swaran. The concept is quite fresh on Television, it has already intrigued the viewers with its first promo. We can't wait to see what the show has to offer. 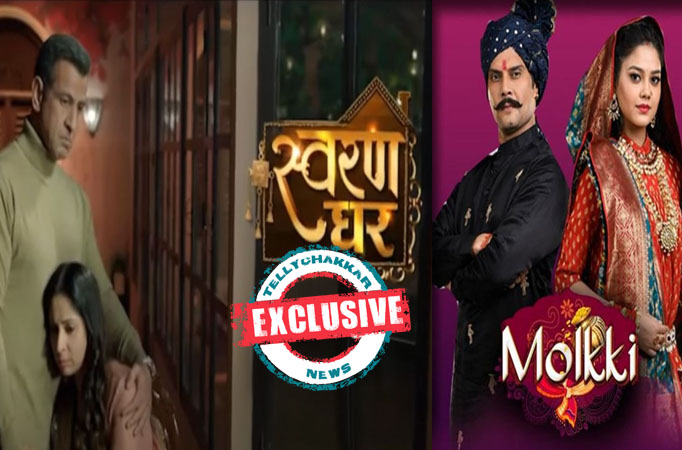 Ravi Dubey and Sargun Mehta who turned producers with Colors’ show Udaariyaan which has become quite popular among the masses and is the no one show on the channel are working on another show under their banner Dreamiyata.

Promos are always good. But I want a small run show on TV on these topics.
V