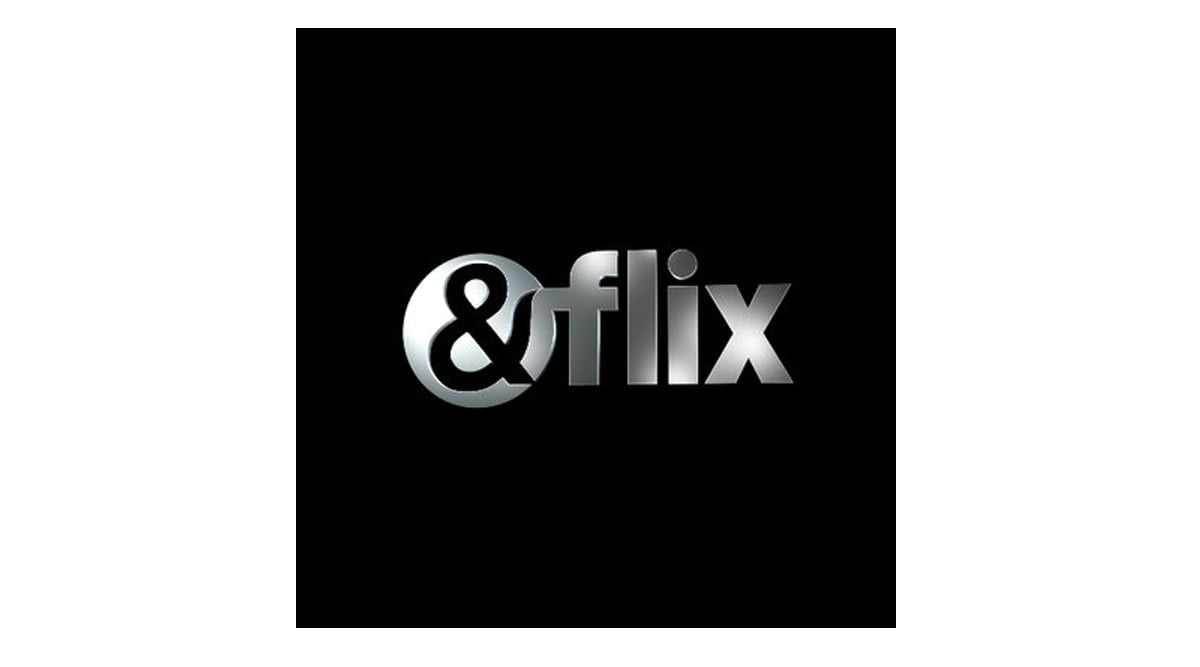 &flix has lined up the Hollywood’s biggest blockbusters all over again this February airing weeknights at 9. The channel is set to present a month-long fiesta featuring your favorite Hollywood blockbusters with its all new property ‘Love For Flix’.

The stellar line-up of Hollywood titles throughout February includes the best of comedy, romance, superheroes, actions, and more. Stay tuned for blockbusters like The Avengers, Thor, Spider-Man, Homecoming, Guardians of the Galaxy Vol 2, Salt, Pirates of the Caribbean, Salazar’s Revenge, Star Wars: The Last Jedi, Terminator Salvation, and Bad Boys II and more in the store.