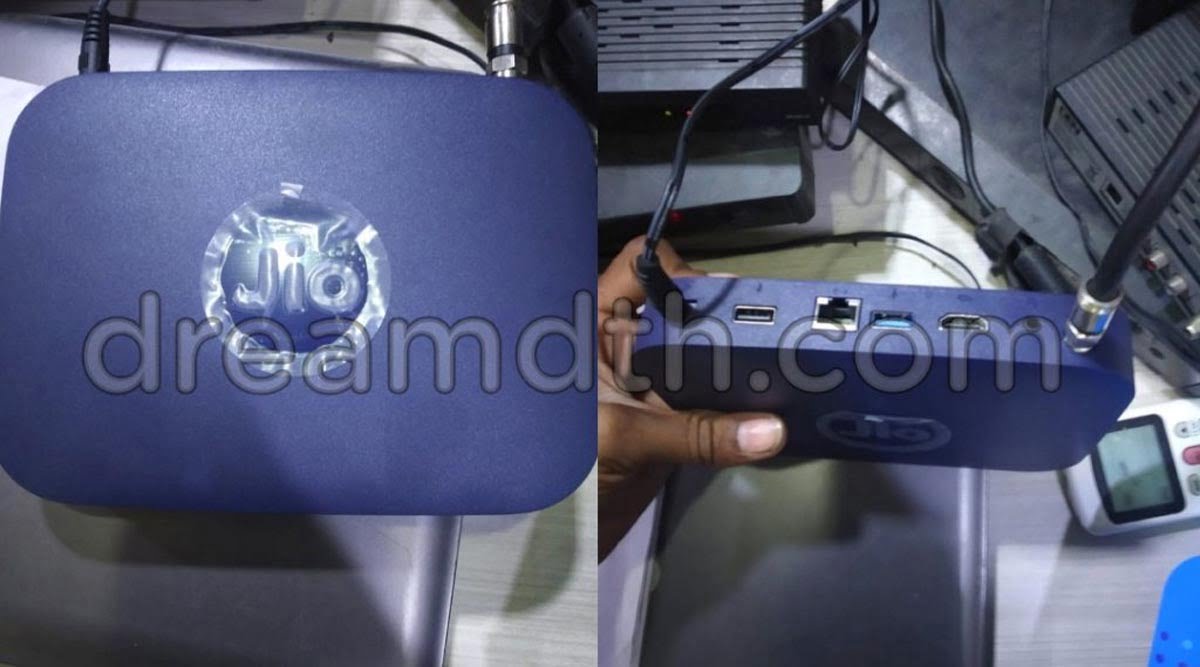 At the Annual general meeting (AGM) of Reliance Industries earlier this month, Mukesh Ambani had revealed the date of commercial launch of Jio Fiber as 5th September and declared that the plans will be priced ranging from Rs.700 for the basic plan and going up all the way to Rs.10,000 a month depending on the type of bundle chosen. Jio will be launching the Jio Fiber service as a triple play model where Data, Voice and Tv will be offered. All bundles will come with a free landline connection for unlimited voice calls while data offering will be differentiated on the basis of speed and FUP limits. The third offering in the triple play is Tv connection which will compete with the offerings by existing DTH operators.

At the AGM Ambani had only mentioned how its upcoming set top box will be a hybrid model where live Tv will be available through its Multi system operator (MSO) partners’ cable connection whereas catch up Tv ad other on demand content from OTT players will be available through its fiber broadband connection. There was no demo given for the set top box neither were its specifics revealed. Now one of our forum members ‘Akash Solanki’ has shared one of the very first images of this hybrid STB which shows a navy blue coloured device with the Jio branding on its top side. The back panel has the power socket, an entry port for the coaxial cable of the MSO, an HDMI port to connect to the Tv, an Ethernet RJ45 port to connect to Jio fiber router, one USB-2 and one USB-3 port. The interface is the same as that offered by TataSky on its DTH STB and the EPG mentions the A-la-carte price of the channel in line with the TRAI regulation. The remote control has voice search feature to enable switching channels or playing a specific video from OTT platform by simply saying its name. The remote has a dedicated cinema button, playback control buttons and also works as a universal remote control so you dont need a separate remote for your Tv set.

It is worth noting that earlier Jio had plans of launching Tv services as IPTv riding on its own fiber internet service through the Jio Tv app installed in its Android based STB. Later Jio faced severe resistance from local cable operators (LCOs) who would lose their livelihood as people would disconnect cable connections and move to Jio’s IPTv service. LCOs could indulge in fiber cutting and damage Jio’s infrastructure in order to safeguard their business. As a solution to this problem, Jio earlier this year bought majority stakes in Hathway, GTPL and Den which are major MSOs. Through this master stroke, the Ambani led company shot two birds with one arrow where roll-out of services would be faster since it could use the existing infrastructure of the LCOs affiliated to these 3 MSOs giving it last mile connectivity and safeguarding the revenue stream of the LCOs would prevent damage to Jio’s fiber infrastructure.

Currently Airtel provides a similar Hybrid STB to its DTH subscribers but the access to the OTT content is only available for as long as there is an active DTH plan. In the absence of an active DTH plan the internet Tv STB cannot be used as a regular android Tv box with broadband to stream OTT content. It remains to be seen whether or not this Jio hybrid STB will have its functionality locked to Jio’s MSO partners. The exact details of the Jio fiber plans will be revealed by the operator on 5th September.