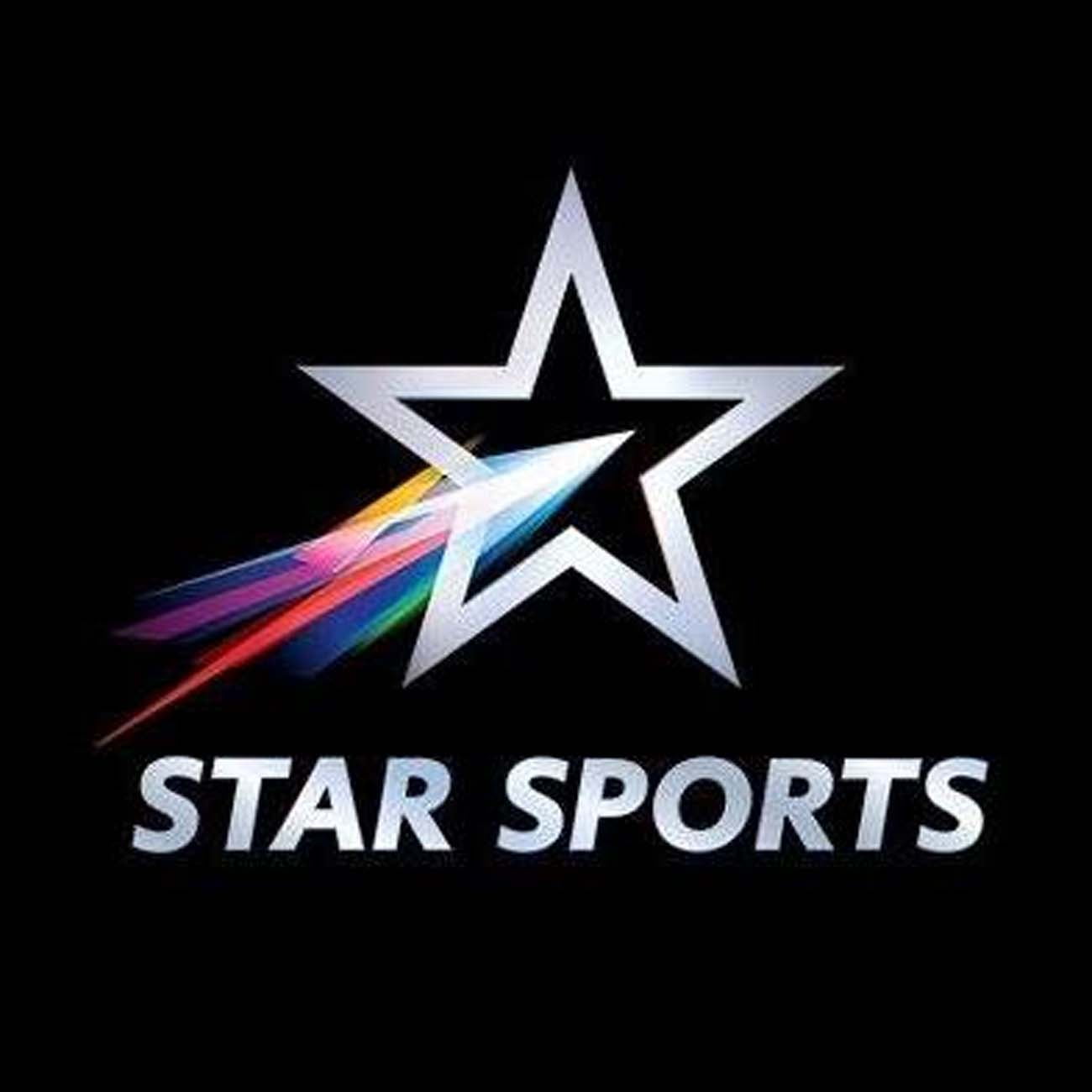 With the ICC Cricket World Cup drawing to a close and Season 7 of the Pro Kabaddi League all set to begin, Star Sports, the largest Indian sports broadcasting network, is set to launch its sixth regional-language channel, Star Sports 1 Marathi. It has so far launched Star Sports 1 Hindi (also available in HD), Tamil, Telugu, Kannada, and Bangla, with the last three launched between December 2018 and March 2019. This is only Star’s second Marathi channel after Star Pravah, as it has not launched any movie channel or secondary entertainment channel in Marathi.

Like the other Star Sports 1 channels in all languages, Star Sports 1 Marathi has an à-la-carte price of ₹19, which is the maximum allowed the à-la-carte price of a channel as per the new TRAI channel pricing and packaging regulations implemented in January. (The maximum price of ₹19 is usually reserved for the most popular channels of a network so as to raise the bottom line of the pack chosen by the customer.) Star Sports India said in a tweet: “Star Sports 1 Marathi will launch on 15 July. Please contact your service provider regarding its availability.”

In March, Star Sports renamed its licenses for Star Movies Kids HD and SD, respectively, to Star Sports 1 Bangla and Marathi. Star Sports 1 Bangla was launched on 5 March, several weeks in advance of this year’s season of the Indian Premier League. The company has also received permission from the Ministry of Information and Broadcasting to launch Star Sports 1 Malayalam.

Moreover, it is rumored to be planning the launch of Star Sports 1 Gujarati. Until now, Star has never tried to enter the Gujarati market, where Viacom18 has a monopoly with Colors Gujarati and Colors Gujarati Cinema (Zee exited in 2009 when Zee Gujarati closed). However, it is uncertain whether Star will launch a sports channel in a language where it has no entertainment offerings.

This continues Star’s trend for launching Star Sports 1-branded channels in regional languages, instead of offering regional audio feeds for them, as Star’s sole competitor Sony Pictures Sports Network does.