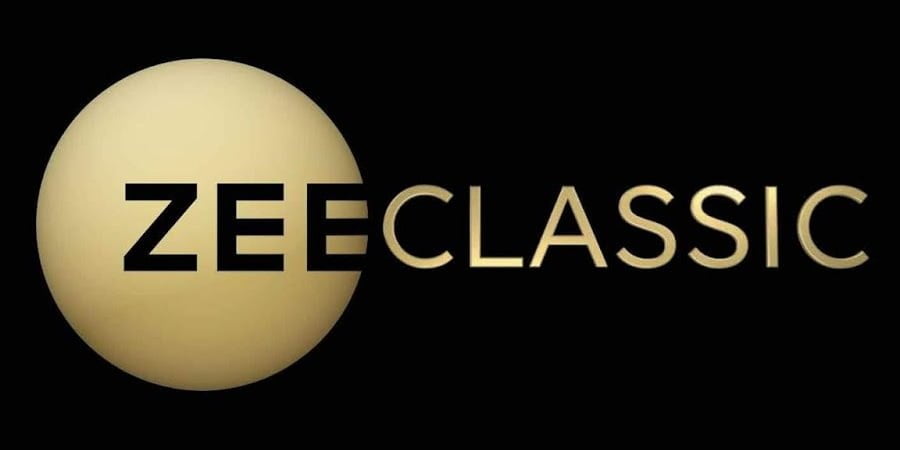 Classic Hindi movie buffs have another reason to rejoice as Tata Sky, India’s largest DTH platform by a number of channels, has added the newly-relaunched Zee Classic channel on channel 328. Until now the only options for classic Bollywood movies on Tata Sky were Sony Max 2 on channel 336 and the paid Tata Sky Classic Cinema service on channel 318.

As regards its availability in broadcaster bouquets, the channel is available in all of Zee’s Hindi, Marathi, Bangla, and Odia packs. Furthermore, its à-la-carte price is just 59 paise (₹0.59).

Tata Sky is the second DTH platform to add Zee Classic. In May, Airtel Digital TV added the channel on channel 232. Besides these two DTHs, Zee Classic is available on many leading cable platforms such as Siti Cable and Fastway. However, Zee’s own DTH, Dish TV-d2h, is yet to add the channel, and recently it has been very slow in adding Zee channels.

In case you don’t know, Zee Classic was replaced by Zee Bollywood on 31 August 2018, but ZEEL announced that it would return very soon, and it is now back in a new avatar. It was launched on 15 May 2019 and Airtel added it almost immediately. Hopefully, the new Zee Classic will be able to draw lovers of evergreen Hindi films as it expands its reach.