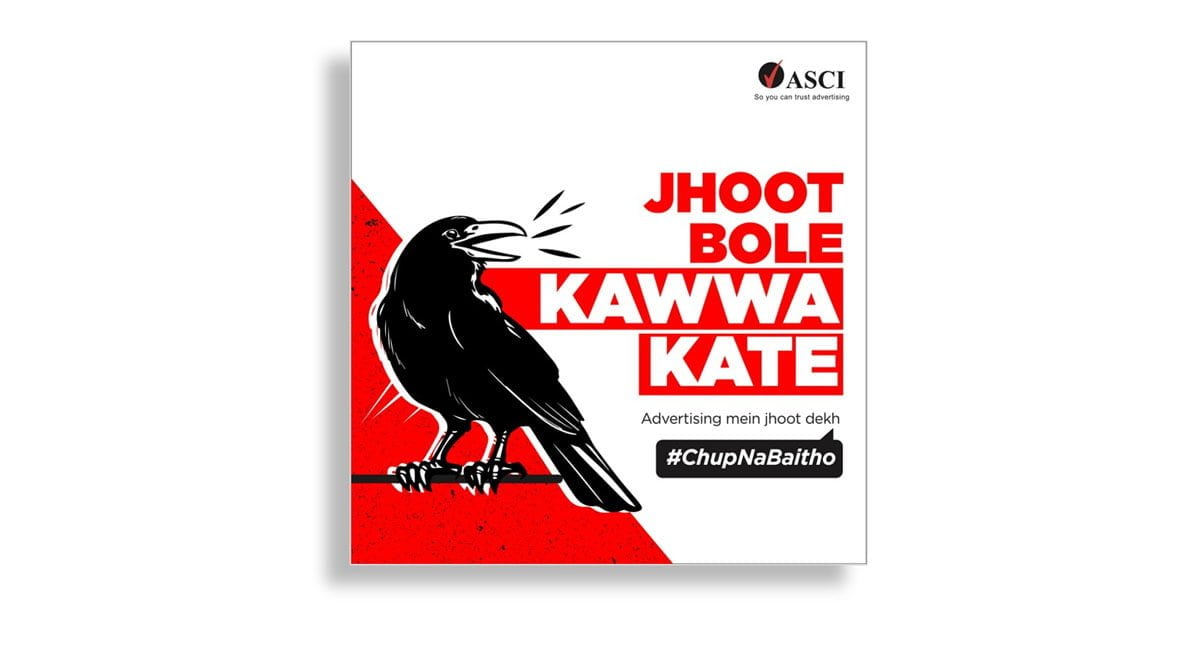 In 2020 only 10 percent of consumers reported misleading advertisements, 20 percent talked about the advertisements on social media, and 65-70 percent people discussed it amongst themselves or took no action. Consumers even if they came across objectionable advertisements did not take any concrete steps to resolve the issue.

The campaign aims at getting more consumer complaints reported to ASCI and thereby reduce the number of objectionable advertisements in the marketplace.

The campaign will have social media posts about relevant topics and a call to action telling customers when and how to report advertisements that are offensive, misleading, make fake promises, push harmful products etc. The campaign goes live on Instagram and Facebook along with other platforms.

“One of ASCI’s key objectives is to turn consumers into allies. We want them to be more aware of their rights and what constitutes objectionable advertising. We want them to report such claims to us and we promise to act quickly and decisively on such complaints. The overall goal is to drastically reduce the number of misleading and objectionable advertisements. Over the last few months, we have introduced several guidelines, reports and advisories like the ones on COVID-19 advertising and Online Gaming for Real money winnings. The Trust in Advertising report that studied how much faith consumers have in advertising is another example of how focused we are towards protecting consumers. #ChupNaBaitho is another step towards this goal. We want to encourage consumers, especially the youth, to report advertisements that they find objectionable. This campaign is just the start and will be followed by other such initiatives in the year.”