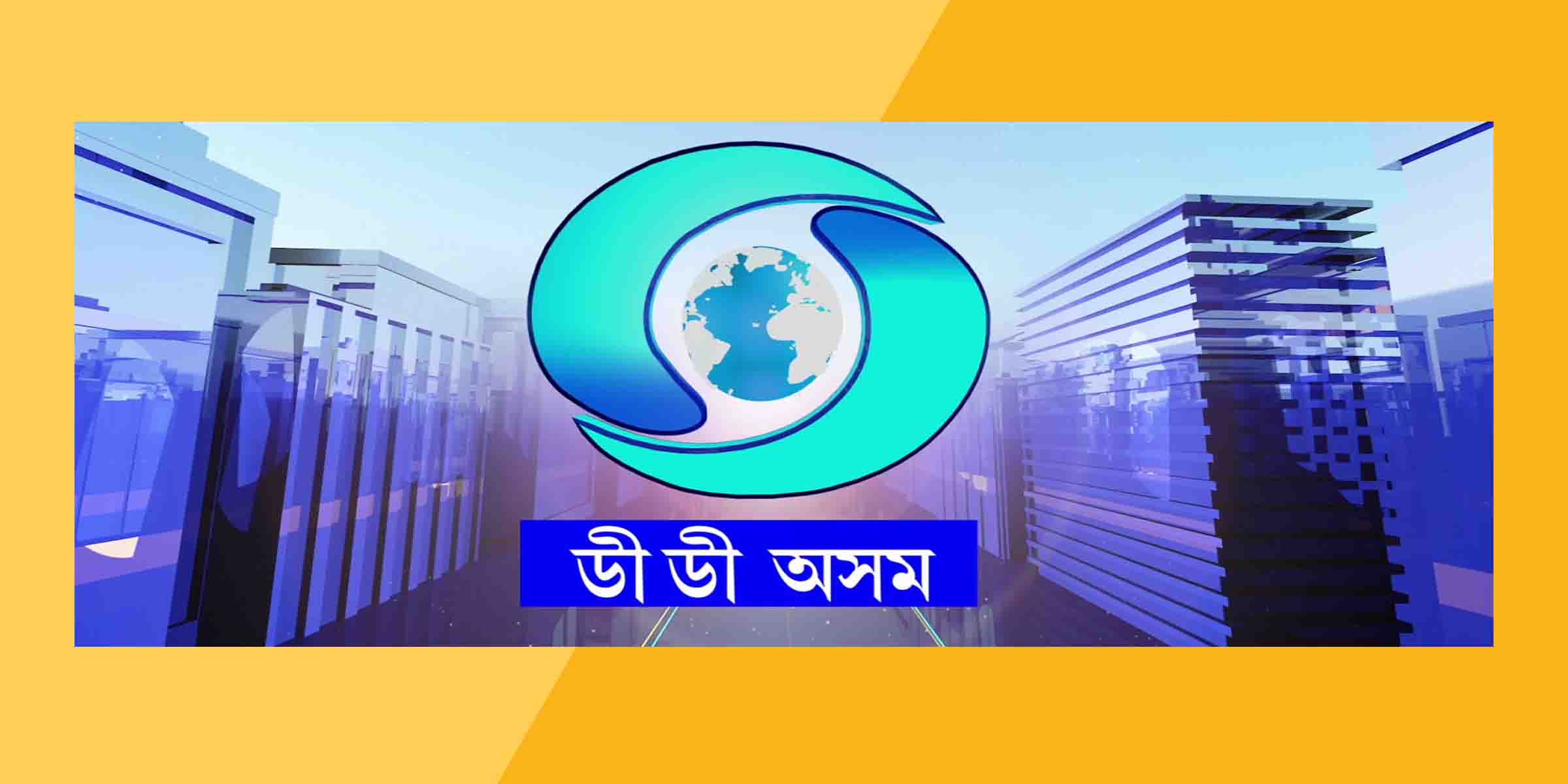 Assam on Tuesday got its very own 24*7 Doordarshan channel with Union Minister for Information and Broadcasting Shri Prakash Javadekar officially launching Doordarshan Assam, a 24-hour dedicated channel for Assam. The official launch comes months after Prasar Bharati undertook the task to repurpose DD North East into an exclusive channel for Assam with the test transmission of converting DD North East channel into DD Assam channel starting from 1st December 2019.

DD North East was initially conceived as a composite channel for the 8 states of North East by Prasar Bharati which launched on 15th August, 1994 and later turned into a 24*7 channel from 27th December, 2000. Doordarshan later introduced DD Arun Prabha for Arunchal Pradesh beamed from Itanagar on 9th February, 2019 onwards.

Prasar Bharati subsequently felt the need to repurpose DD Assam into 24*7 exclusive channel for Assam which is now being beamed from Guwahati. The channel will have around 6 hours of fresh Assamese programming with specific slots for languages such as Bodo. Prasar Bharati is trying to telecast attractive content on DD Assam which is likely to include mega-serials, music programmes, travelogues, reality shows, feature films etc. The content thus will have ethnic touch highlighting cuisine, textiles, folk culture and tribal life of the region.

The Chief Minister of Assam, Shri Sarbananda Sonowal, joined the occasion from Assam. Calling it a significant day for the people of Assam, the Minister said “this channel will boost the growth of Assam in all spheres of human activities, while at the same time help percolate the initiatives and programmes of the Government to grassroots.” Shri Sonowal acknowledged the commitment of Prime Minister Shri Narendra Modi, saying “PM Modi, from day one, has been sincerely trying to focus on the true potential and possibilities of North-East.”

Professor Jagdish Mukhi, Governor of Assam, while addressing the occasion over video conference, said “it is a happy moment for all of us in Assam because the public broadcaster is adding a feather to its kitty with the launch of DD Assam.” Heaping praise on Doordarshan Kendra Guwahati, Prof. Mukhi said that because of its relentless roles, the unique, rich and colourful culture of Assam received patronage from all over the country.

Secretary, Min. Of I&B, Shri Amit Khare, present at the Doordarshan Kendra in New Delhi, said that since the launch of DD ArunPrabha by the Prime Minister last year, the Ministry was discussing the conversion of DD North East to a new channel exclusively for Assam. Shri Khare stressed that Assam is the gateway to North-east and North-east is the gateway to ASEAN countries added that the State can be a great link between India and ASEAN. The Secretary said “I am sure DD Assam will provide a new platform for the emerging talent of the region and bring the rest of India closer to north-east and also make the talent of north-east to all of India.”

Shri Khare further added “DD Assam would also be contributing in a major way to the educational development of the State like other regional channels. DD Assam will be another milestone in our effort to provide online education in regional languages across States.”

“With the launch of DD Assam, all States in North-East now have State-specific channel and for the first time the rich diversity of North-East has a satellite footprint which can be viewed anywhere in India through DD Free Dish platform.”