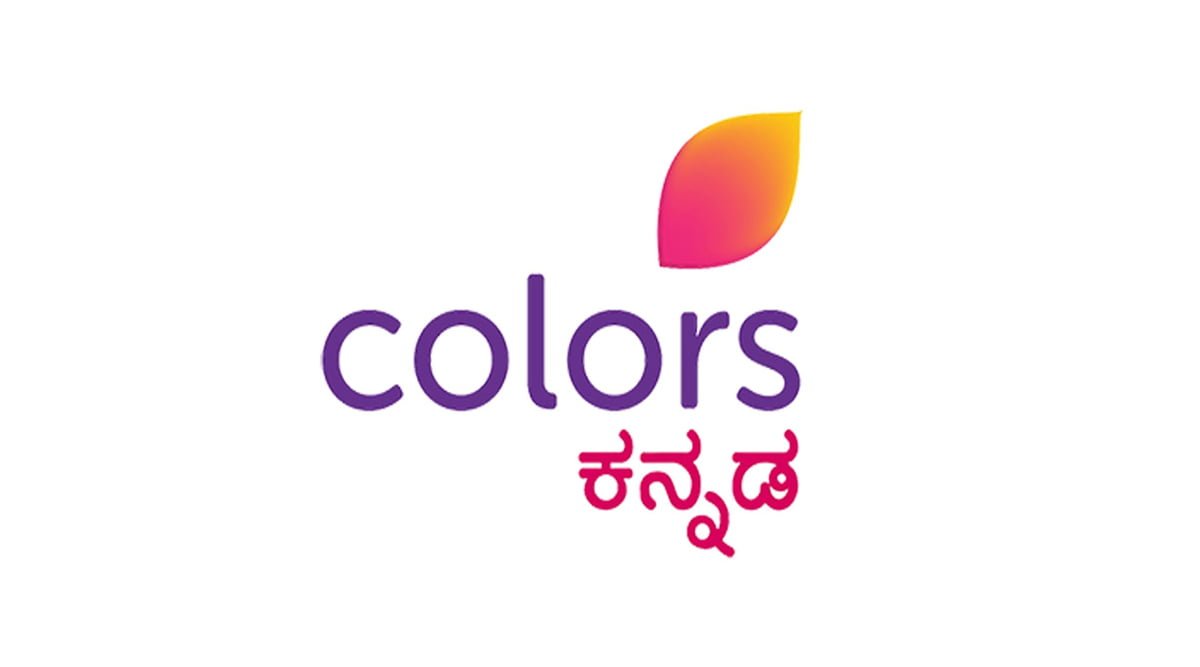 Colors Kannada has strengthened its primetime lineup with the addition of two new shows to its slew of offerings in non-fiction and fiction categories which go on air later this month.

“Colors Kannada has always been ahead of the curve in the Kannada entertainment space. We have focused on telling stories in the most compelling and relatable manner which our viewers can resonate with. With our new brand ethos, we innovated and adapted to the new normal by resuming content of our existing shows, despite the challenges. We are delighted to yet again be ahead of the curve to satiate entertainment needs and air our new shows ‘Majaa Bharatha- Season 4’ and ‘Hoo Male’ to spread humor and love amidst these challenging times. With renewed energy and excitement, we are hopeful that these shows will surely make an impact in the 9 pm primetime slot.”

‘Majaa Bharatha’ now in its fourth season with Dhruti Masala as a special partner, a comedy talent show will provide Kannadigas with an opportunity to entertain viewers with epic comedy content. The participants will be judged by music director and singer Gurukiran and actor Rachita Ram while actor Harshit Raj will showcase his comic skills.

‘Hoo Male’ is a fiction show centered around college-going Lahari who is the only daughter of a single mother with serious political ambitions who attempts to get her married to a highly influential widower politician with a child.

Zee Cafe to premiere The Comey Rule this Tuesday