Im Created this Thread for 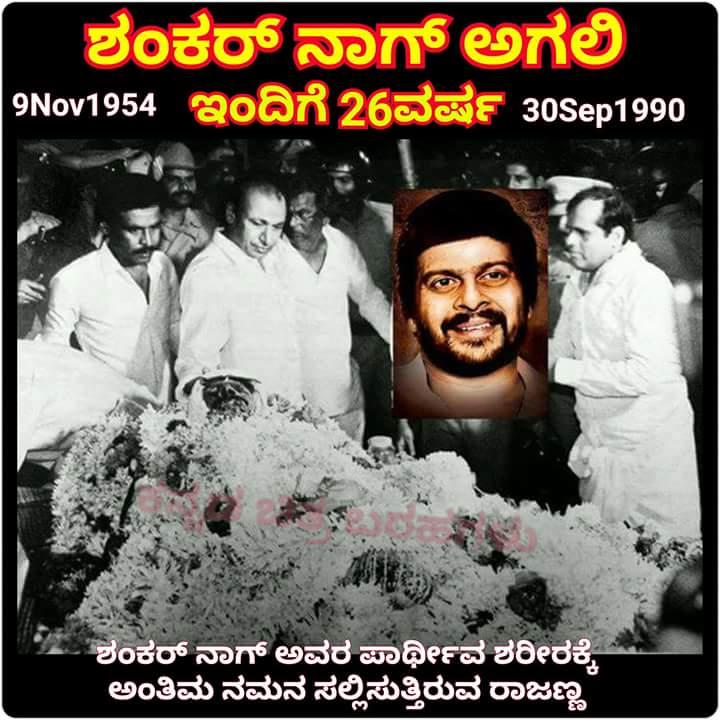 Kichcha's Hebbuli is the most anticipated Indian film

WHAT SANDALWOOD GOT FROM THE BUDGET

1. The ticket price of multiplexes has been capped to Rs 200 and multiplexes have to mandatorily screen two Kannada or regional movies in the prime time

2. The amount of Rs 1 crore which was kept aside for the welfare of actors and technicians in has been increased to Rs 10 crore

3. Film city to come up near Himmavu village near Mysuru

4. The tax which was levied on non-Kannada films has been increased from Rs 1 per ticket to Rs 5 per ticket

PATAKI AUDIO SOON, RELEASE OF FILM IN MAY


Another big venture from SV Productions SV Babu ‘Pataaki’ starring Golden star Ganesh, Saikumar and Ranya in lead roles has completed all post production and trailer in the You Tube is a big hit today. Nearly 20 lakh people have viewed the two trailers in the social media says director of successful films Manju Swaraj. This is a first Khakhi film for Manju Swaraj and all his films ‘Shishira, Shravani Subramani and Srikanta’ were well received


The rerecording and final copy is ready for some of the high quality film making production house SV Productions. This is the 13th production for noted producer SV Babu


The shoot for the film was held in 62 days at Bengaluru, Mysuru and others locations. Five songs in the film are composed by Arjun Janya, two of them were shot in Bangkok.
Super hit Kannada film Manikya fame Ranya is female lead with Priyanka of Ganapa, Ashish Vidyarthi, Dharma, Sadhu Kokila, Vijay Chendur, Sampath Kumar, Sudhakar and others


Producer of Dr Rajakumar Suprabhata Mu Ramesh has invested Rs.10 lakhs and five years on the cherished project and Sony Company has taken the rights of audio sale of this unique audio all over the world.

For the first time in world cinema a ‘Suprabhata’ has come in the name of an actor. There are 18 stanzas with different ragas and Ajay Warior is singer for the compositions of late Lakshminarayana Goochi.

This should ender the Guinness Record observed veteran producer and knowledgeable KCN Chandrasekhar addressing the media at the launch of ‘Rajakumar Suprabhata’. None of the actors in the world cinema have got this opportunity/ It is only Dr Rajakumar. This is very special and rare. Producer of this Ramesh has done a penance in the last five years to come out with ‘Suprabhata on Dr Rajakumar’. KCN recalled the statement of Dr Rajakumar in his speeches.

The audio CD was released by Sri Koladamata Swamiji in the presence of veterans CV Shivashanker, Prof Doddarange Gowda and KCN Chandrasekhar.

According to CV Shivashanker there is no one who can speak such a flawless Kannada like Dr Rajakumar. Ajay Warier considers this as luck of his life. This is a CD of 26 minutes duration.