DDF Exclusive Sky Sports getting a massive rebranding with 10 Channels

From 18 July Sky Sports is getting even better with 10 new channels.

The must-have channel for all golf fans
The only place to see every day of The Open Championship and US Open live. Home of the European Tour, PGA Tour, Ladies European and Ladies PGA Tour. This year’s Solheim Cup and The 2018 Ryder Cup.

9. Sky Sports News
The home of breaking sports news, 24 hours a day.
Regular news and feature programmes where studio guests provide an in depth look at upcoming sporting events, combined with the latest stories as they happen from around the world. Cameras and reporters stretch across the country, and the globe, taking viewers to the heart of sport.

10. Sky Sports Mix
A window into the world of Sky Sports, bringing a selection of sports entertainment to all Sky customers.
Regular live football including La Liga, MLS and international qualifiers as well as a select number of Premier League and EFL matches. As well as support programming that will appeal to kids and family audiences, viewers can also enjoy live golf from Europe and the US, international cricket and much more.

Two dedicated channels for football. What will happen when there will be 4 matched in laliga and Premier league!

Raja said:
Two dedicated channels for football. What will happen when there will be 4 matched in laliga and Premier league!
Click to expand...

Sky sports main event and sky sports mix.
read the description for both

This same footsteps should be followed by Sony

Raja said:
Two dedicated channels for football. What will happen when there will be 4 matched in laliga and Premier league!

Yes. I think they have atleast 5 channels for football.

Gobinaath said:
This same footsteps should be followed by Sony
..
Click to expand...

Yes, would be excellent to have these many sports channels especially for sports fans.
Last edited: 11 Jul 2017

They already had a dedicated Sky Sports F1 channel! that too HD 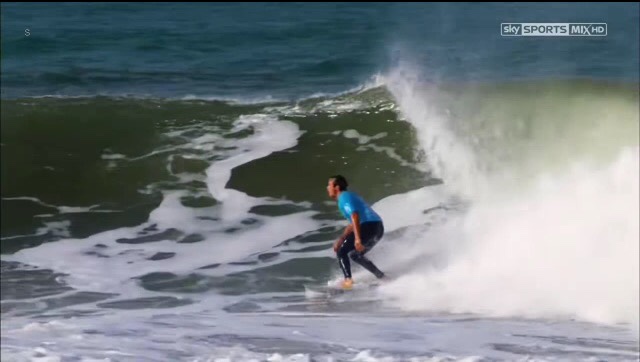 .
How look this logo in live cricket action ...

Instead of previous below

more than the channels and its content what attracted me most is their logo's.
simple but elegant.

Star and Sony should learn from them. A big Star and a big S in logos..
7 More Posts...

Discussion Four live cricket series. What should be the priority of DD Sports 1.0?
2