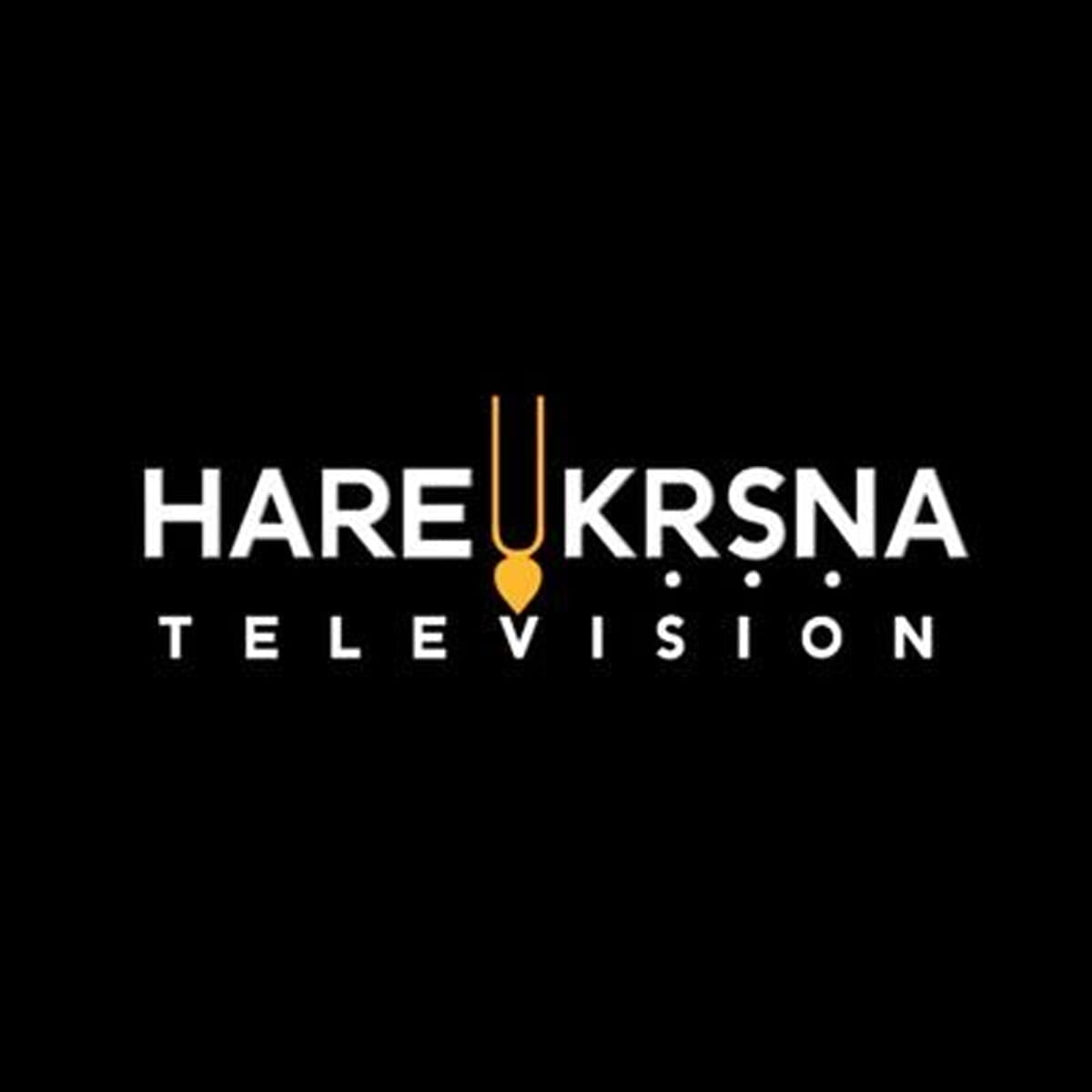 Hare Krsna TV, a Free-to-Air (FTA) satellite Television channel operated in a very unique manner is set out with the purpose to propagate positive spirituality as given in Gita and do welfare for the society. The channel was launched as a local channel 4 years back on the auspicious day of Janmashtami.

Hare Krsna Content Broadcast Pvt Ltd, the holding company of Hare Krsna TV last year in March got the license from the Ministry of Information and Broadcasting (MIB) to operate as a satellite TV channel. The channel has tied up with Lamhas Satellite services and Skanda Media services as its technology partners.

Hare Krsna broadcasts content from the International Society for Krishna Consciousness (ISKCON) on Television and as well as on OTT platforms with 24*7 dedicated purely to human wellbeing through Krishna Consciousness. It aims to celebrate the diverse cultural elements of our planet, all weaved together with the strong bond of Krishna consciousness.

The channel is run by a group of devotees who their own regular jobs led by Dr. BC Shah, a laparoscopic surgeon whose wife is also a doctor. The channel states that both of them donate their salaries with the group of devotees also pitching in with contribution to the channel. The self-funded channel has around 31 volunteers who work on procuring, editing, and curating video content for the channel.

On the programming part, it is currently offering 7 hours of fresh content daily during 3 distinct time bands Breaking Dawn/ Afternoon/ and Evening. The ISCKON content is sourced from 600 ISCKON centers all over the world on 6 continents. It also broadcasts engaging and exclusive world-music content, through-provoking discourses on ancient Indian Vedic texts in English, and popular talks by the most prolific and entertaining speakers.

Given the way the channel operates, it is not in a state to pay any sort of carriage fee to distribution platform operators. The channel’s management has requested operators to telecast the channel without a carriage fee which has been agreed by some while some have not agreed to the same. Hare Krsna TV states that it is mainly focused on propagating positive spirituality as given in Gita and do welfare for the society.

The channel henceforth is ad-free and non-commercial with no slot selling and teleshopping ads. It further doesn’t even seek any donations from its viewers. Since the channel isn’t earning and running mainly by the contributions, it isn’t at any position to pay any carriage fee which is why it is unable to onboard any DTH or major leading MSOs which demand a carriage fee.

It is also available on JioTV, YuppTV, MX Player, Vodafone Play, Idea TV, Shemaroo Bhakti, ZEE5 among other OTT platforms. It can separately be live streamed on the website of Hare Krsna TV and YouTube.

The channel has requested distribution platforms to start the channel on their network and help it spread the pure message of Lord Krishna to millions so as to allow viewers to experience the grace of the Hare Krsna movement popularly known as ISKCON flowing into their life.