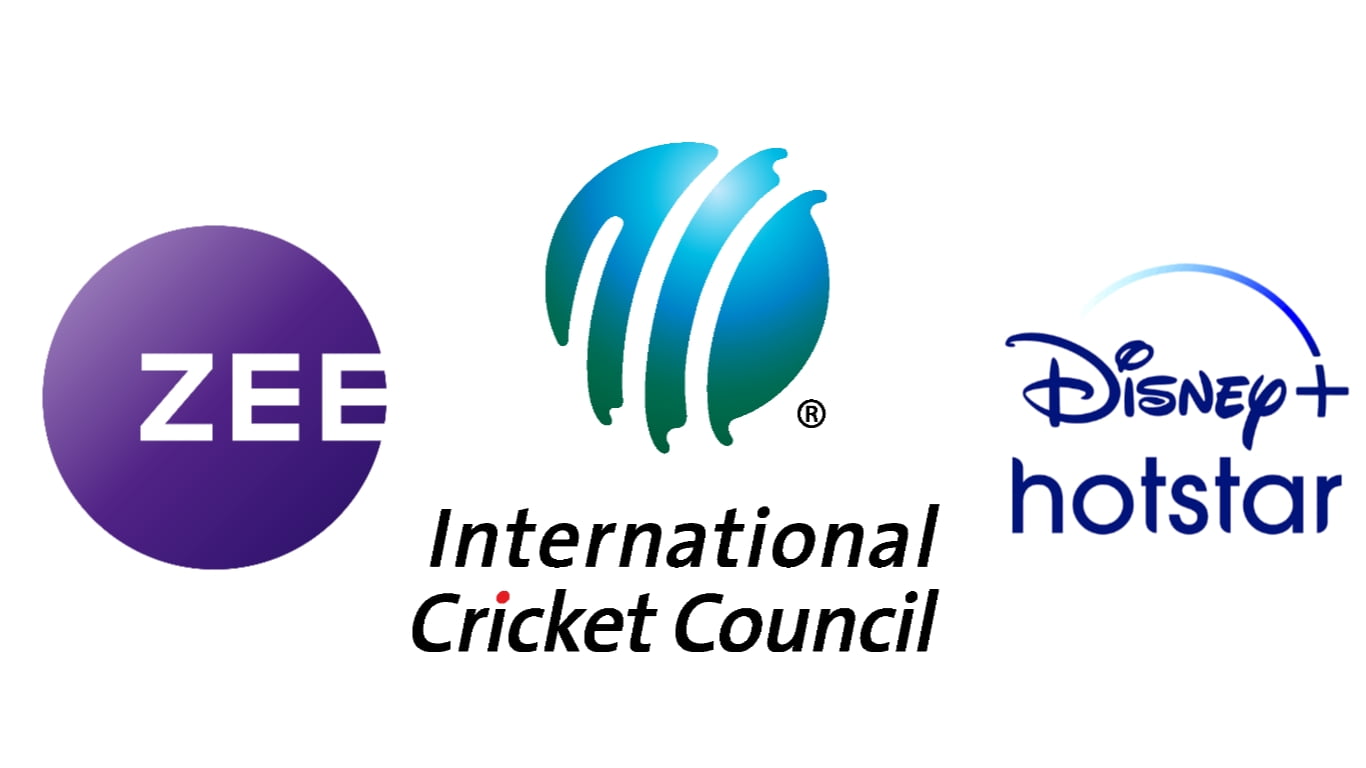 Earlier today, Disney Star and Zee Entertainment India announced that they have agreed on a strategic partnership where Disney Star will sub-license the TV rights for the men’s and U19 events to Zee Entertainment. The deal ensures the company’s streaming platform Disney+ Hotstar will remain the exclusive streaming home for the events through 2027. The press statement has confirmed that ICC has approved the said arrangement in principle.

This arrangement enables Zee Entertainment to broadcast the ICC men’s events including the Men’s T20 World Cups (2024, 2026), the Men’s Champions Trophy (2025), the Men’s ODI World Cup (2027) and the U19 events scheduled between 2024 and 2027. Cricbuzz reported that it’s a pre-bid arrangement with former BCCI CEO Rahul Johri playing an important role.

“This is a first-of-its-kind partnership in the Indian media & entertainment landscape, and this association with Disney Star reflects our sharp, strategic vision for the sports business in India. As a one-stop television destination for ICC men’s cricket events until 2027, ZEE will leverage the strength of its network to offer a compelling experience for its viewers and a great return on investment for its advertisers. Long-term profitability and value-generation continue to be our areas of focus across the business, and we will always evaluate all the necessary steps that will enable us to make sports a compelling value proposition for the Company. We look forward to working with ICC and Disney Star, to enable this strategic offering for our television viewers in India”, said Punit Goenka, MD & CEO, ZEE Entertainment Enterprises Ltd.

“By securing the IPL television broadcast rights for 2023-27 and now opting to retain only the digital rights for ICC tournaments for 2024-27, we have in place a balanced and robust cricket offering for our audiences across linear and digital. Over the years, Disney Star has strengthened the appeal of international cricket in India, enabling it to reach diverse age groups and cultural demographics across all parts of the country. As India’s leading media house, we will continue to do so with our strong portfolio of cricket properties across television and digital”, said K Madhavan, Country Manager & President, Disney Star, in his prepared remarks.

In addition to the ICC TV rights, Zee Entertainment has secured exclusive media rights for the new UAE T20 League. Given the impending merger with the Sony Pictures Network India, the broadcaster has added coveted cricketing broadcasting rights to its arsenal.