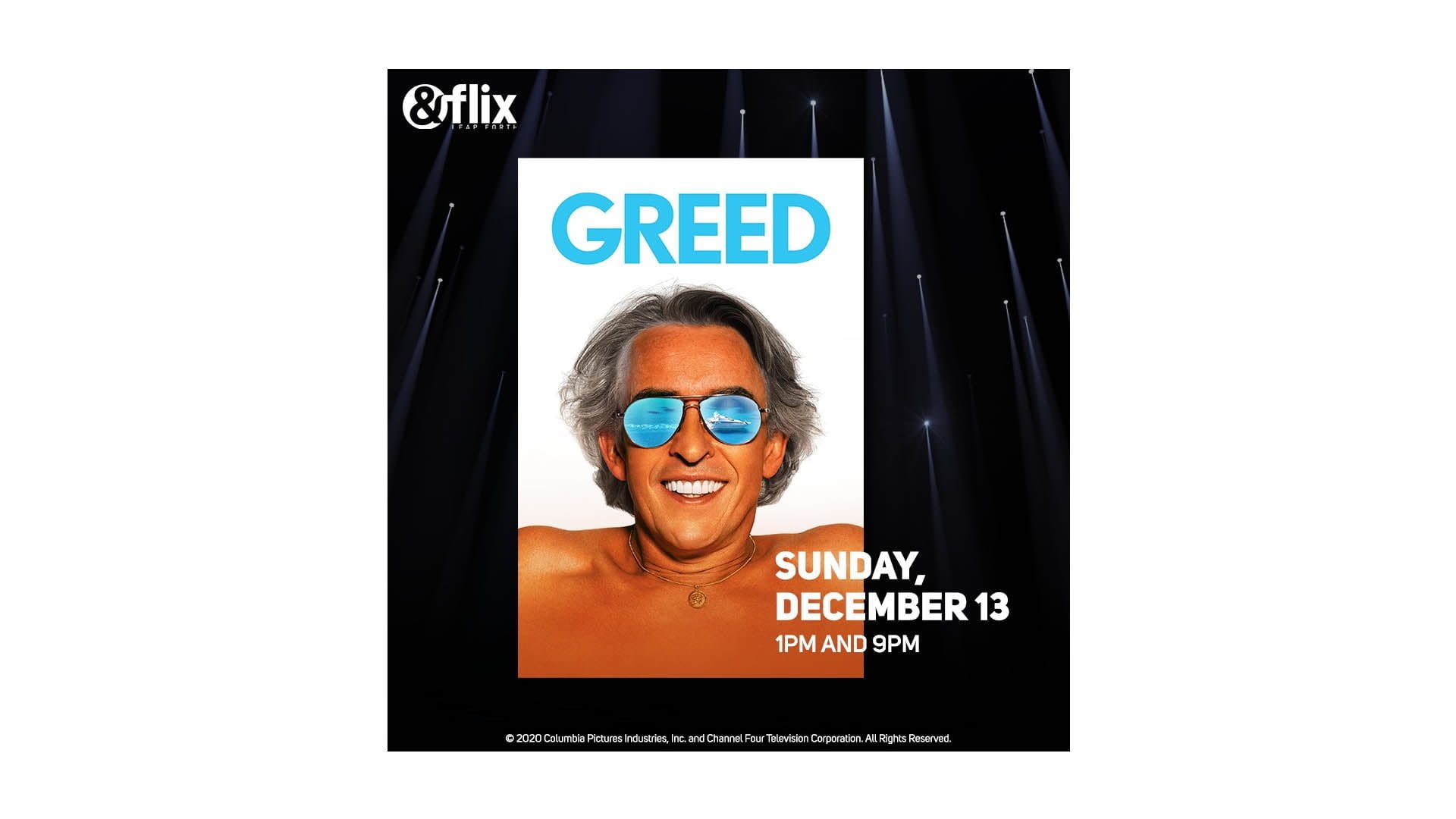 &flix is set to telecast the Flix First Premiere of the satirical comedy ‘Greed’ cometh this Sunday, December 13 at 1 PM and 9 PM. The movie is a story of a billionaire fashion magnate whose life turns topsy-turvy around the time of the glorious 60th birthday with seven deadly sins threatening to destroy the riches that surround the ultimate fashion tycoon – Sir Richard McCreadie.

Greed is the story of self-made British billionaire Sir Richard McCreadie (Steeve Coogan) whose retail empire is in crisis who having ruled the world of retail fashion for 30 years after a damaging public inquiry has his image tarnished. He decides to bounce back with a highly publicized and extravagant party celebrating his 60th birthday on the Mykonos.