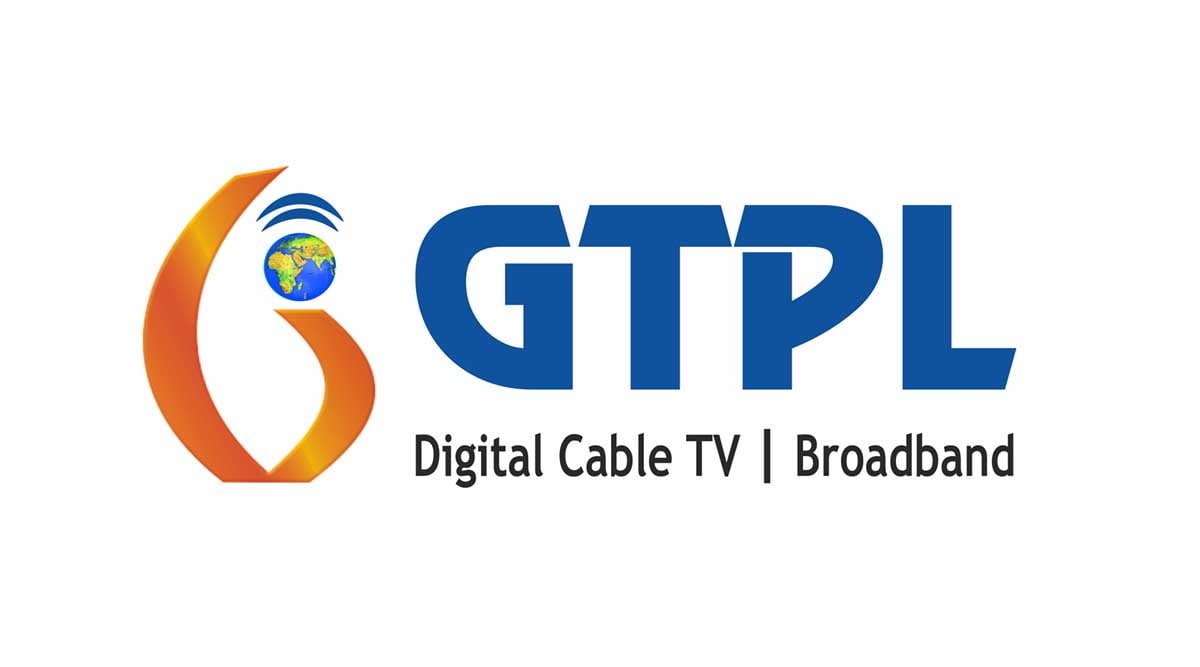 The transaction involved conversion of 17,06,245 CPS which has increased the shareholding of the company from 51 percent to 70.88 percent in GTPL Abhilash.

The deal isn’t subject to any government or regulatory approval with promoter of GTPL having no interest in the transaction apart from the company being a subsidiary of GTPL Hathway.