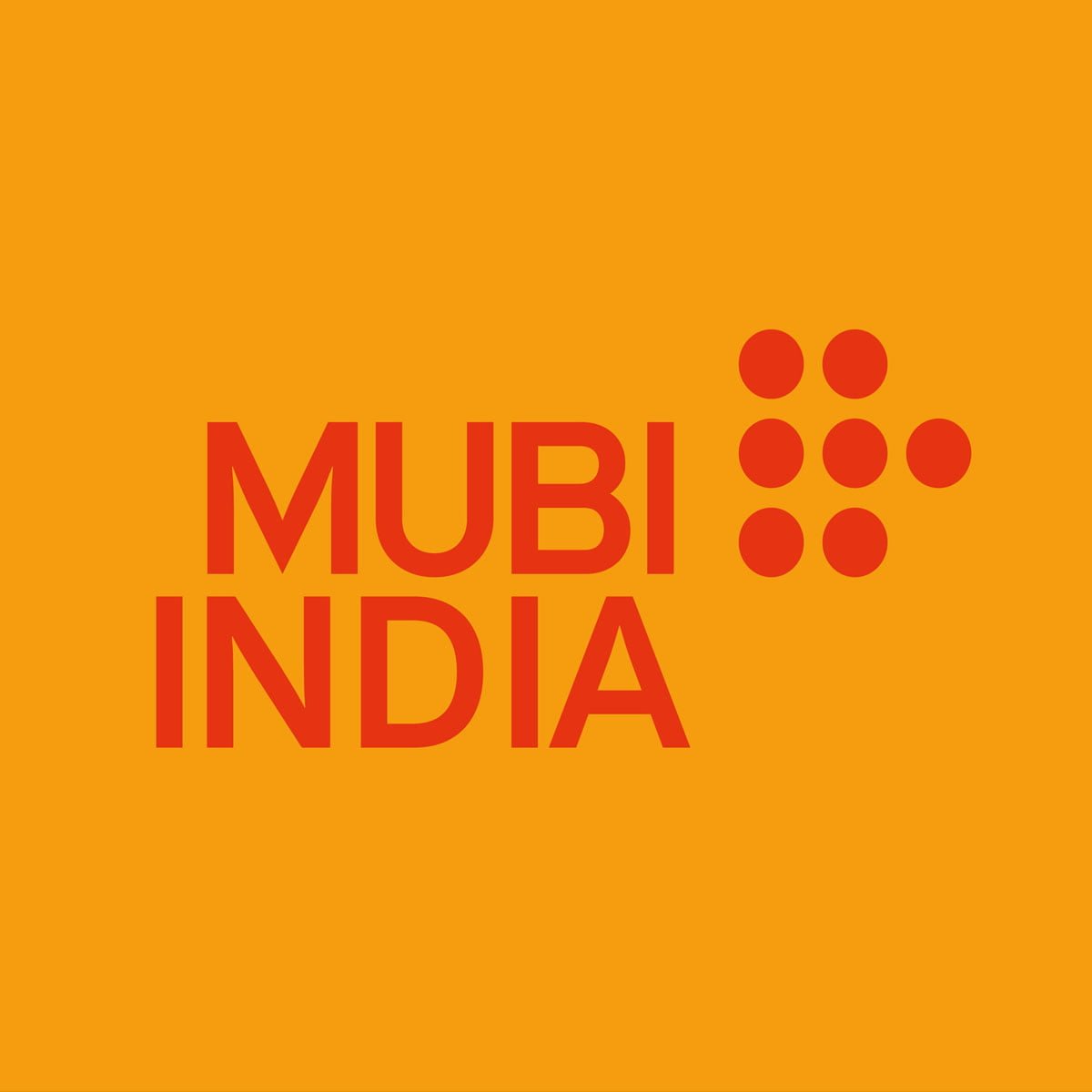 In July 2020, MUBI India will air movies across multiple regional languages with predominantly Hindi movies on showcase. Satta Pe Satta, Baazi, and Sparsh are among the few titles that will be airing on MUBI India come July.

Beneath is a short description of the main titles followed by a language-wise listing of all the titles airing on MUBI in July 2020.