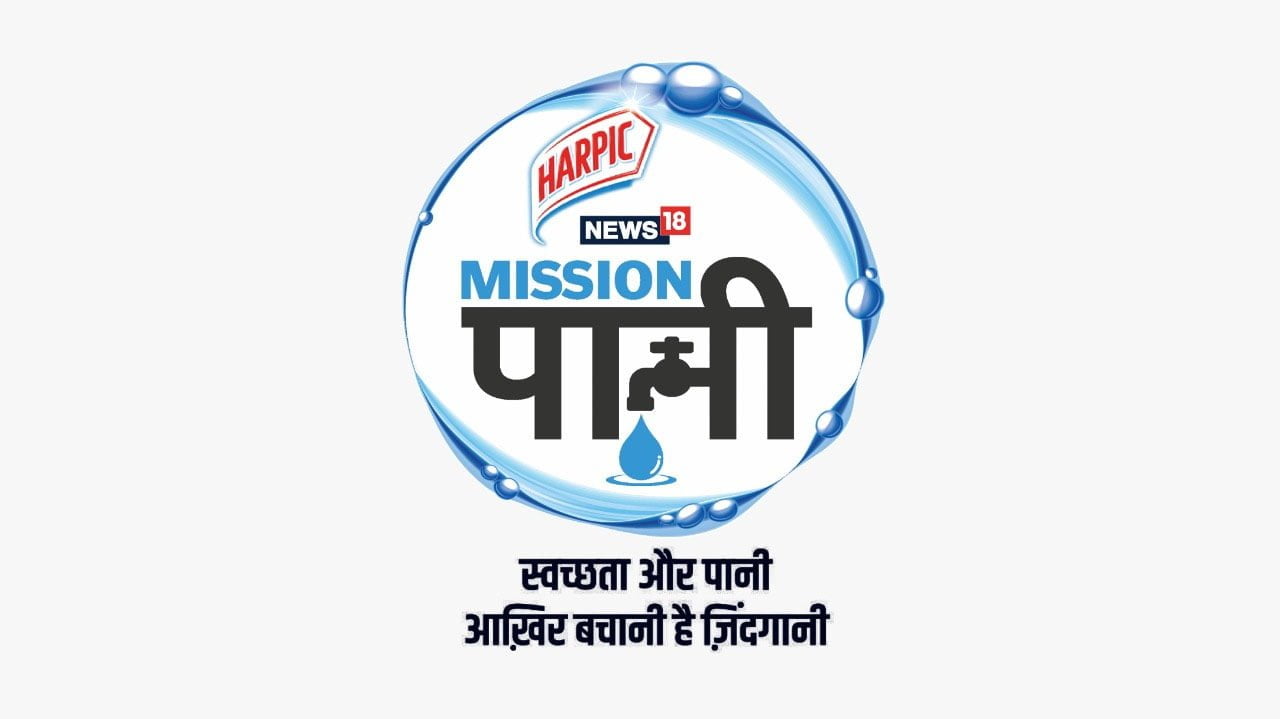 News18 and Harpic Mission Paani hosted their first Watherthon as India celebrated its 72nd Republic Day. The 8-hour long Watherthon broadcasted live on Network18’s TV news channels and digital platforms brought together global policymakers, celebrities from walks of life, the Armed Forces, and corporates to address the criticality of water for hygiene and conservation.

Actor and Mission Paani Ambassador, Akshay Kumar said, “Water is a wealth we have to conserve. The demand for water will rise by 40 percent in the next 9 years, which is something we will not be able to fulfill. Add to that, there are chances of a water crisis taking place in 28% of the country for which we all will be responsible. At the rate that humanity is going, in the next 100 years, we will finish all the water available. Water can be sold at the rate of gold, it can even be costlier. We might even see a war on it. There might come a time where there won’t be rivers, lakes. We will struggle to even find a drop. It is the need of the hour for us to take a pledge to save water so that we can live a life of a better tomorrow.”

Smriti Mehra, CEO – Business News, Network18 said, “As a media platform, the onus lies on us to curate programming that provides actionable information and raises awareness about issues that matter to people. Water conservation is one of the most critical issues that our network has adopted to influence positive change. Through a purpose-driven campaign like Mission Paani, we brought together like-minded individuals who can amplify the core message of water conservation so that people can be the change that they want to see. From artists to ministers to youth influencers, sports personalities and activists, Mission Paani reached out to different stakeholders and brought them together to raise a common voice.  Having such influential people as one unifying voice that gives out a message of hope is what made Mission Paani such a successful campaign.”