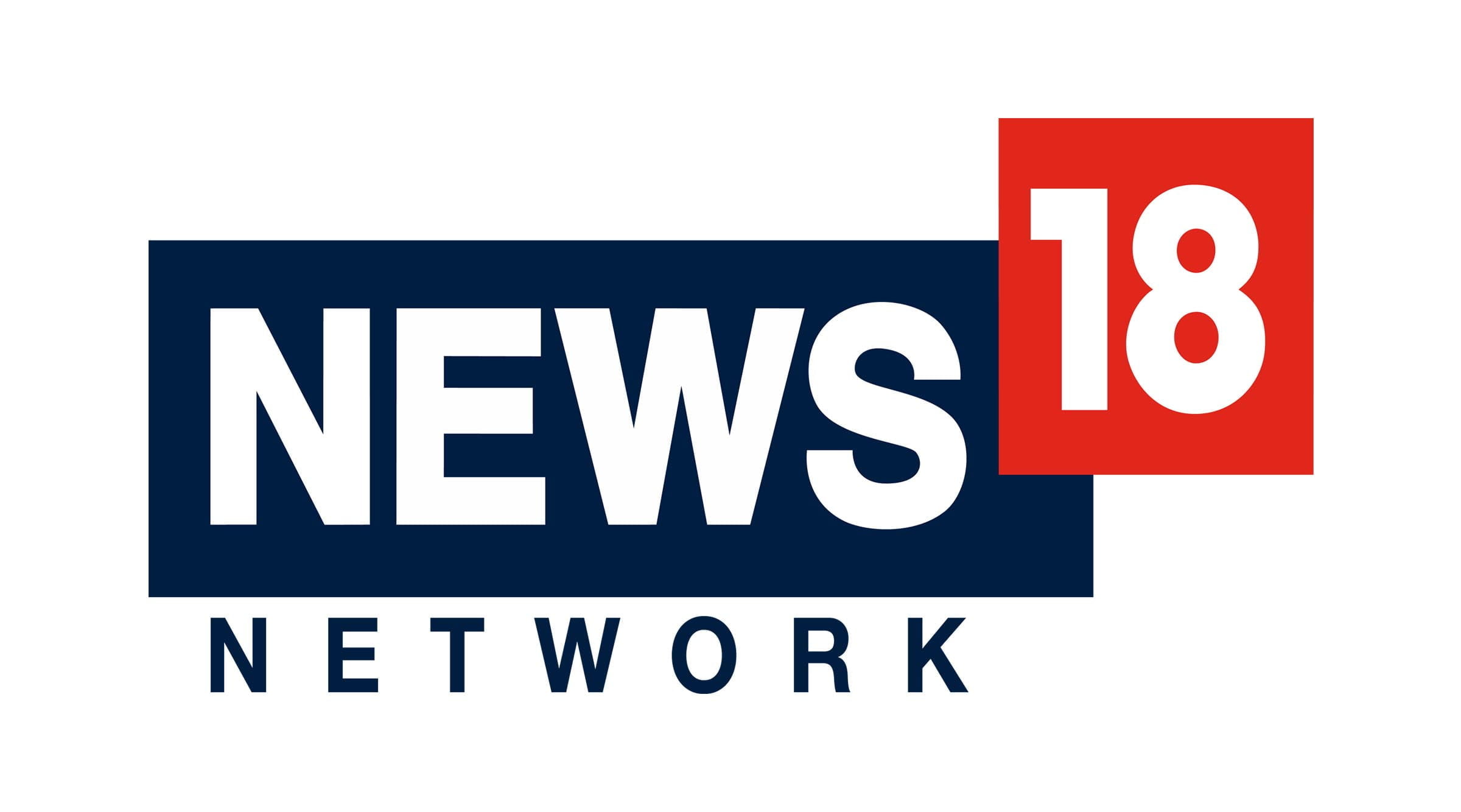 Network18’s TV news channels and digital platforms are set to telecast ‘Mission Paani Waterthon’ – a daylong event to raise awareness about water crisis. The 8 hour long waterthon will be hosted by Akshay Kumar and feature a host of eminent personalities from different walks of lifes take the Jal Pratigya, a water oath.

The 8 hours long Waterton will be telecasted starting 12:30 PM on January 26 as a Republic Day special. Network18 had in 2019 launched Mission Paani in tie-up with Harpic India to put their best foot forward in sensitizing people about water conservation and hygiene about the last two years which will be coming to a grand culmination.

The event will also have live song and dance performances that will see Esha Deol in the opening dance act followed by Malini Awasthi, Shaan, and the evergreen Indian Ocean. There will also be an underwater dance by Hydroman. The event will be live on CNBC-TV18 and News18 Network.