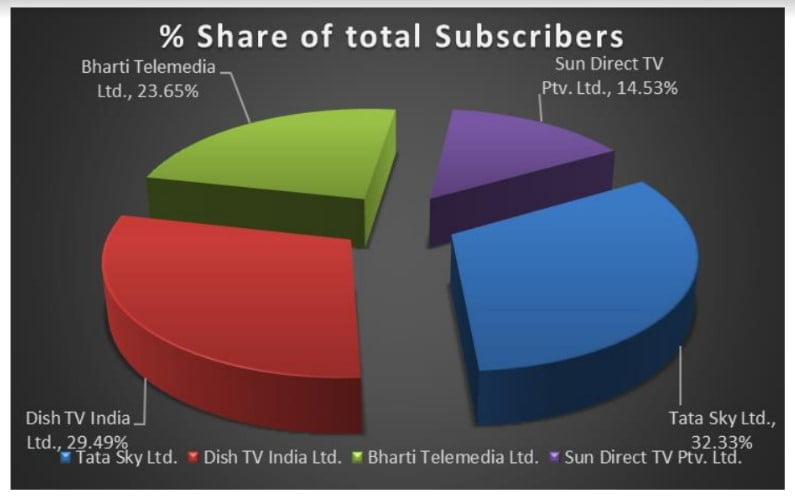 “The TRAI report shows that Tata Sky has been consistently gaining market share and subscribers at a pace that is faster than any other platform. We believe this can be attributed to our customer-centric outlook. The overall increase in DTH subscribers is also a great sign for the M&E sector.” Commented a Tata Sky spokesperson on the report