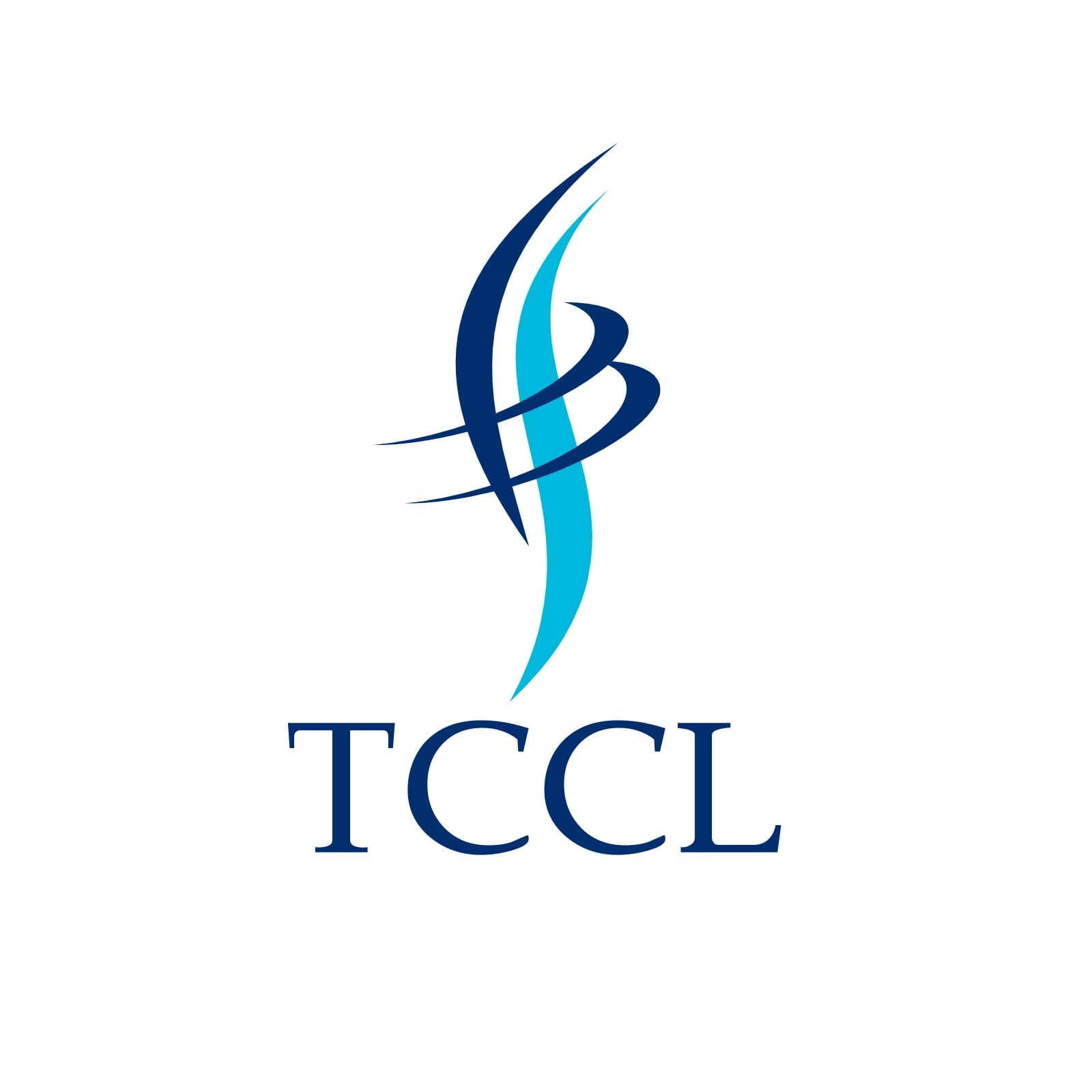 Siti Network has continued to maintain its leadership as India’s number 1 Multi-System Operator (MSO) at the end of March 2020 according to the ‘Indian Telecom Services Performance Indicator Report’ for the January – March 2020 quarter. TCCL overtook Fastway to become the 7th largest MSO in the country which is the major highlight in the report.

Reliance Industries Limited related MSOs now have a reach to over 18.4 million subscribers at the end of March, 2020 with GTPL Hathway, Hathway Digital, and DEN Networks adding a good set of numbers to its existing subscriber base.