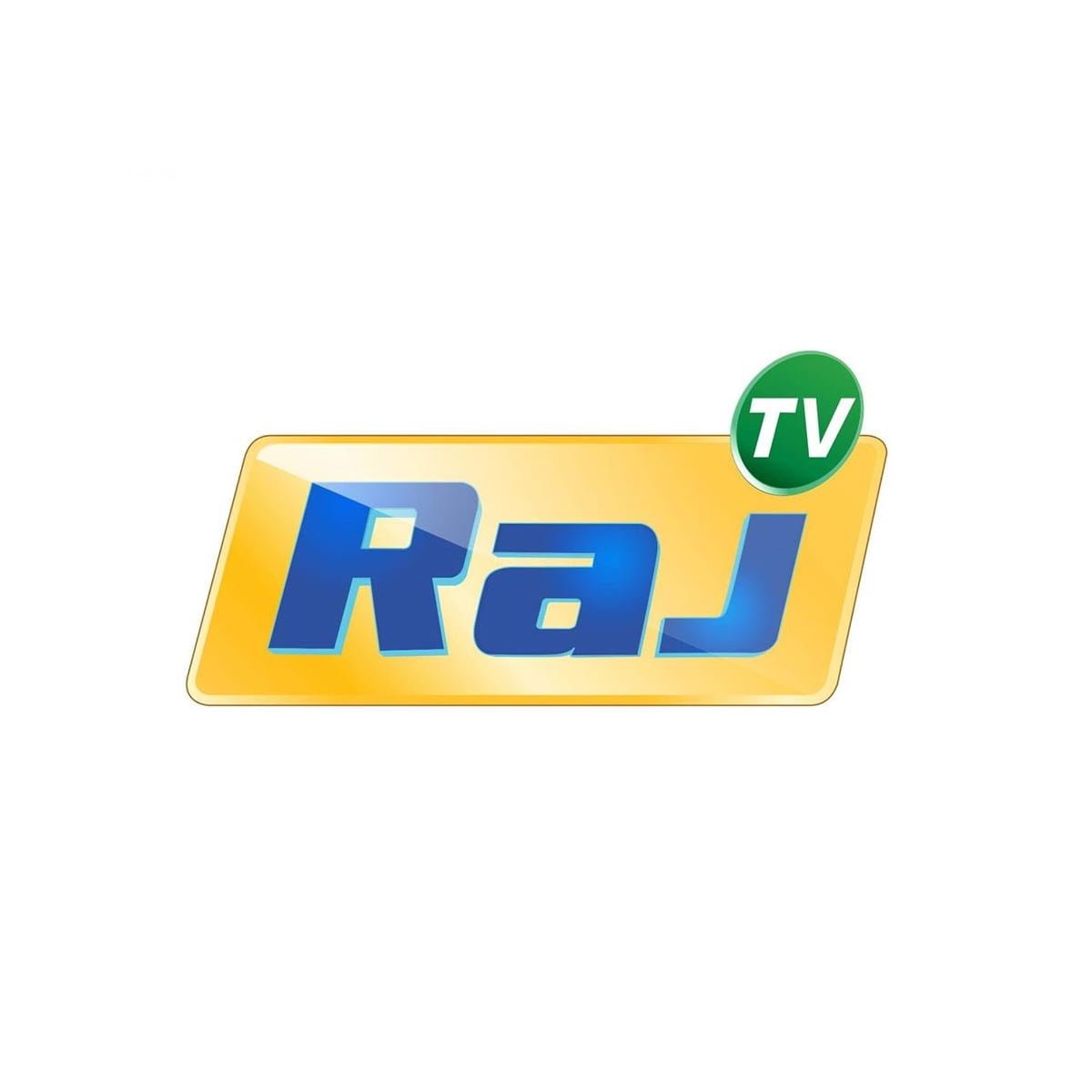 According to the new Reference Interconnect Offer (RIO) uploaded on the broadcaster’s website Raj Musix Kannada and Vissa TV will become a Free to Air (FTA) channel. The new RIO as per Raj TV’s website will be valid from 1st September as per regulation.

The rates of other channels remain untouched. Raj TV has also discontinued its Bouquet-2 which was priced at Rs 5.53 as a domino effect of converting 2 of its pay channels to FTA channel. Bouquet 1 remains untouched.

Pertinent to note that under the new Tariff regulations the distributors of television channels are currently not obliged to sign the amended RIO’s unless the existing signed RIO expires. The price change would only be visible across DPOs if and when they sign the new amended RIO once it kicks into effect. The conversion of its two pay channels to FTA comes on the heel of Raj TV’s net profit coming down by Rs 7.1 crores in the quarter ending June 30, 2019.

Raj Musix Kannada and Vissa TV are set to join the club of pay channels which have gone Free to Air (FTA) post the implementation of the New Tariff Order. Food Food, ABP Ananda, ABP Majha, and BTVi are the other channels that went FTA in the new tariff order regime.