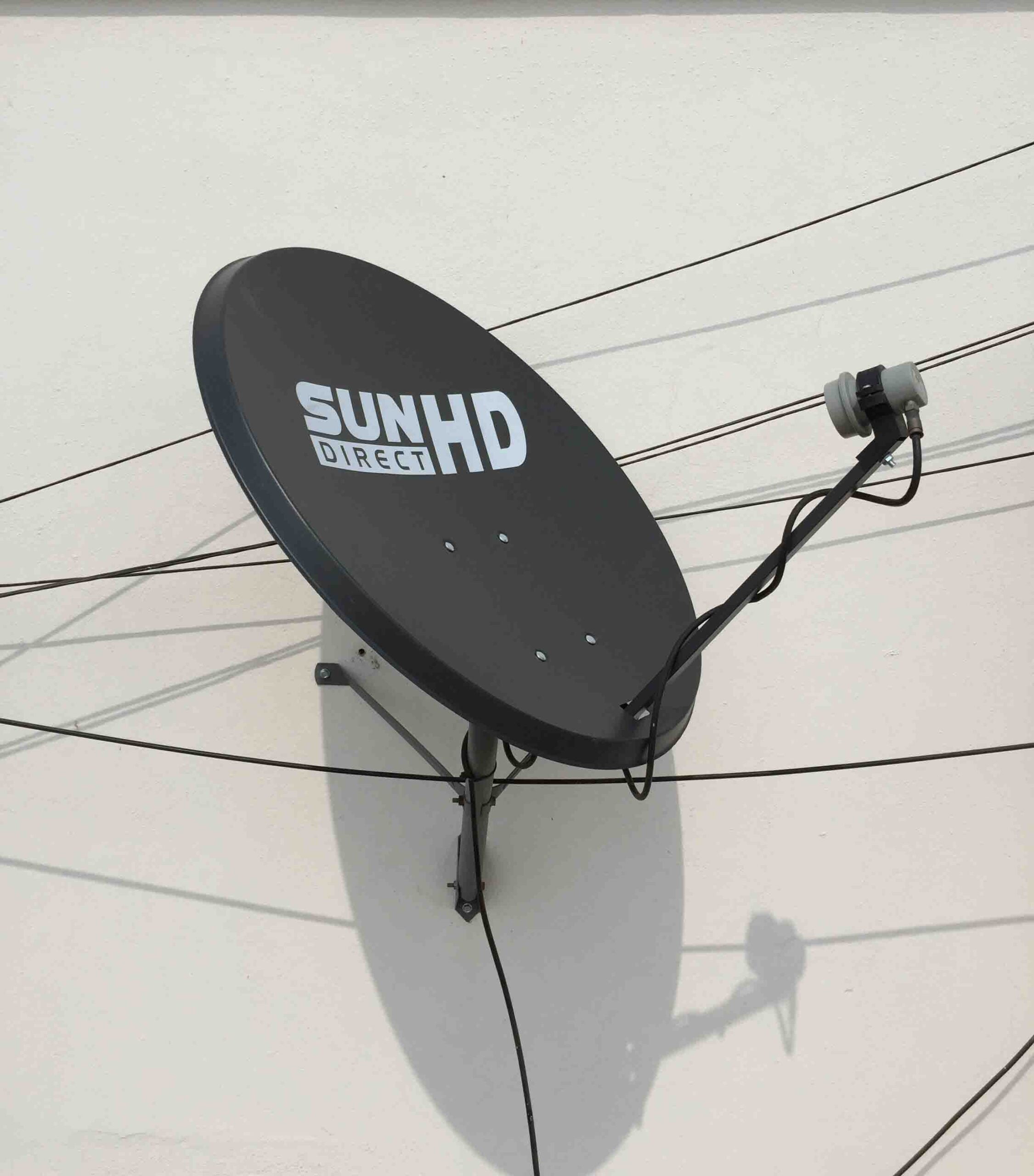 Two Sony channels- Sony TEN 1 and Sony YAY are added in SD DPO 1 pack. Now this pack is offering a total of 71 channels at a price of Rs 225 per month. SD DPO 2 pack has been modified to provide 4 extra channels- BBC World News, Sony SIX, Sony BBC Earth and TravelXP. This pack priced at Rs 285 per month is now providing 93 channels.

Similarly, the operator has added 6 Sony channels- Sony SET, Sony SAB, Sony PAL, Sony MAX2, Sony WAH and Sony MIX in its SD DPO 3 pack. This pack is chargeable at Rs 360 per month for a total of 129 channels.

South India is very important to market for DTH operators and Sun Direct is very strong here because of cheap and competitive pricing. Its pricing has made other operators cut their margins well. Talking about South Indian market, Anil Dua, Group CEO, Dish TV India said that, “So on the South market, you asked me the price points, the FTA priced of course at Rs. 153 but there are paid packs now available in the market from other players which are in the region of Rs. 150. Whereas our paid packs are in the region of Rs. 200 plus.”

Rajeev Dalmia, Chief Financial Officer, Dish TV “…in South India, there is a lot of undercutting by the dominant South Indian player and we had to match the prices to the Southern state. So that led to the reduction in the overall ARPU also. But we could not help because those are key markets after our merger with Videocon, where today we are quite strong in those two markets.”

Despite the competition, Sun Direct has managed to stay as a leader in South India through it’s focused efforts, as per latest data released by TRAI, Sun Direct is holding about 70% of total South Indian DTH market.