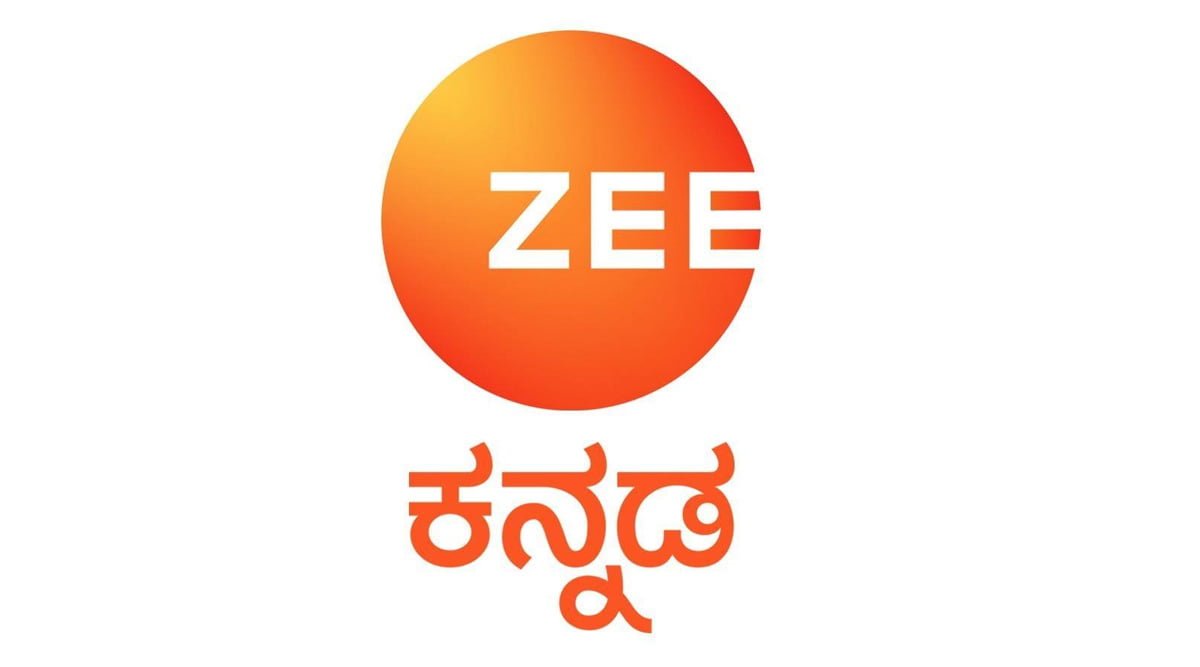 The countdown has begun with the 17th season of SRGMP announcing its Top 5 most-deserving finalists including young singing superstars Ashwin Sharma, Sharadhi Patil, Kambada Rangayya, Kiran Patil, and Shreenidhi Shastry who will showcase their singing prowess LIVE on 20th December from 6 PM only on Zee Kannada and Zee Kannada HD.

“SRGMP is one of our marquee properties which has significantly grown over the last few years. Sa Re Ga Ma Pa being one of our tentpole shows has continued to grow in the hearts of Kannadigas across the world. Witnessing an increase in participation year on year, this season saw an overwhelming response of 10000+ participants across the state that highlights the impact and the power of this medium. We are glad that to continue providing a platform that has encouraged budding singing talent in the state to share their voice to our nation.”

The LIVE finale will be telecasted on 20th December from 6 PM and hosted by Anushree making it the ultimate weekend entertainer. The revered judges include the four music maestros, the play back singer, and music composer Vijay Prakash and soundtrack composer singer Arjun Janya, the legendary playbacks singer, and film actor Rajesh Krishnan and Nadabrahma Dr Hamsalekha who will have to take some tough decisions.

HBO and WB shutter down operations in India