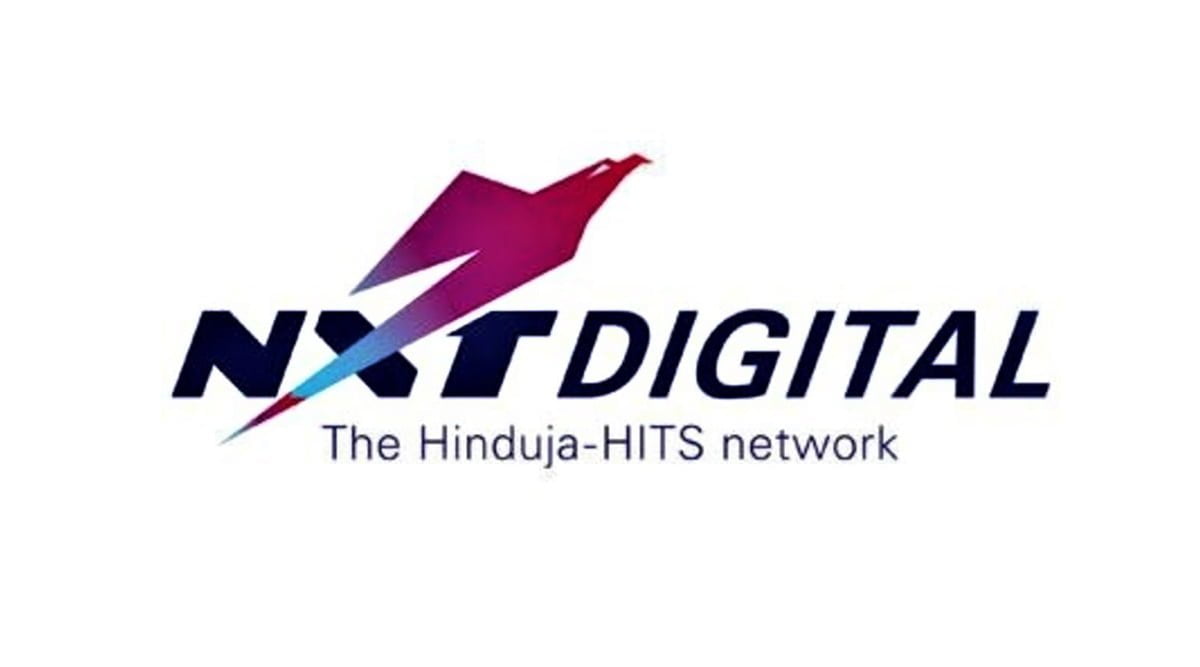 Headened in the Sky (HITS) operator NXT Digital has increased its channels offerings for its customers with the launch of recently launched Hindi General Entertainment Channel (GEC) Shemaroo TV and Lex Sportel owned 1Sports which had officially launched earlier this year.

Shemaroo TV is a Free to Air channel while 1Sports is a paid sports channel that costs Rs 4 per month without taxes.

Shemaroo TV had earlier this month officially launched on 1 May. The channel is available on multiple platforms including Tata Sky, DD Free Dish, NXT Digital, and others. The channel has a curated collection of some of the most admired shows that embrace universal emotions like Devon Ke Dev… Mahadev, Great Indian Laughter Challenge, Ssshhh… Koi Hai, Zabaan Sambhalke, to name a few.

1Sports had announced its official launch in January 2020. The channel provides programming across sports like Cricket, Wrestling, football, golf, motorsports, tennis, and contact sports amongst others. The channel is available on multiple platforms including Dish TV, d2h, Tata Sky, NXT Digital, and others.